Danish beer and hot dogs for Frederik and Mary to conclude

On the second day of their visit to the Netherlands, Crown Prince Frederik and Crown Princess Mary went out separately. The Danish crown prince went to Delft University of Technology on Tuesday morning. His wife paid a visit to the pediatric ward of the Leiden University Medical Center.

Mary’s visit was all about smart healthcare. Among other things, she heard about using the Hospital Hero app. With this app, children can already prepare at home for their visit to the hospital. For relaxation in the waiting room, for example, there are also games to play with the app. This also creates interaction between the patients themselves, the crown princess was told.

At that time, her husband was working on a completely different subject: the energy transition. During his visit to TU Delft, an interested Frederik wanted to know all about the complex issue and the university’s geothermal energy research. The crown prince then paid a visit to the port area on the Maasvlakte.

Read more below the photos.

After her visit to the Leiden hospital, Crown Princess Mary continued on to Rotterdam. There she visited the Floating Office. This floating office is built almost entirely of wood and in summer, for example, uses the cold of the water to keep it cool inside. It is a good example of sustainability and innovation, one of the themes of the ‘royal’ journey.

The two-day visit to the Netherlands was concluded on Tuesday afternoon with a garden party at the Danish embassy in The Hague. The Danish ambassador to the Netherlands, Jarl Frijs-Madsen, welcomed the Crown Prince couple to his garden. He thanked Frederik and Mary for their work for Denmark and invited the couple to enjoy the Danish specialties brought home for the party; Carlsberg branded hot dogs and beer. Bulgaria did not sign the EU appeal against Russian sports Noémie is going to compete for the pastry championship, Théo wants to go live in Paris with Célia, but he is caught in the crossfire (Summary of episode 438 ITC) 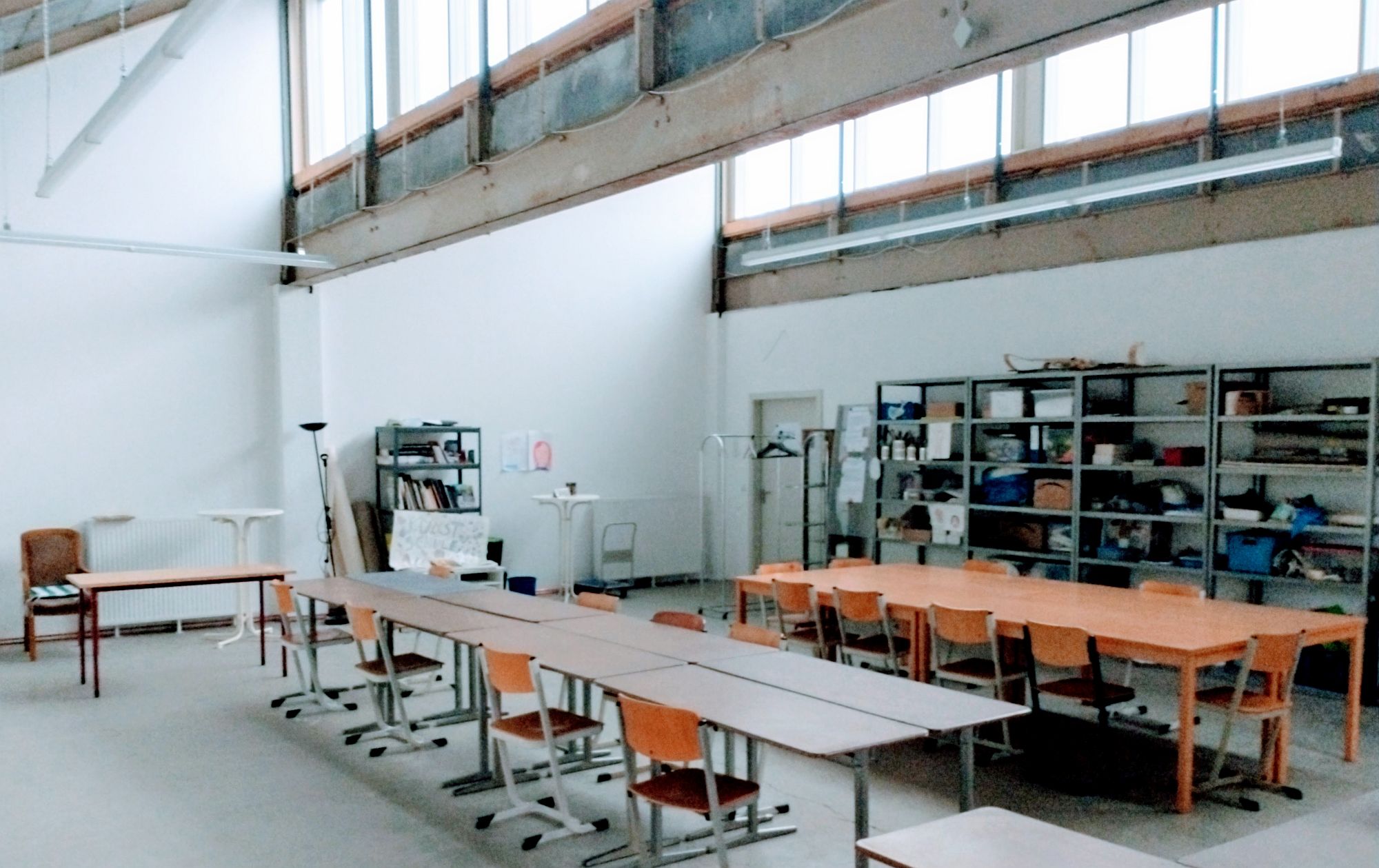 Dehoga relies on the early recruitment of young people in schools