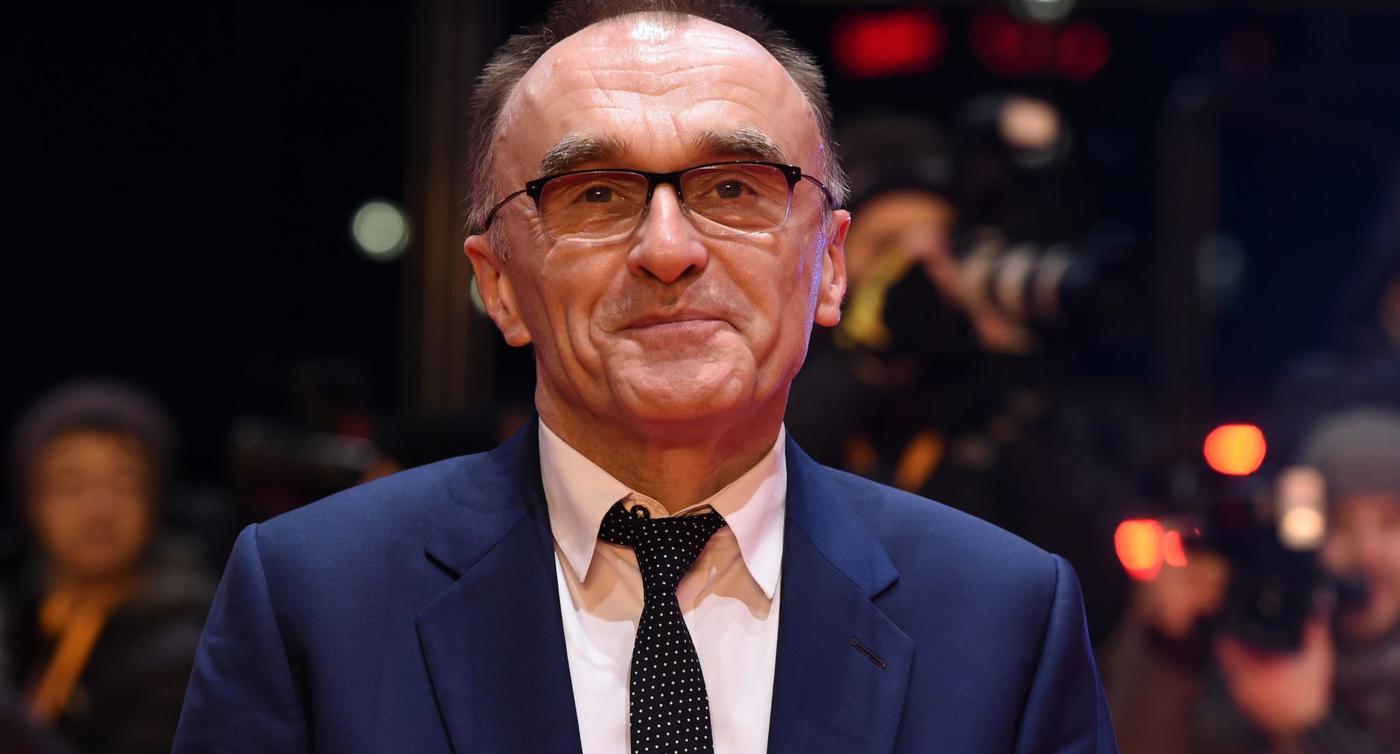 British director Danny Boyle says he doesn’t want to be hired again for a James Bond film. “I don’t think I’m going back,” said Boyle (66) of the German Press Agency in London.

Boyle (“Trainspotting”) was originally set to direct the 25th Bond film, which was released in theaters last year as No Time To Die. However, Boyle resigned early due to creative differences and was replaced by US director Cary Joji Fukunaga (45).

“Screenwriter John Hodges and I had a really good plan,” Boyle said of his Bond project. “But it became clear that the producers had lost confidence in what we were planning to do. And with such a big project, it’s best if you just go your separate ways. If you keep going it will only get worse. So it was the most sensible thing to break up.”

Oscar winner Boyle (“Slumdog Millionaire”) previously directed a hilarious opening film for the 2012 Olympics, starring 007 actor Daniel Craig and Queen Elizabeth II. In it, the secret agent picks up the Queen at the palace. Then they both jump out of a helicopter with a parachute to land in the stadium.

The fact that he didn’t shoot a complete “James Bond” film also has something positive for Danny Boyle, as he says. Because that’s how he shot the TV series “Pistol” about the history of the punk band Sex Pistols. “I’m so glad I was able to take the energy from the James Bond disagreement and invest it in the Pistol story.”

Ronaldo is eliminated from the Saudi Super Cup with Al-Nassr

THE ACTOR RICARDO LÁZARA PASSED AWAY 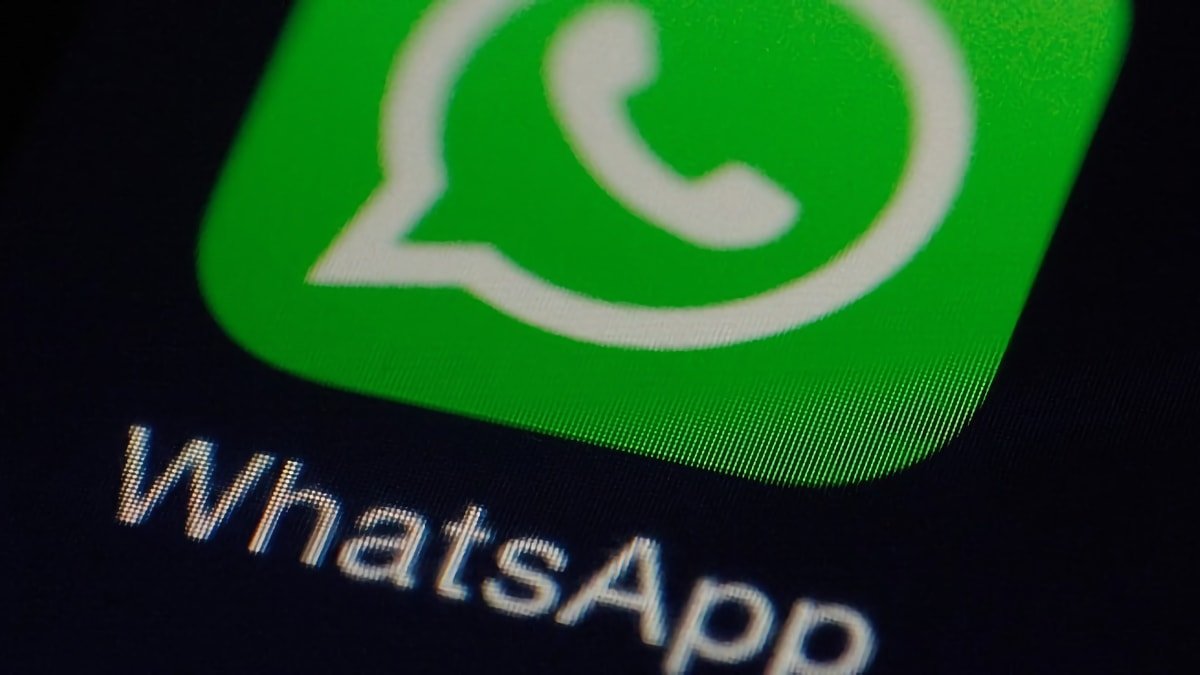 Native WhatsApp software is coming to the Mac thanks to Catalyst 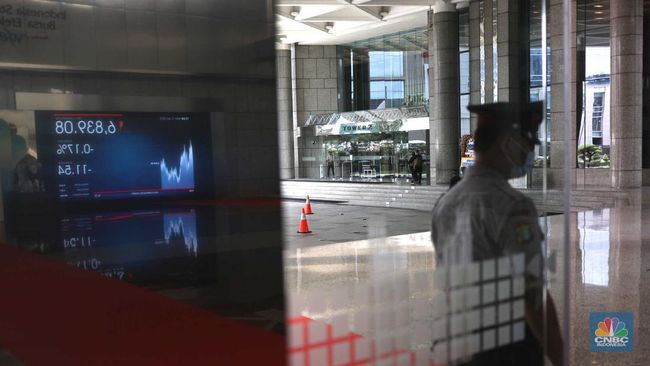