Darmstadt: 13-year-old on a scooter crashes into a car

Home » News » Darmstadt: 13-year-old on a scooter crashes into a car 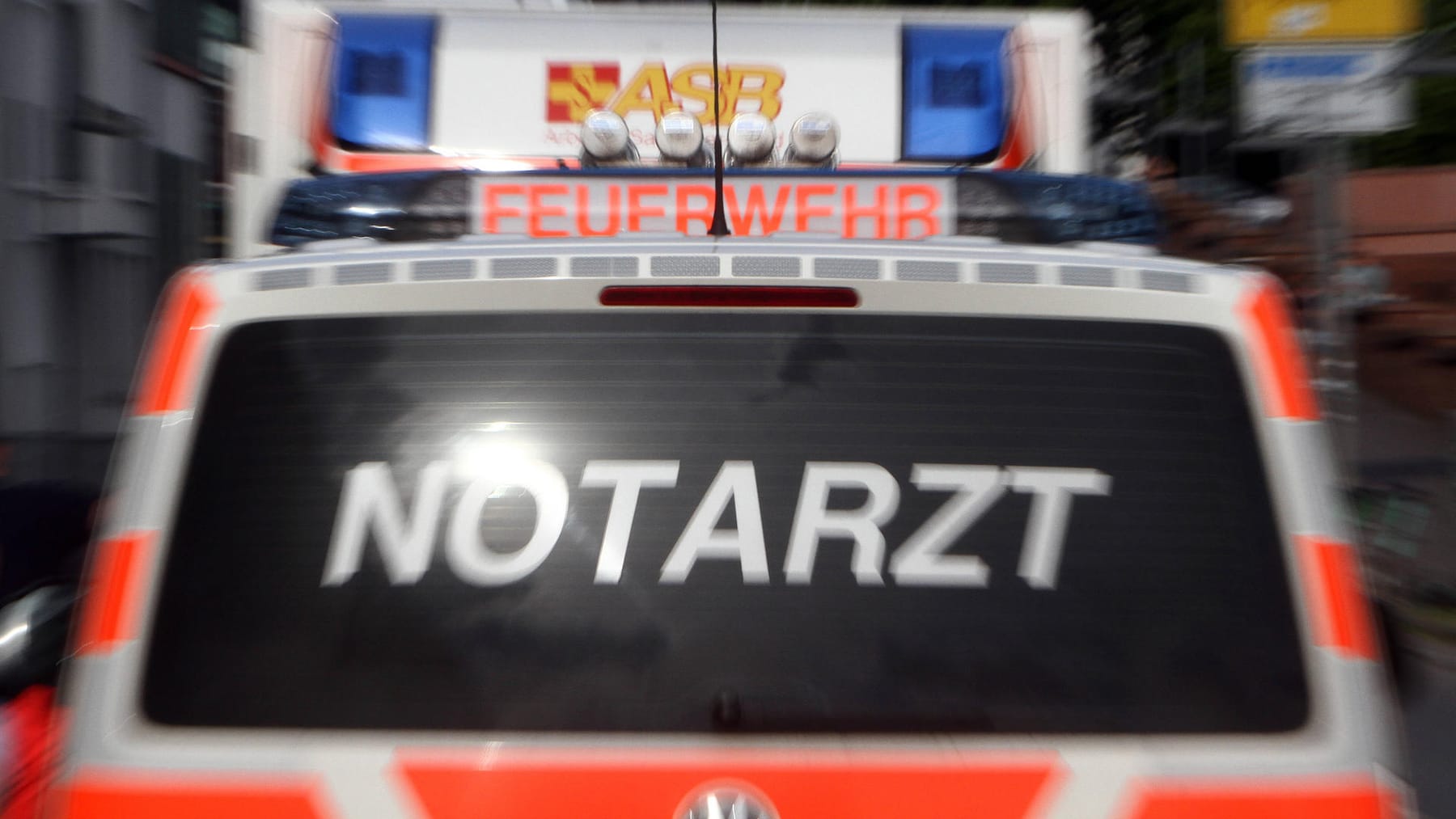 Without a driver’s license and a scooter license plate, a 13-year-old gave way to a car and injured himself and a passenger.

A 13-year-old was seriously injured when a scooter collided with a car in Darmstadt on Wednesday evening. As the police said, the teenager drove along a forest path at high speed with a boy of the same age and probably overlooked the right of way of an oncoming car of a 54-year-old at a junction.

The driver of the scooter suffered serious injuries – his passenger suffered minor injuries. Both had to be taken to a hospital. Since the scooter driver does not have a driver’s license and there was no license plate on the vehicle, several proceedings were initiated against the boy. The road was completely closed while the accident was being recorded. It is currently unclear who owns the vehicle. 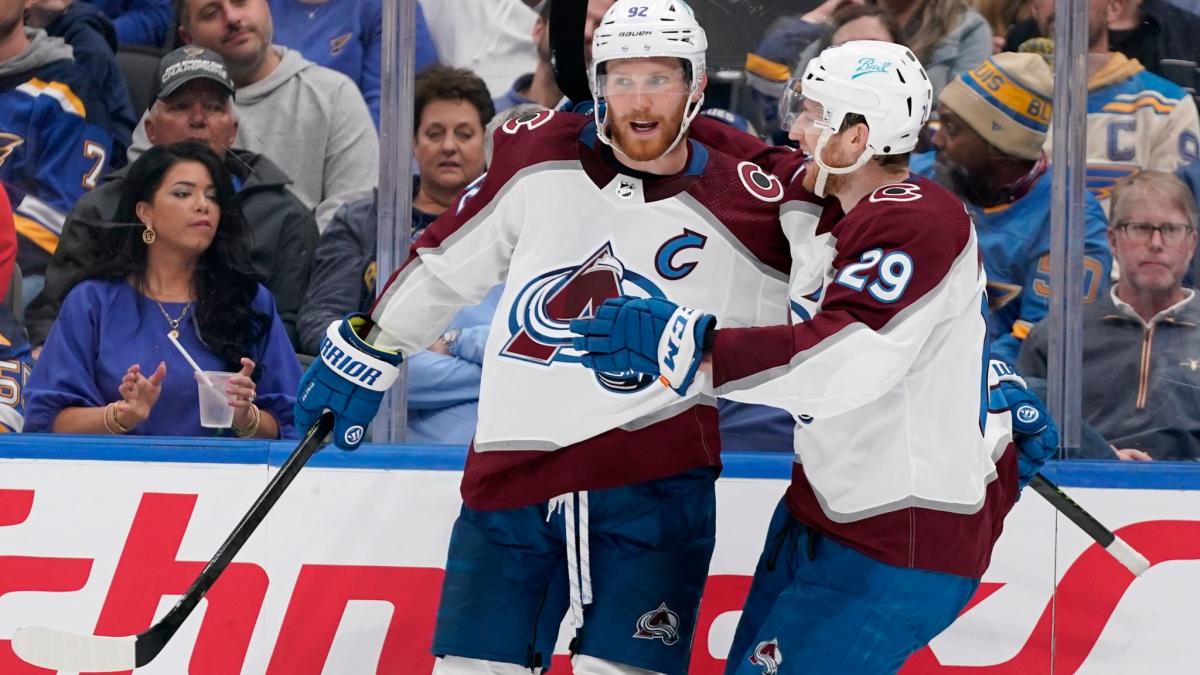