Magdeburg (dpa) – – SV Darmstadt 98 is prematurely the autumn champion of the 2nd Bundesliga. The Hessians won on Thursday 1-0 (0-0) at promoted 1. FC Magdeburg, benefiting from a good 40-minute majority. Patric Pfeiffer (78th minute) provided the redeeming goal, Magdeburg’s Cristiano Piccini (54th) had previously seen the red card for a handball in front of 18,788 spectators. After 16 match days, leaders Darmstadt are four points ahead of pursuers Hamburger SV. Magdeburg is 14.

With the championship lead behind them, Darmstadt showed self-confidence and had a great chance to take the lead after just ten minutes. But Philip Tietz shot wide of the left goal after assist from Braydon Manu. Magdeburg subsequently gained game shares, but Darmstadt made the goal. However, Pfeiffer (33′) was offside, his header after a mistake by FCM goalkeeper Dominik Reimann didn’t count.

Darmstadt came out of the break much more committed, controlled the game again and played almost the entire second half with a majority. Piccini saw the red card for a handball on the sideline of the penalty area after video evidence because the Italian apparently had prevented a clear scoring chance from the referee’s point of view. The FCM was now very low, Darmstadt pushed more and more on the lead, but failed again and again due to Reimann. So a standard was needed. Pfeiffer headed in from a corner – and this time the goal counted. 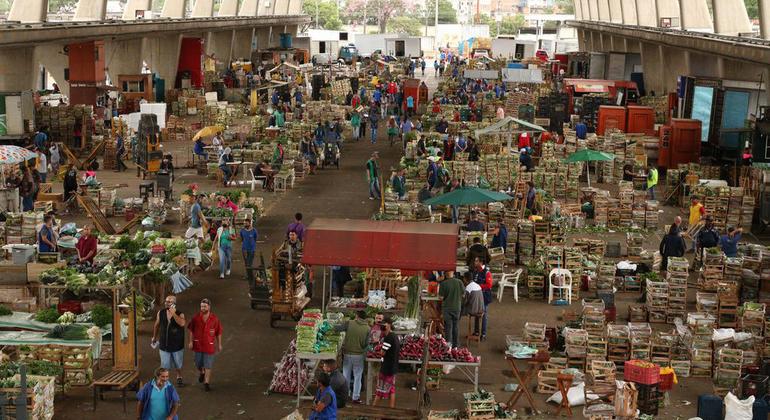 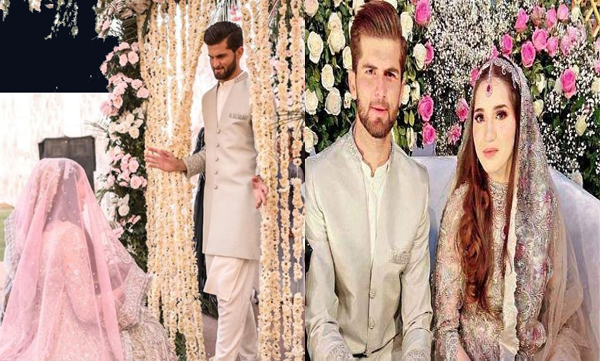 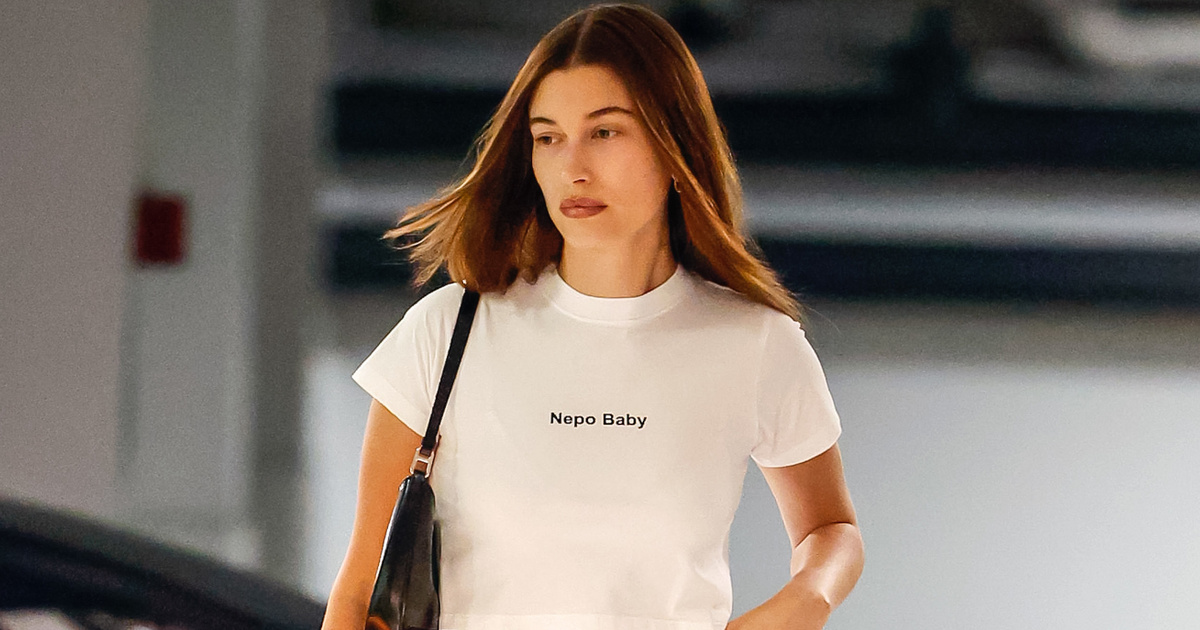 Who are nepo babies and why are so many people mad at them? The whole net revolves around this phenomenon – Contact 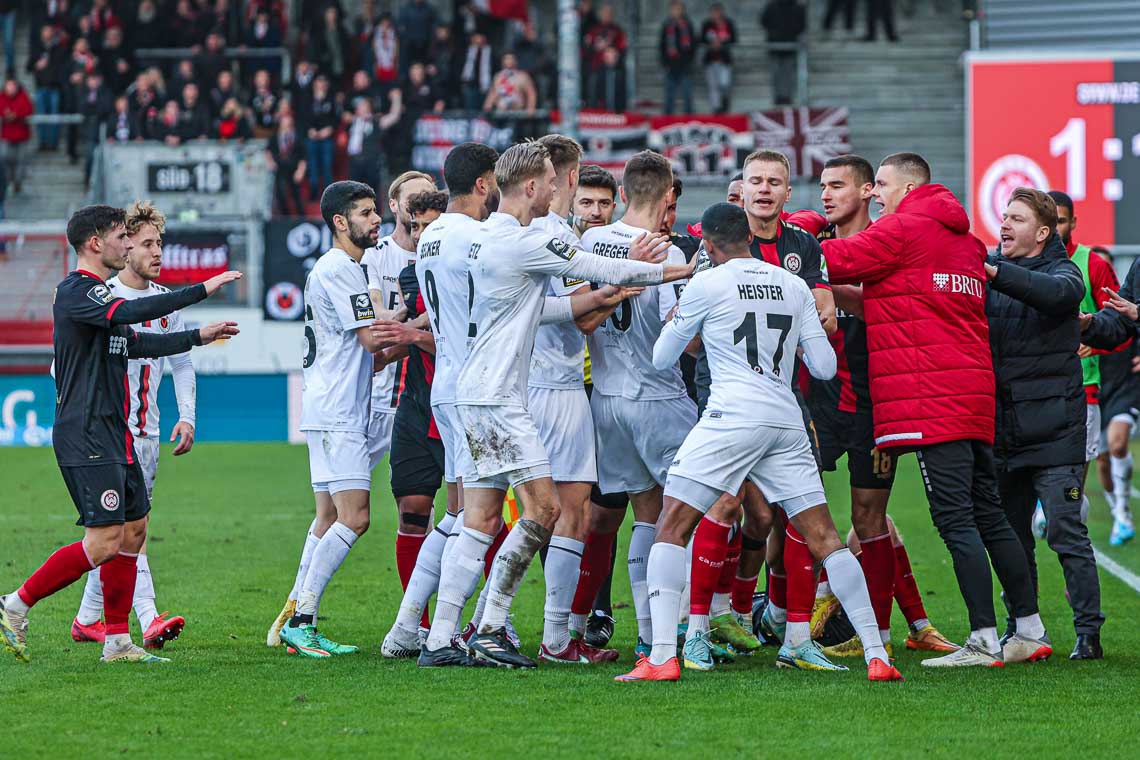 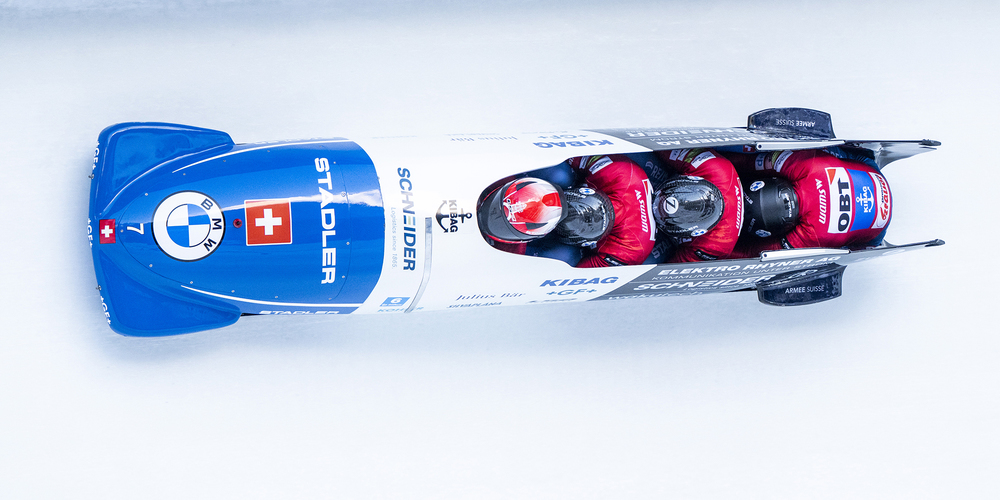