Darmstadt has a Go European champion

Martin Ruzicka has been fascinated by the board game since he was five. But what actually is Go and how do you become a European champion?

Darmstadt – There are other World Cup tournaments than the one with football in Qatar. There is even a tournament with participation from the city of science. The Darmstadt student Martin Ruzicka is from December 10th to 13th at the world student championship of the board game Go. The World Cup with the classic East Asian game is in Tokyo.

Martin Ruzicka is going to Japan because he has been the European student champion since September, the European Championship was in Trier. In Tokyo it’s about the student world championship in mixed doubles, Martin Ruzicka then plays together with Isabel Donle from Berlin. “When you play in pairs, unexpected things happen,” Martin Ruzicka knows, so you train to get to know the way of playing.

“I started playing when I was five years old”

How do you become a student Go European Champion? Through a lot of practice. “I learned Go from my parents,” Martin Ruzicka looks back. “I started playing when I was five,” says the 25-year-old. “I’ve been playing regularly since 2012.” Ten years ago he went to the Go evening in Freiburg when he was still a student. He describes how his hobby became more serious for him and he took part in tournaments. Then he met other young people. “It was motivating to see that there are Go players of the same age,” he says. And he became Baden-Württemberg Go champion several times. “I spent three months in South Korea playing Go,” he says, describing an intensive training course in a country where there are professional Go players. “Go was played from 9 a.m. to 9 p.m.,” he recalls. It was almost like being in a parallel universe.

The Darmstadt team plays in the Go Bundesliga

Martin Ruzicka studies computer science at the Technical University of Darmstadt. The TU computer science has a good reputation, he explains why he is studying here. In addition, Darmstadt is in the Go Bundesliga. The Darmstadt team is called “The Elche”. But the student has not yet found out where the name “Elche” came from. “The name was suggested 15 years ago,” he knows, and based on this other Darmstadt teams were given the names reindeer, marmots and opossum.

Martin Ruzicka doesn’t just play Go. He had played chess at school because there was no Go study group. And “Settlers of Catan”, the game of the year 1995 by Roßdorf resident Klaus Teuber, is also played in his flat share.

Easy to learn, difficult to master

At Go, the saying “easy to learn, hard to master” applies. “You can learn the rules in five minutes,” says Martin Ruzicka, “but one lifetime is not enough to master the game.” Go is different from chess. “In chess you have to learn a lot of opening variations by heart,” says the European champion. Go is played on a grid like chess board. “And the game ends with a score,” he says, naming a special feature that there is no all-important piece like the chess king, for example.

Another thing that sets Go apart from other classic board games. “With Go, the board is getting fuller,” Martin Ruzicka points out. “In the other games, the playing field is getting emptier and emptier.” In Go, stones are taken off the board if they are enclosed, but the other stones remain on the board.

The open Darmstadter Go game night is Tuesdays from 7 p.m in the “Hobbit” restaurant on Lauteschlägerstrasse in the Martinsviertel. It’s not just about playing Go, it’s also about encounters and exchange. For example, some participants play Xiangqi, Chinese chess. Contact person is Tim Unverzagt, email: [email protected]

What Martin Ruzicka likes about Go is “the combination of the game and the people you meet”. And then every game is different. One of the reasons for this is that the playing field consists of 19 by 19 lines (the pieces are placed on the intersections) and is therefore much larger than an 8 by 8 chess board.

Martin Ruzicka is flying to Japan in a few days. How does a student manage such a trip financially? “The organizer pays half of the flight price and the costs on site,” he explains. In addition, the Go community supports each other and thus also in Japan. So that Martin Ruzicka doesn’t need a hotel there either. “You can stay with one of the players on site,” explains the European champion. But there is more than the tournament, he says happily, goodwill games and sightseeing tours are also planned. 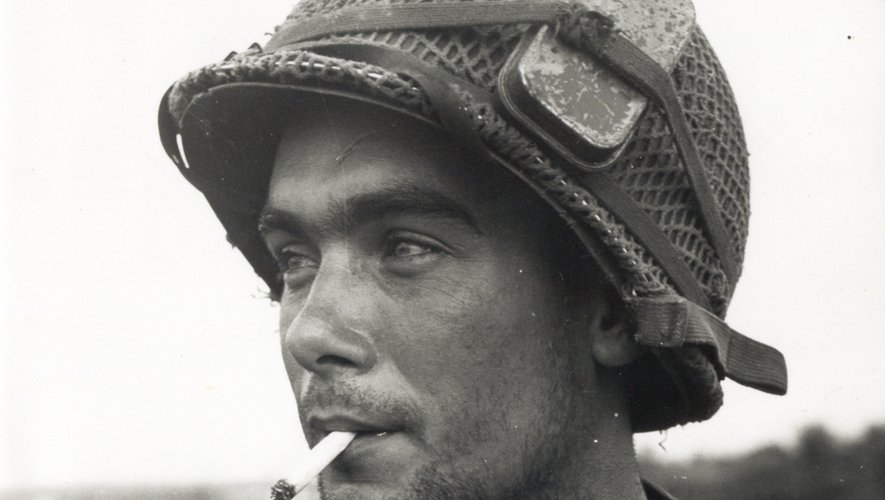 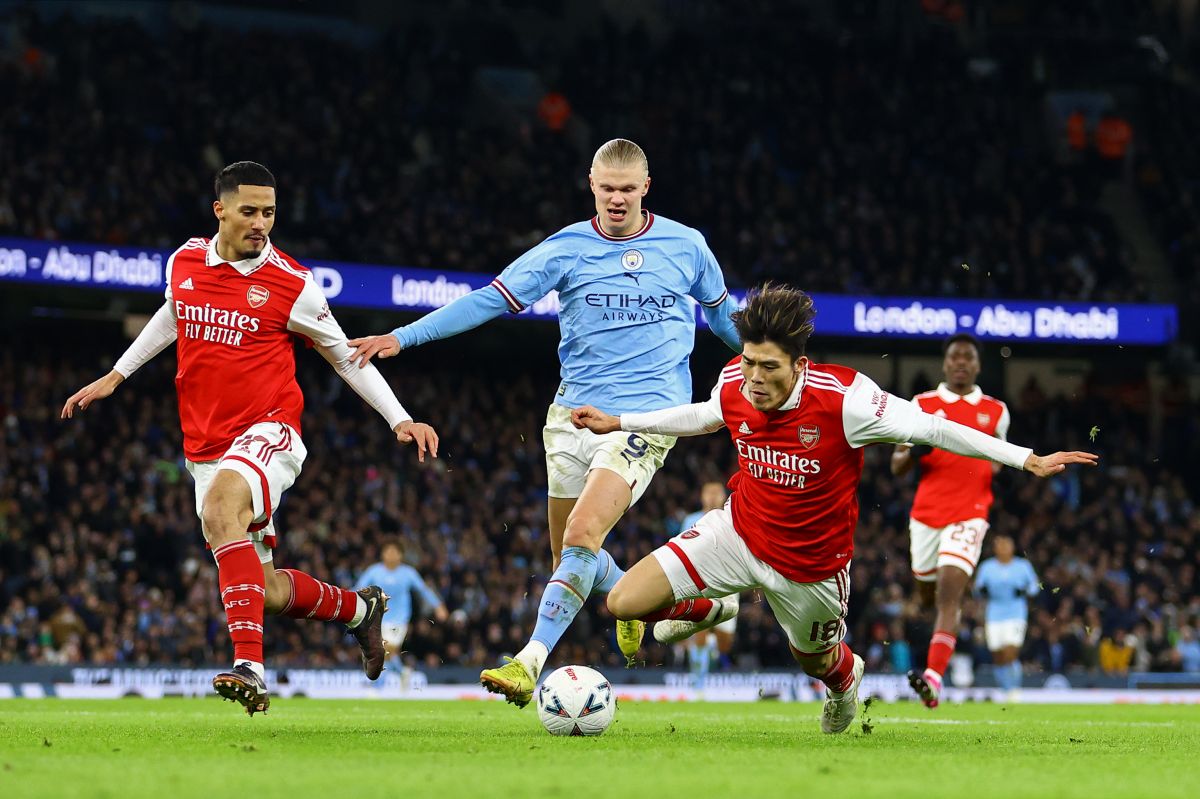