David Julius and Ardem Patapoutian, Nobel Laureate in Medicine, open the way to new therapeutic alternatives for the approach at the end of life 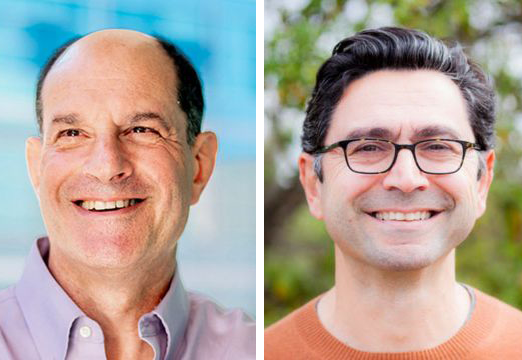 The discovery that these two molecular biologists offer us opens the way to therapeutic alternatives for the approach to the end of life, its suffering and pain; providing tools for palliative care that help both the chronically or terminally ill in this important stage of their life.

Last Monday, October 4, David Julius and Ardem Patapoutian received the 2021 Nobel Prize in Medicine, by the Karolinska Institute of Sweden.
Both have managed to explain how heat, cold and mechanical force can produce nerve impulses, which reach our brain, allowing us to correctly perceive our environment (see here).
David Julius was born in New York, USA, 1955. At the end of the 90s, due to his curiosity about how food produced some effects, he began to study at the University of California the way in which chillies, through capsaicin , produced their characteristic stinging and burning sensation.
Thanks to these studies, Julius’ team discovered a specific capsaicin receptor, TRPV1, which also serves to classify certain temperatures as painful. Through this, other receptors were discovered, such as TRPM8, the cold receptor, discovered by Julius and Patapoutian studying the freshness caused by menthol.
On the other hand, Patapoutian, 1967, originally from Lebanon and currently a US citizen, investigated the mechanisms that allow us to perceive mechanical stimuli, such as pressure, on the skin and internal organs. He used pressure-sensitive cells to identify the genes for stress-activated receptors: Piezo1, Piezo2, Piezo3. These are essential for proprioception and touch. Likewise, the sodium ion channels regulated by Piezo1 and Piezo2 are essential for physiological processes such as respiration, urinary control or blood pressure.

Discoverers of the pain molecule

Carlos Belmonte, doctor, philosopher and researcher at the Alicante Institute of Neurosciences, defines them as the discoverers of the pain molecule. He further explains that, thanks to the work of both, it has been possible to understand that, after an episode of pain, these receptors are damaged by the molecules that generate inflammation, prolonging the pain and sensitizing the affected area for much longer.
These findings are a big step in understanding pain. Therefore, they are key to advance in the development of treatments that can eliminate or modify it. It can be a great advance for those with chronic and inflammatory pain, notably improving their living conditions; or in other diseases, such as in the oncology field, where the healing process entails great pain and suffering.
On October 9, World Children’s Day is celebrated. Palliative care, care given to improve the quality of life of patients who have a serious or life-threatening illness. This improvement is made through the relief of suffering and pain treatment, among other things, thus addressing the dignity of people in their last moments.
Therefore, the discovery that these two molecular biologists offer us, opens the way to therapeutic alternatives for the approach to the end of life, its suffering and pain; providing tools for palliative care that help both the chronically or terminally ill in this important stage of their lives. 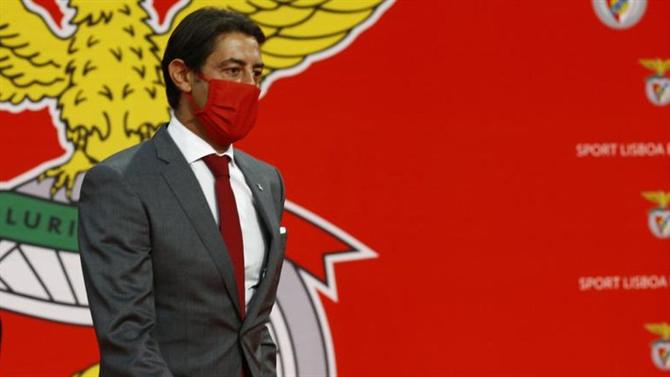 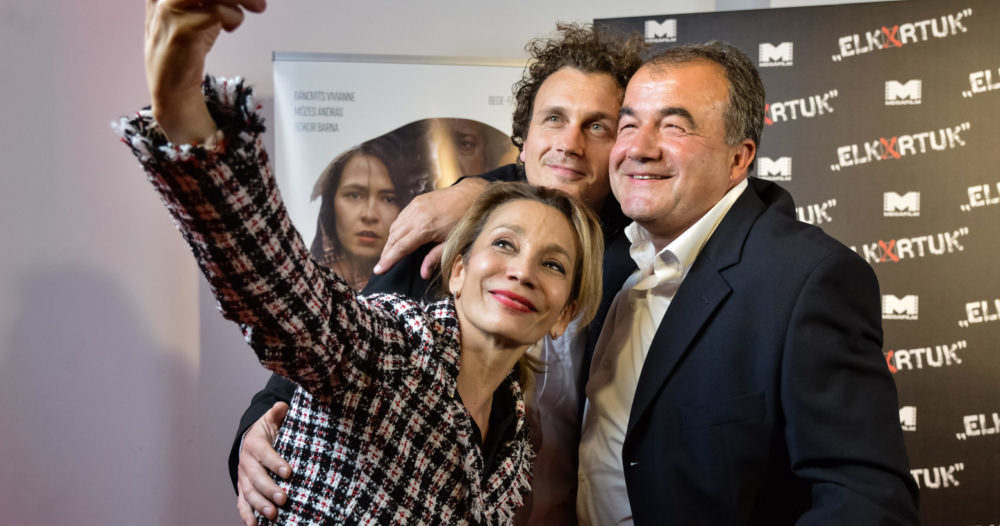 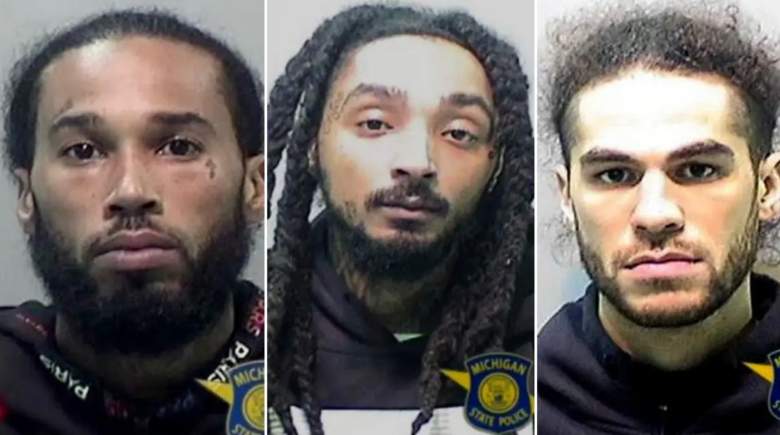