Davinson Sánchez lost the title in Tottenham due to the performance of the last matches and thus was relegated from the team for Premier League matches. However, the Spurs play three tournaments which gave him chances to return to the team.

The Colombian did not find continuity last season, but with the arrival of Nuno Espírito Santo as coach he was able to add minutes at the English club again.

However, the arrival of Cristian Romero to the team gave priority to the Argentine defender, who had a great performance in Atalanta and in the Argentine National Team.

In Tottenham’s last Premier League games, Davinson was on the substitute bench, but this time for the Carabao EFL Cup match against Burnley at Turf Moor Stadium.

With this 1-0 victory, with a goal by Lucas Moura, the team qualified for the quarterfinals of the tournament, where Davinson could gain ground due to the overload of his teammates’ matches.

Tottenham’s next game will be next Saturday, October 30, against Manchester United on the 10th date of the Premier League at 11:30 am (Colombian time). 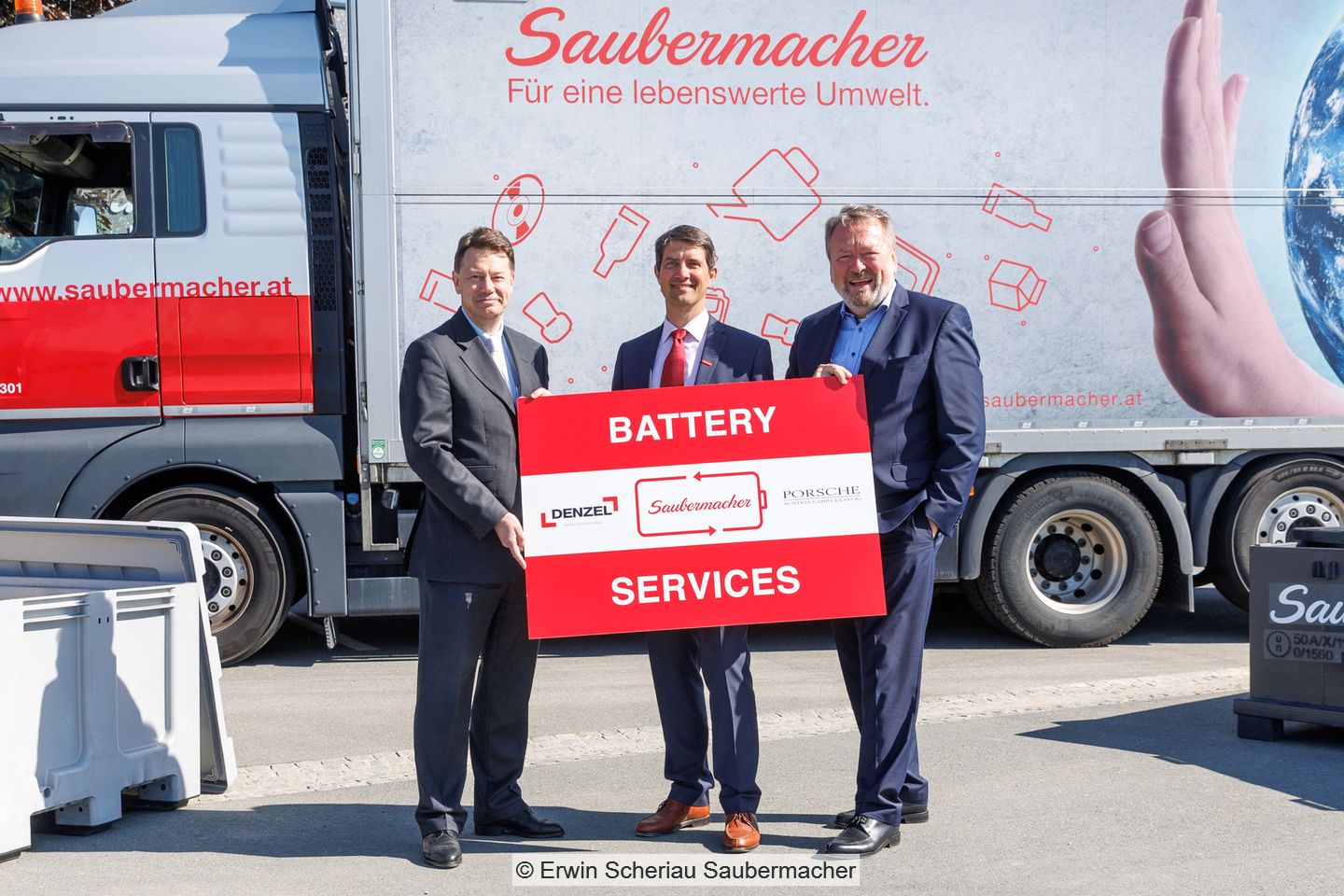 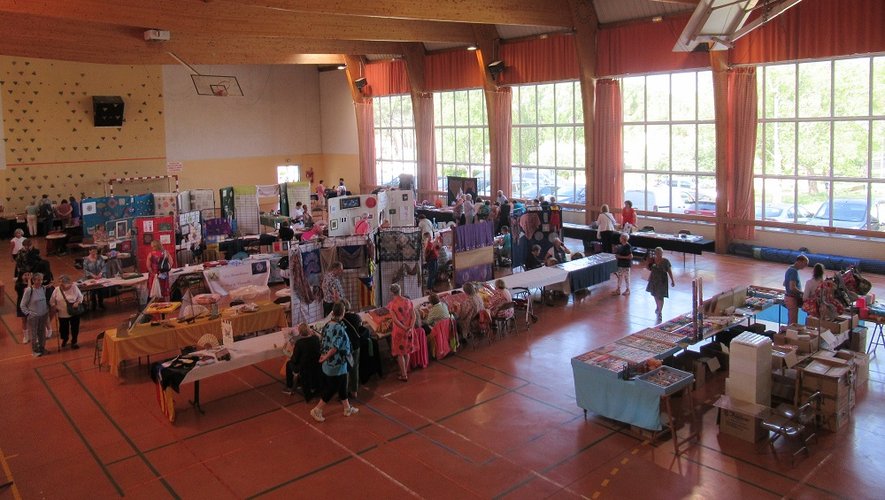 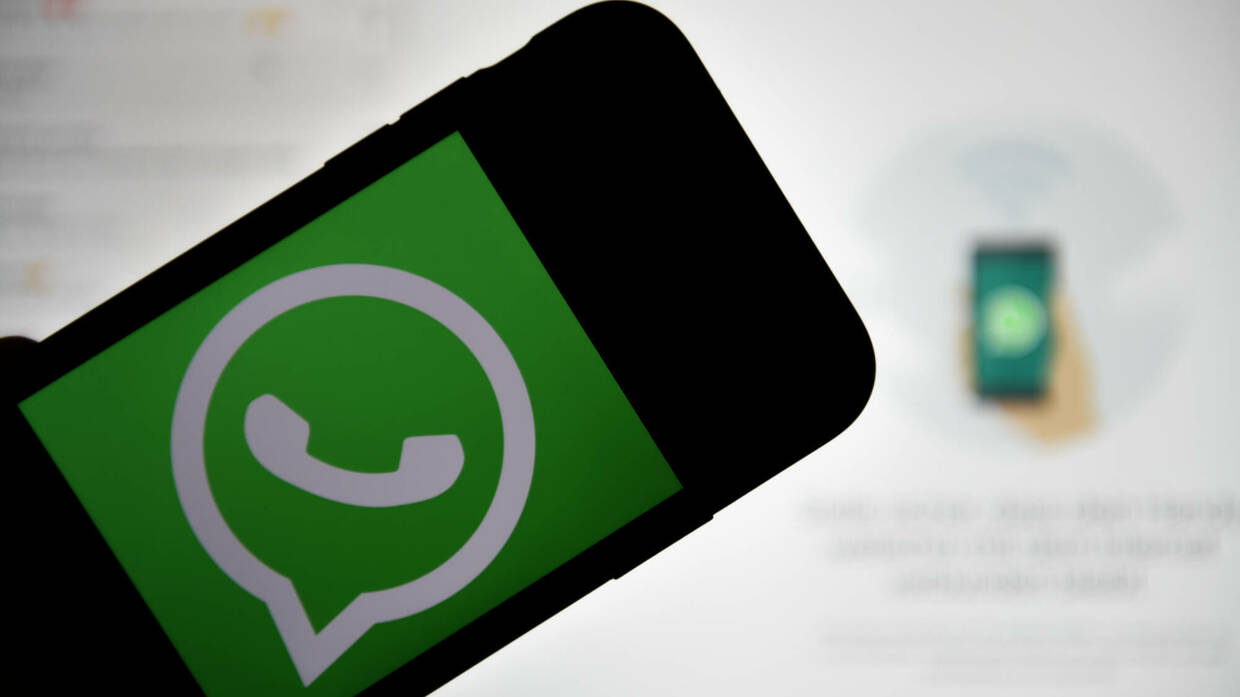 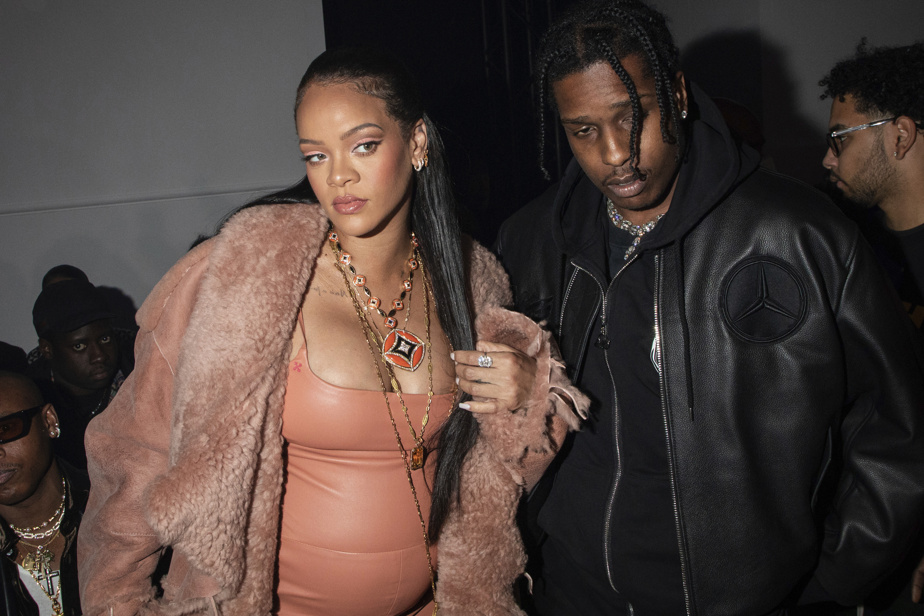