Ddl Zan, Paola Turci: “Miserable spectacle, that is not the real country” 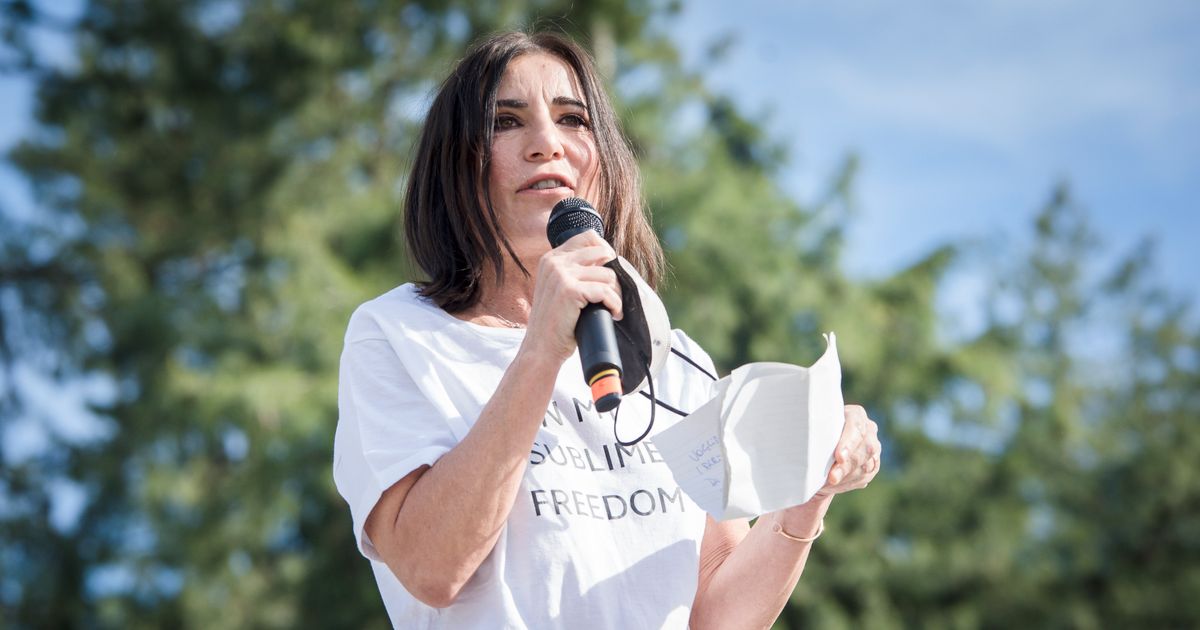 “I found the applause and he made fun of him with miserable expressions, unworthy of a people that defines itself as democratic and civil. Human rights belong to everyone and it was really painful to watch that spectacle. Some parties call themselves liberal but I guess they are not at all. On the contrary, we are increasingly aligned with authoritarian European countries. To Russia, to Turkey where there are systems in which I do not recognize myself ”.

Astonished and indignant Paola Turci, speaks in the press of the parliamentary show in the Senate yesterday on the Zan bill.

The singer, engaged for years on the subject of personal rights, spares no one:

“There is an increasingly divided and crumbling center left; this could have been their battle and they did little. I think the secret vote tells us this and the definition of liberal parties is not exact because there are too many different souls inside ”.

And then Paola Turci talks about the Zan bill and how the world it belongs to has responded:

“This bill has been given a political affiliation but in reality it is not so and we have all fallen for it a bit. This was a battle of civilization that does not involve only a part of us and this many of my colleagues did not understand and thought that by taking sides they would give themselves a political mark. On social media then if you say something you are automatically lined up, but everything is experienced in a superficial way. People like Fedez always do well to expose themselves and to say something and to commit themselves. For me, the civil commitment is worth our life ”.

And then he concludes, referring to Article 3 of the Constitution

“Today’s vote went against the Constitution but also against our own knowledge. Those who declare themselves against the Zan bill actually make a declaration of ignorance and join forces with those who think that gays are different and to be prosecuted. Let us remember that in Italy it was only on May 17, 1990 that homosexuality was removed from “mental illness”. Perhaps we are not yet ready to accept gender diversity but since I was a child I thought that diversity was an approach towards knowledge. Homophobia is the daughter of ignorance that can only be fought with education. From primary school we should teach children to be respectful of diversity by experiencing inclusion as normal behavior. My niece called me today to say she was very sorry. The new generations are more coherent than us “big ones” and yet I think that Italy is not homophobic but there is a small part that is; what we have seen today is not the real country ”.