Dead Milton Glaser, the inventor of the “I love New York” logo

The confession had come in 2016, live and with much irony, during one of the Artist Talk del Cima, the Center for Italian Modern art in New York: Morandi was for me a unique and unrepeatable master, not only of art, but also of modesty, generosity, passion for small things. Then citing his favorite paintings among those of the Bolognese master: one Still life with coffee pot from 1933 and one Large dark still life of 1934. And that Death of Procri splendid oil painting by Piero di Cosimo datable around 1495 (today at the National Gallery in London) which would have inspired him the famous advertising poster of the Valentine Olivetti (1968). A passion, that for the Italian Renaissance, which in the nineties would have led him to make a series of watercolors in honor of Piero della Francesca on the 500th anniversary of his death.

Bronx-born Milton Glaser passed away in New York on June 26 (his birthday) at 91, he was certainly one of the great contemporary graphic designers with the heart, mind and inspiration always turned to Italy. An Italy (with its masters, its masterpieces, its nature) that found itself, renewed and updated according to the American Style of the moment, in many of his works. It is therefore impossible not to find a trace of the Belpaese even in the strong pieces (those that made him famous) of Milton Glaser: the I Love NY logo (1976) and the one (DC Bullett) used by DC Comics from 1977 to 2005; the poster for over six million copies of Bob Dylan (1966); the covers for the New York Magazine (which he founded in 1968 with Clay Felker); mural painting for the New Federal Office Building in Indianapolis (1974); the ice cream cone redesigned for Sammontana (1980); the amusement park of Sesame Place in Pennsylvania (1981); the symbol of the Twergi pepper mill collection by Alessi (1988); the poster for the Campari Orange (1992).

His passion for Italy blossomed in 1951. After studying at the Cooper Union in New York, Glaser won a scholarship to the Academy of Fine Arts in Bologna, where he (finally) met Giorgio Morandi.

Once back in the United States, Milton founded in 1954 the Push Pin Studios which I will direct with Seymour Chwast and Edward Sorel (among the collaborators of the Studios also other talents from the Cooper Union including Paul Davis, John Alcorn and James McMullan).

In 1974 Milton Glaser, Inc. was born and in fact passed through with his works all (or almost) the universe of design, ranging from belts to collect books to album covers, from advertising to illustrations for magazines, while in 1983 Glaser founded Wemg, a graphic design studio specialized in publishing ( among his collaborations also that with L’Espresso, The Washington Post, Fortune).

Immediate, original, apparently simple but in reality elegantly essential and very modern: this was the universe of Milton Glaser a master of the workshop who today uses all the techniques handed down from the ancient tradition, one of the last great interpreters of craftsmanship in the graphic field. A universe celebrated with exhibitions all over the world: at the Center Georges Pompidou in Paris as well as at the Museum of Modern Art in New York (in 1976 his participation in the Venice Biennale with the collective Authentic but counterfeit curated by Pierluigi Cerri). In 2009 the definitive celebration with the President of the United States Barack Obama who gave him the National Medal of Arts, for his exceptional contribution to the development of graphic art.

A complete artist in the Renaissance sense of the term, eclectic to the point of being ancient and modern at the same time – as Daniele Baroni and Massimo Vitta define it in theirs History of graphic design, Longanesi, 2006 -. An artist capable of indifferently quoting Giorgio Morandi and Piero della Francesca.

On the other hand, speaking of Piero, in 1992 on the occasion of the exhibition of his watercolors made for the 500th anniversary of the death of the master of Sansepolcro, Milton Glaser had kept to clarify: There is no one like Piero, unique. We are faced with a sublime intelligence. Nothing in him can be altered or changed, inevitable as if nature had given it to us.

‘Cyber ​​Go’ starts this Monday, June 29 with offers in fashion, footwear and technology 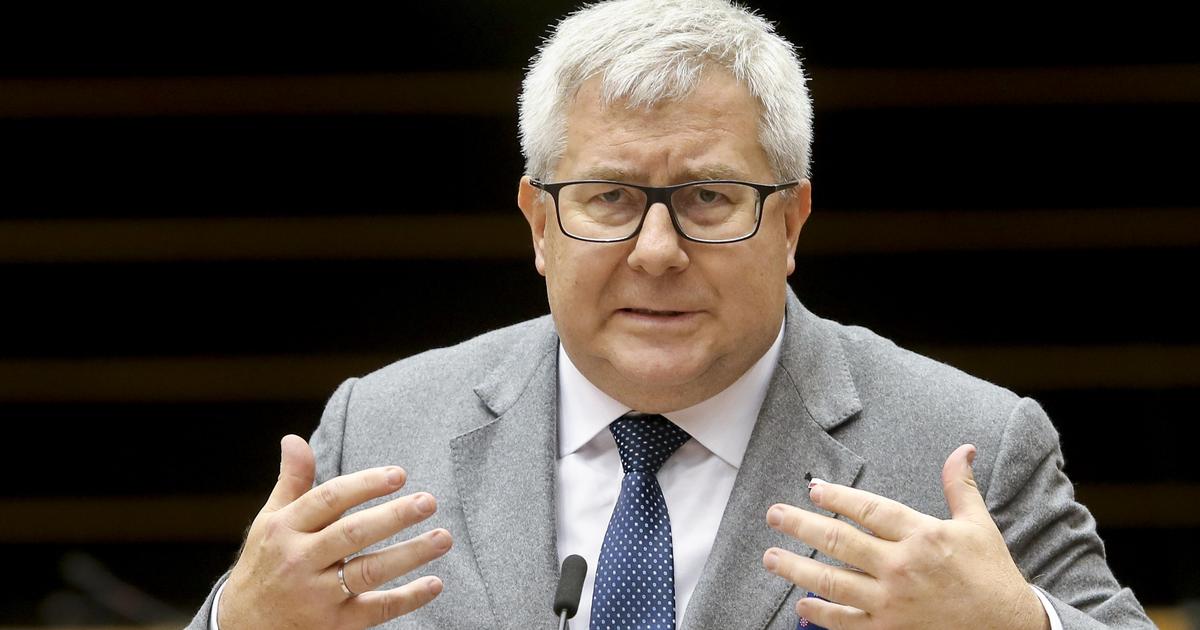