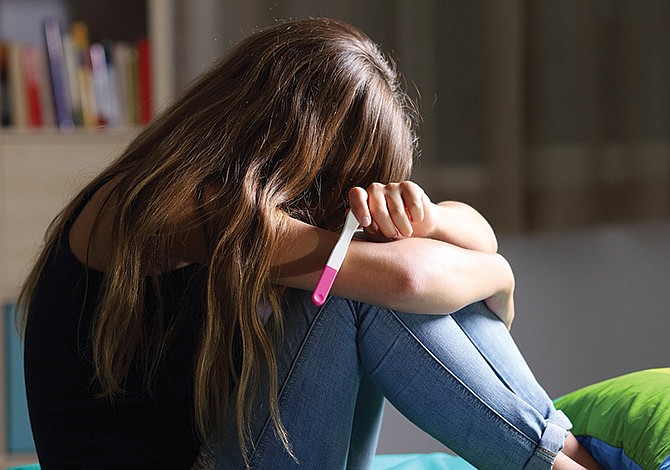 Although the decision of the Supreme Court of Justice (June 24) to revoke the constitutional protection of abortion stopped these operations in the State of Texas, a temporary restraining order granted by a Harris County district judge allowed that since Tuesday 28 procedures are resumed in some clinics.

Andrea Ferrigno, corporate vice president of Whole Woman’s Health, told The World Newspaper that they will continue to provide the service as long as it is possible, since the measures that prevent this medical procedure affect more people with less economic possibilities. “We want to offer services until the last minute, until it is no longer possible, to help our community; We do not want to abandon our patients who have counted on us for so many years for their reproductive health needs,” explained Ferrigno.

For the also member of the Board of Directors of the Whole Woman’s Health Alliance, the legal impediments to abortion will bring “very shocking consequences” at the public health and emotional level. “We are very worried about what those consequences will be, maybe there will be people taking drastic actions; Maternal mortality rates in Texas are terrifying, so the simple fact of continuing with an unwanted pregnancy exposes people’s lives,” added Ferrigno.

Although the decision of the Supreme Court – which was described by Ferrigno as “devastating” and “disturbing” – had been anticipated a few weeks ago, it goes hand in hand with the increasing legislative restrictions on abortion that have been implemented in Texas and that mainly affect minorities, such as Hispanics, immigrants and people of color, who have fewer economic opportunities to travel to other states.

Read also  Prof. Jörg Schulze is the new director of the Fraunhofer IISB

The Travis County District Attorney, José Garza, stated at a press conference that in that jurisdiction people will not be criminalized for their health decisions and that his office will not persecute those who seek the interruption of their pregnancy or those who provide that service. .

At that same event, Neva Fernández, director of the Victims Service Unit of the Travis County District Attorney’s Office, said that every day they receive cases of sexually violated women and girls.

Fernández said that one in four women under the age of 18 is sexually assaulted; and of them, one in four has the possibility of becoming pregnant, so in addition to the trauma caused by the aggression, there is also the fact that they are forced to give birth.

Fernández reported that they even received the case of a 10-year-old girl who was raped and who could have had an abortion, which will now be prevented by the state Legislature, which does not contemplate this type of case. “Now, a girl who is raped by a stranger, by an uncle and, yes, even by her father, will be forced to carry an unwanted pregnancy. A girl who should be eating spaghetti in her school cafeteria, or playing tag at recess, will be forced to drop out of school at 10, 11 or 12 years old and carry a baby in her tiny, childlike body,” she said. .

Fernández criticized that decisions like those of the Supreme Court put those with fewer financial resources at a disadvantage, since those who have money will always have the possibility of paying an air ticket to receive the medical care they need. “The women and girls who experience a forced pregnancy – because they do – will be those with the fewest resources: those without insurance or health care or the ability to pay for child care; They are women who will not have any support once the child is born.”

Read also  Varadero beach in Cuba, the second “best in the world”, according to TripAdvisor

Whole Woman’s Health has clinics in Austin, McAllen, McKinney and Fort Worth. 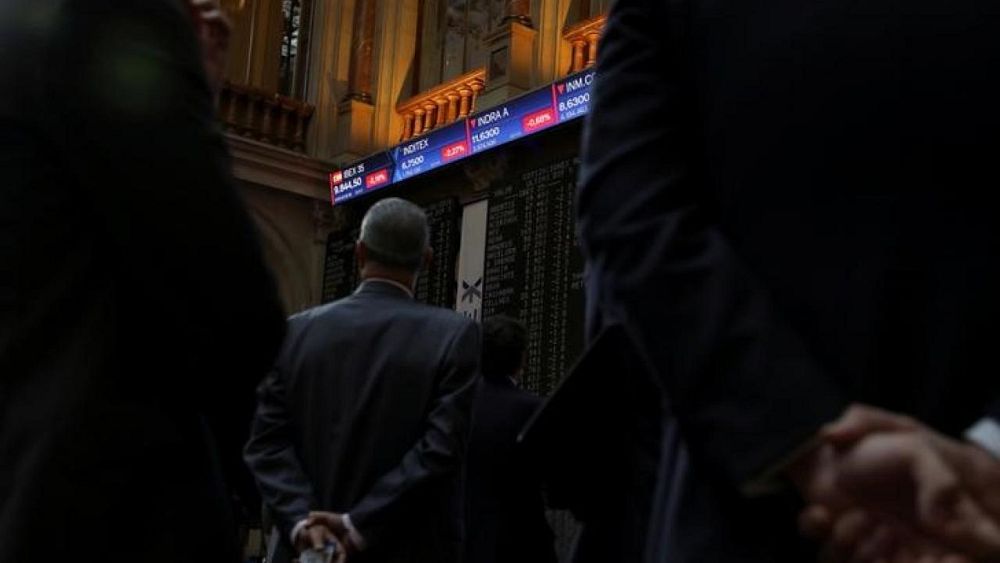 The Ibex suffers its worst quarter since COVID due to the war, energy and inflation 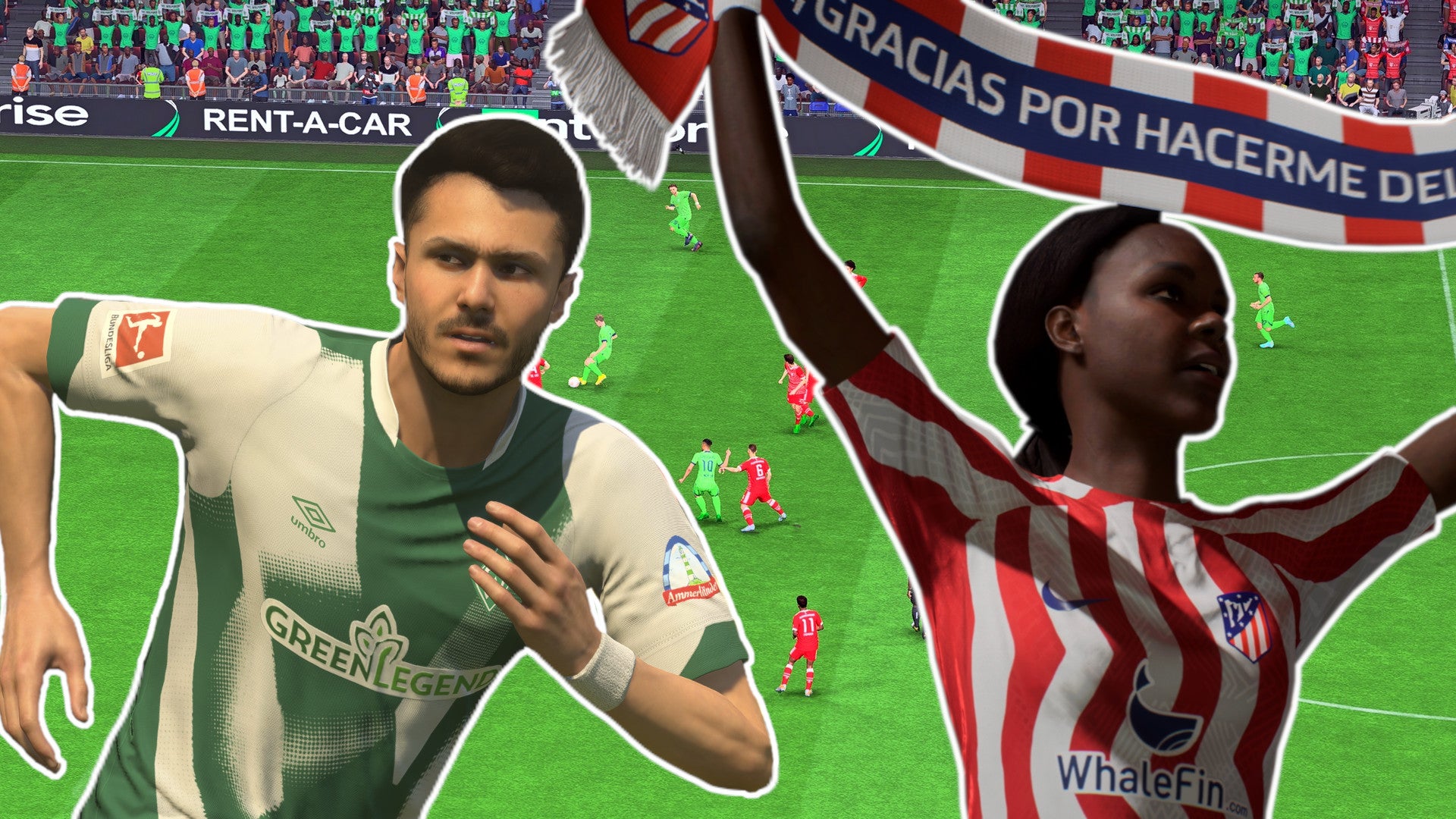 Egypt .. Abdullah Al-Sharif mocks a tweet attributed to him about “Al-Qaradawi, next to him are 70 thousand of the poplars.”

Regard Eco: US recession risks and financial markets 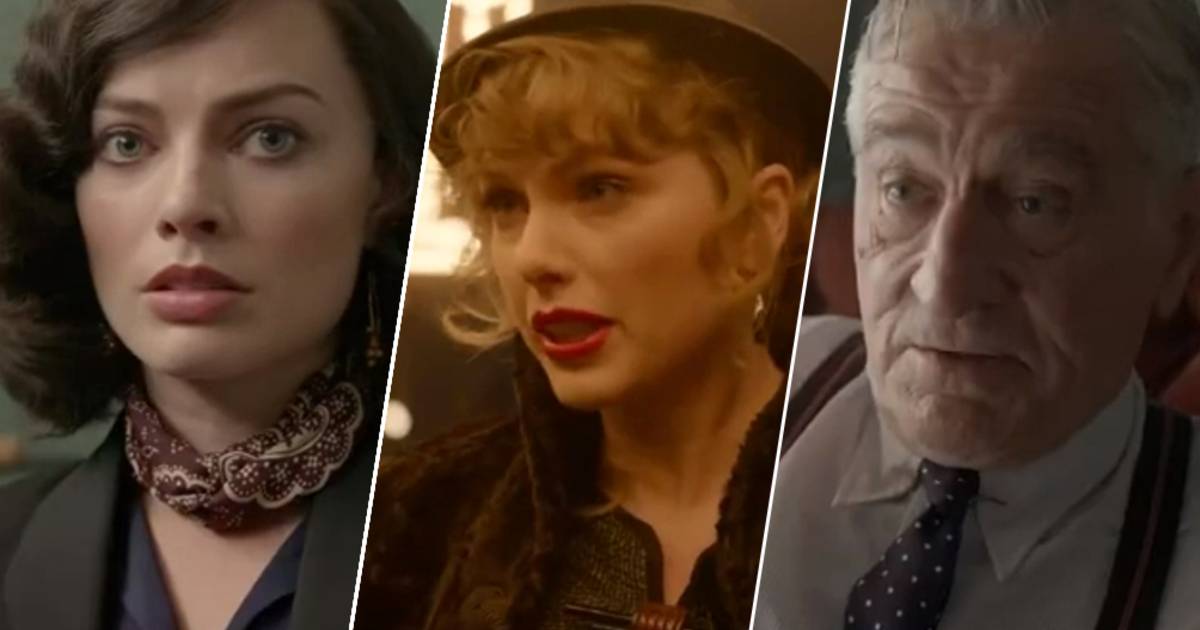 First reviews of ‘Amsterdam’ with Matthias Schoenaerts are not kind: “Even Robert De Niro can’t save the day” | showbiz