Doha, 1 Dec. Declan Rice, midfielder for the English team, dropped a possible exit from West Ham United due to the ambition of being able to play in the Champions League.

Rice, who has been wanted by the greats of Europe, grew up in the Chelsea youth academy, from which he left at the age of 14 for West Ham, where he has played regularly since 2017.

Now, at the age of 23, the English midfielder hopes for a possible move to a club that will allow him to fight for titles and play in the Champions League.

“You only have one career and at the end of it you want to look back, see what you’ve won and the great games you’ve played,” added the Englishman.

Rice’s contract expires in the summer of 2024, but the club has an option to renew it for one more season. EFE 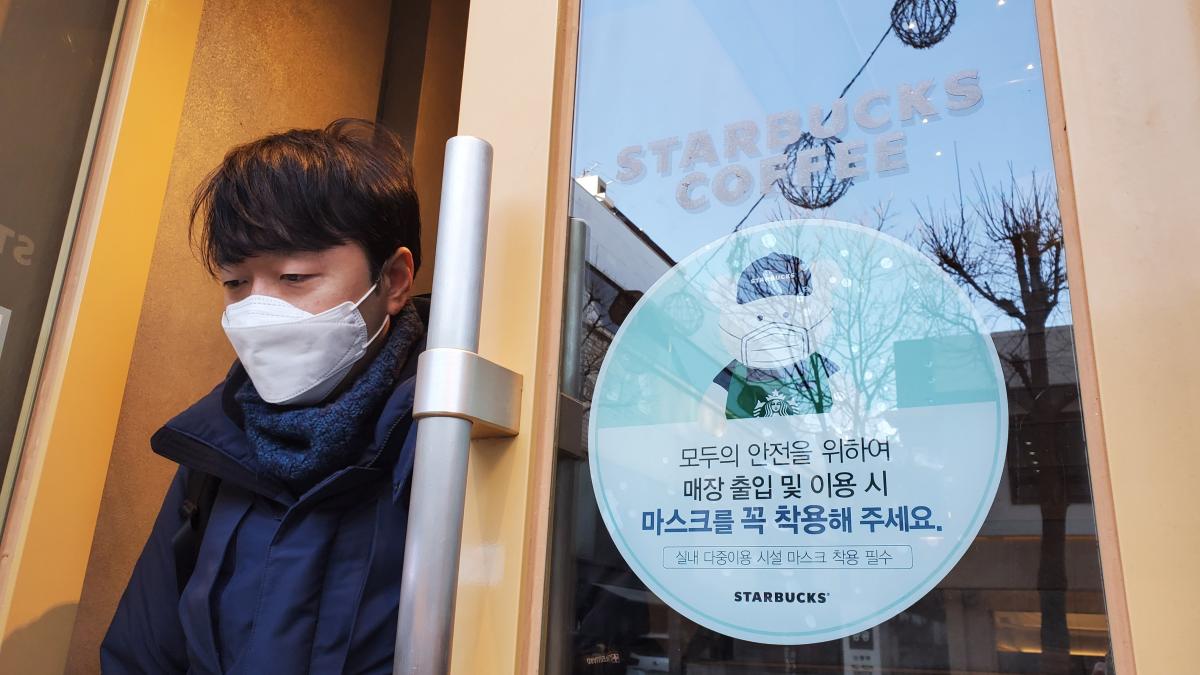 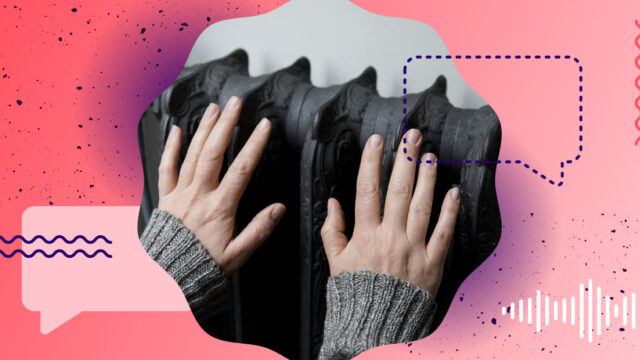 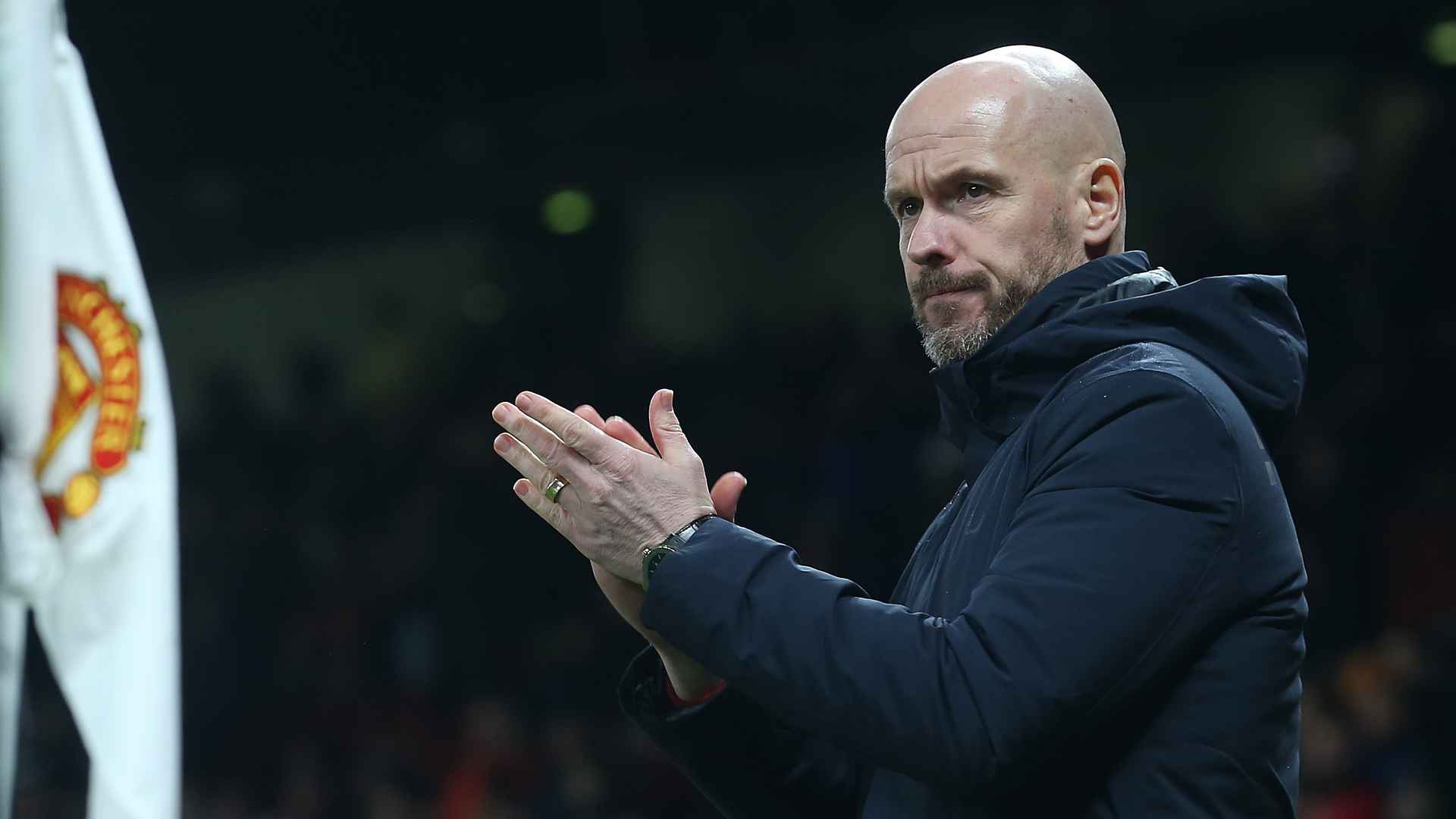