TJ Parker (coach of Villeurbanne, winner of Baskonia Vitoria 87-61 as part of the 5th day of theEuroleague): “We played against the best team in the Euroleague in attack, but we made the necessary efforts defensively. Baskonia have so far scored 90 points on average and we are leaving it at 60. We have played the right way defensively and collectively in the Euroleague by putting in the effort for each other. Defense must be our identity and we have the players for it. We have to do it in the league too.

We have had a difficult start to the season, we are losing players to injury and we have played seven out of ten away matches. It’s hard on confidence. I hope this victory will launch us with many Euroleague matches against opponents who are like us. It will be important.” 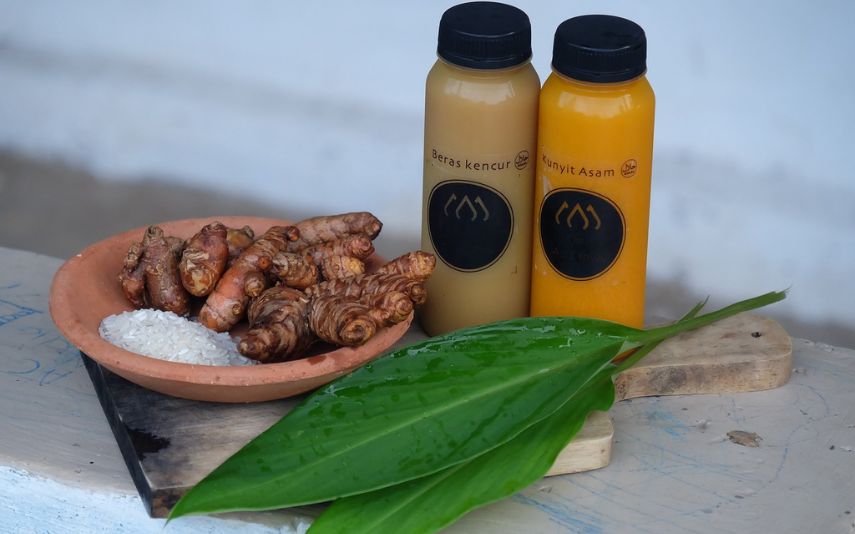 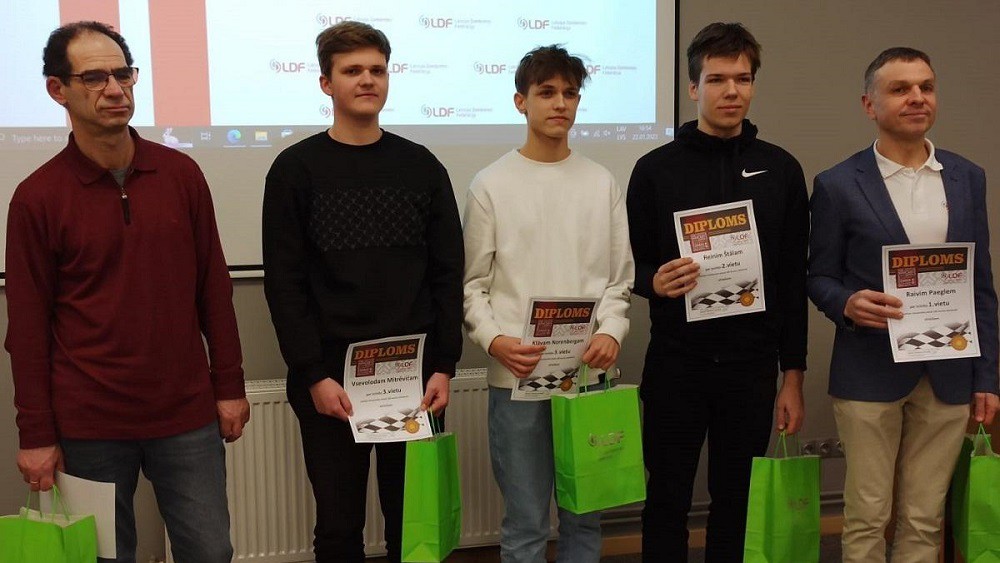 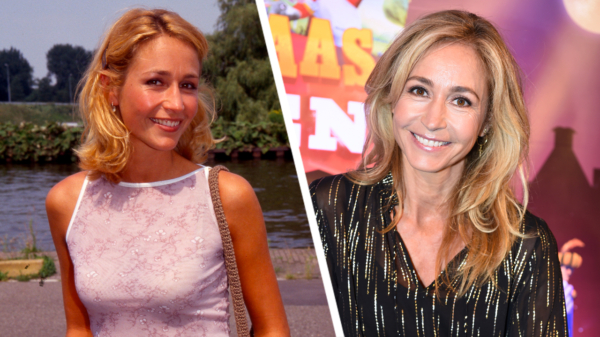 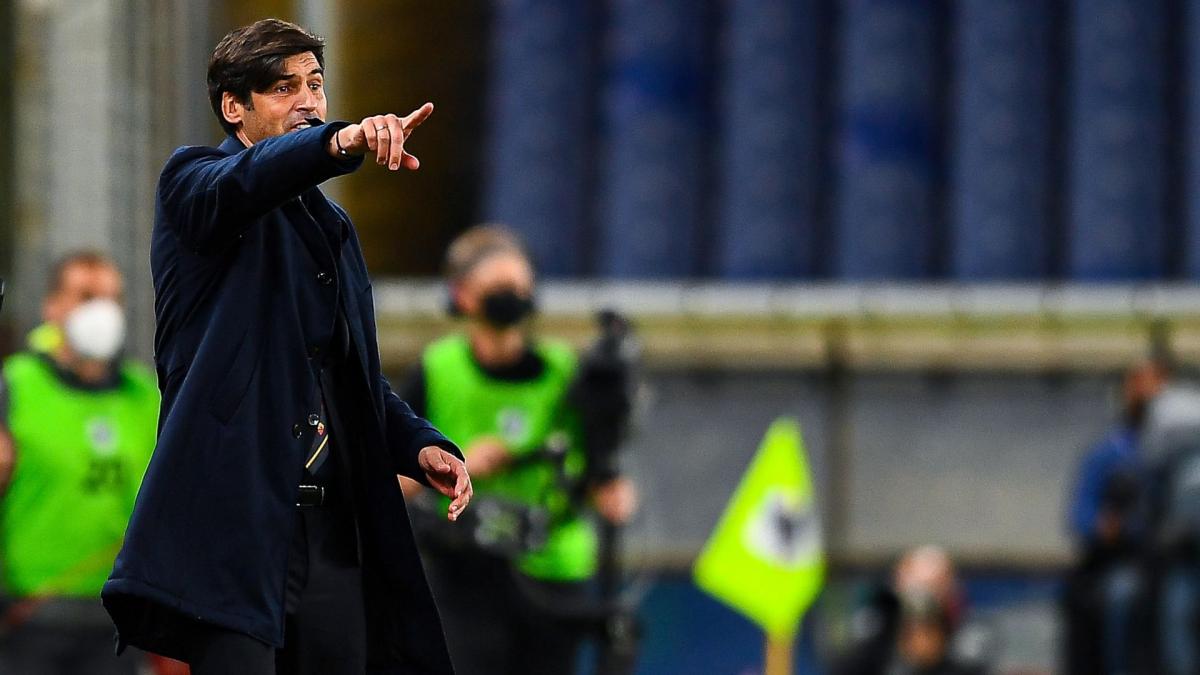 Lille and Auxerre do not tremble, Nantes passes in pain