Lukas Heger gave the polar bears an early lead (4th), Corey Trivino increased the lead to 2-0 in the middle third with Regensburg outnumbered (26th). The Falcons quickly had an answer to EVR’s second goal: August von Ungern-Sternberg reduced the lead to 1:2 just 16 seconds after Trivino’s goal (26th). Alexander Tonge equalized in the final section for Heilbronn (51st). While only Julian Lautenschlager was successful in the penalty shootout on the Heilbronn side, but Nikola Gajovsky and Jakob Weber scored for Regensburg, the extra point remained in the Upper Palatinate.

The polar bears now have ten points after six games. A yield that can be seen as a climber. On Friday (7.30 p.m.) the Kaltenhauser squad will go to Landshut for the East Bavaria derby. 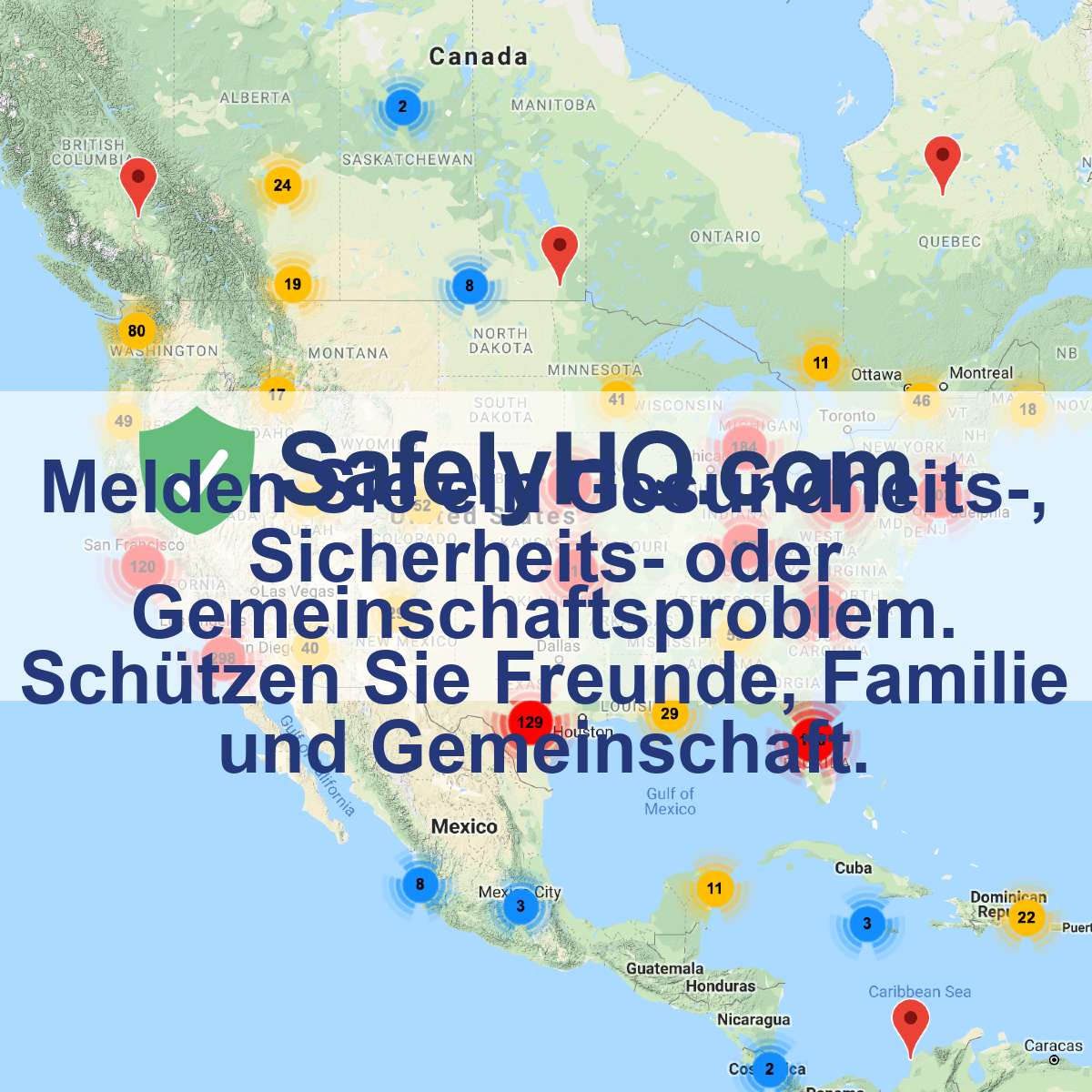 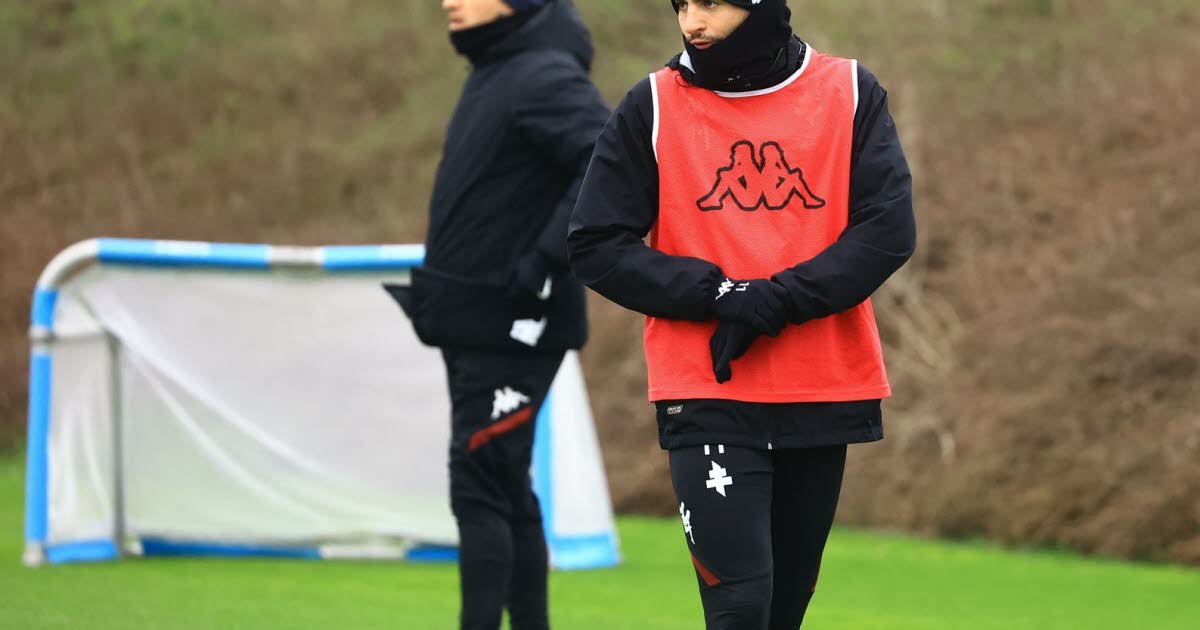 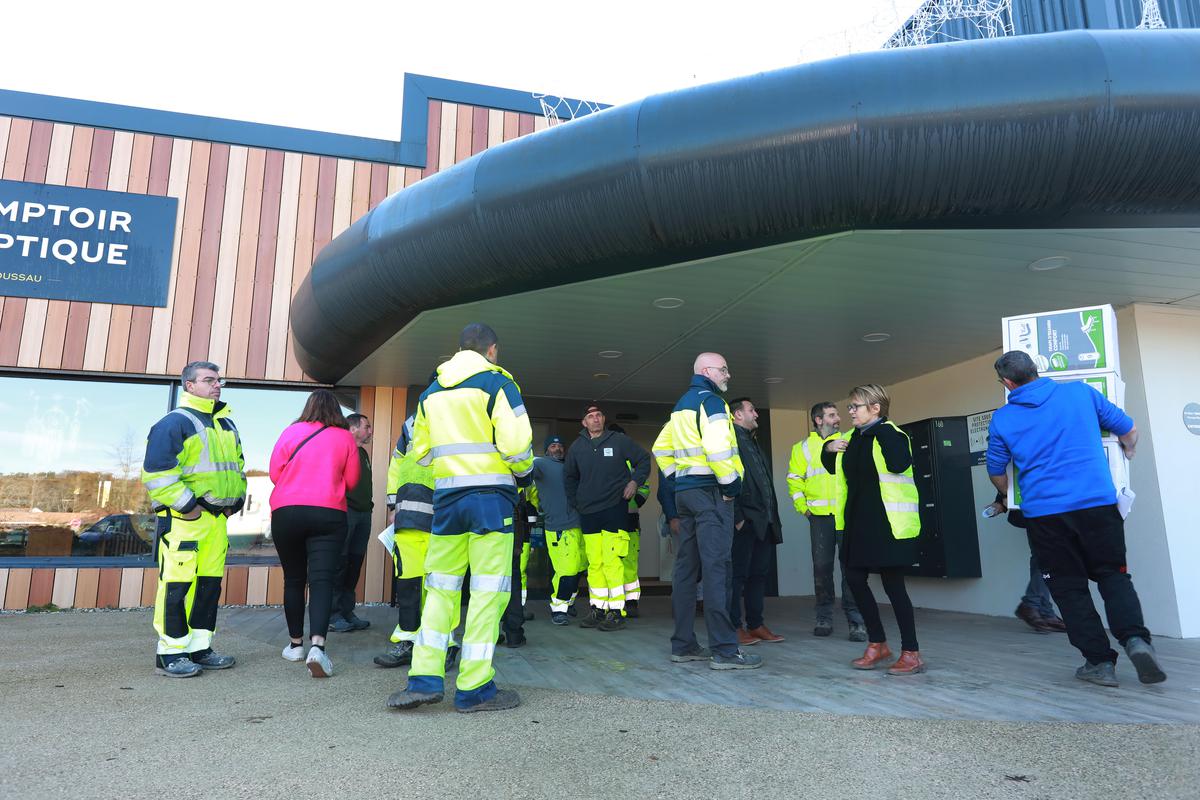 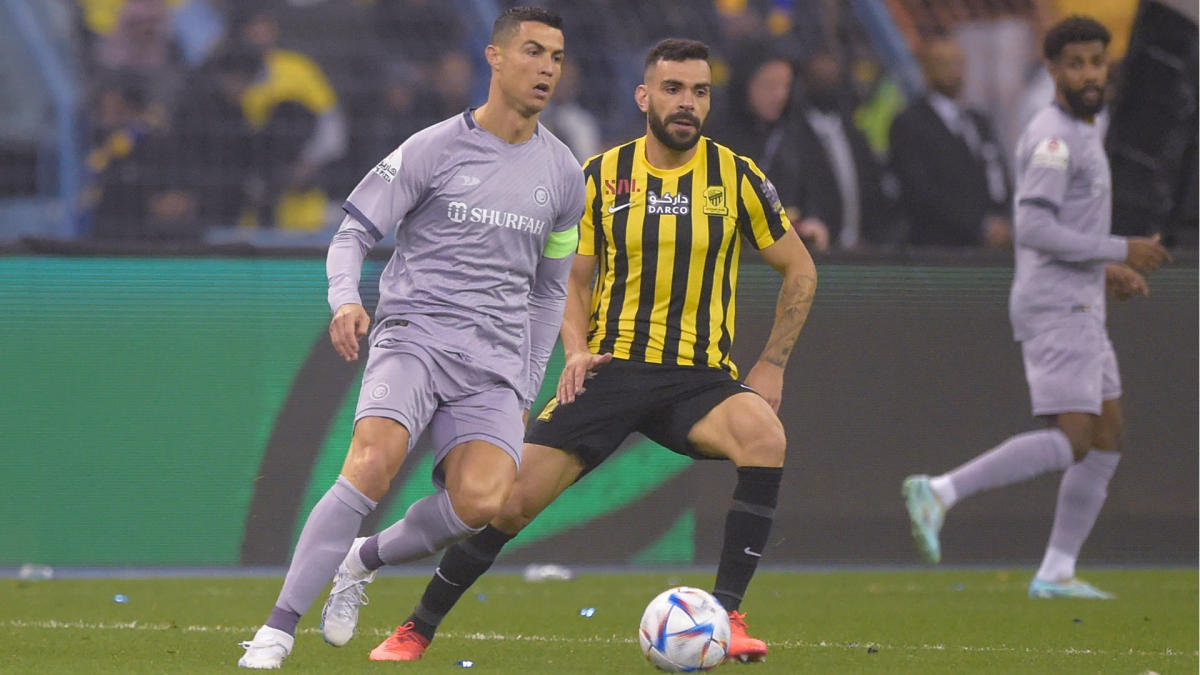