Deleted by the Constitutional Court, Articles on Insult to the President Try to be revived in the RKUHP

Home » News » Deleted by the Constitutional Court, Articles on Insult to the President Try to be revived in the RKUHP 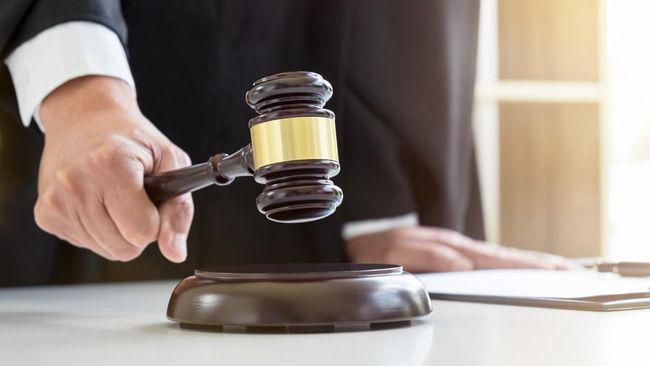 National Human Rights Commission (Komnas HAM) revealed that the Constitutional Court (MK) had abolished the Article of Humiliation against the President in 2006 but is currently trying to revive it through the Revised Criminal Code (KUHP).RKUHP).

Komnas HAM Commissioner Sandrayati Moniaga stated in the Constitutional Court’s decision Number 13-22/PUU-IV/2006 the Court stated that Article 134, Article 136bis and Article 137 of the Criminal Code do not have binding legal force.

Sandrayati said that in its consideration, the Court stated that a president and his deputy have the right to be respected by protocol.

However, said Sandrayati, they cannot get privileges so that they get a position and treatment that causes their dignity before the law to be different from other people in general.

“It cannot be given privileges that cause the position and treatment as a human being to be substantively different before the law,” said Sandrayati.

In addition, the Court also considered that the three articles could create legal uncertainty. This is because a statement, opinion, or thought is vulnerable to be interpreted as criticism or insult.

In addition, the Dutch colonial law product was also considered to be able to inhibit the right to express people’s thoughts, writings, expressions and attitudes.

“When the three criminal articles referred to are always used by law enforcement officers against demonstrations in the field,” said Sandrayati.

Although the Constitutional Court has revoked it, currently there are efforts to revive the articles on insulting the president and vice president in the RKUHP.

The humiliation of the two top government leaders was previously regulated in Article 134. However, now it is amended and set forth in Articles 218 and 219.

In the 2019 RKUHP draft, the DPR uses the diction to attack the honor or dignity of the president and vice president.

“The definition of the attack is still not clear,” he said.

In addition, there is no clear, definite and limitative statement regarding the actions that are included in attacking the president’s dignity.

Sandrayati reminded public officials are legitimate subjects to be the target of criticism. In addition, his party also believes that the apparatus cannot punish people who criticize the state and symbols of the state unless it is intended for violence.

Komnas HAM believes that the DPR needs to differentiate between attacks on honor as a consequence of their position or attacks on the honor of officials as individuals.