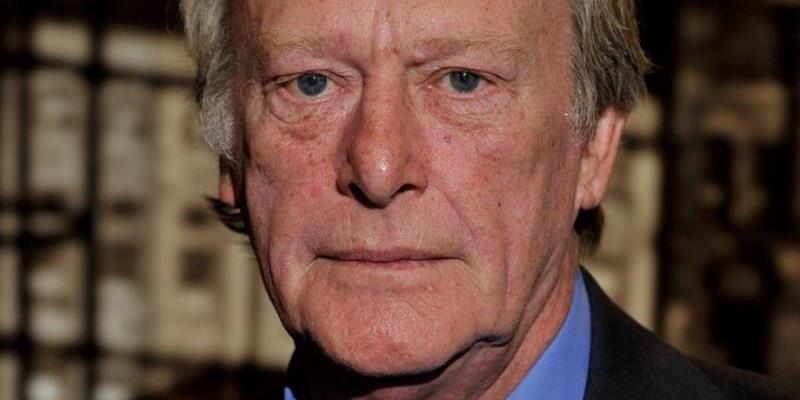 British actor Dennis Waterman has died in a total of 89 films and series during his career.

In the UK, viewers were seen mainly from The Sweeney, Minder and New Tricks, while he also appeared in series such as The Scarred Dracula, Alice in Wonderland, New Scotland Yard and The Killer Instinct. , the Tales of Canterbury, the Dark Demons, or the Last of Never Late.

He also starred in the Royal Shakespeare Company in the early 1960s, appearing in the West End of London.