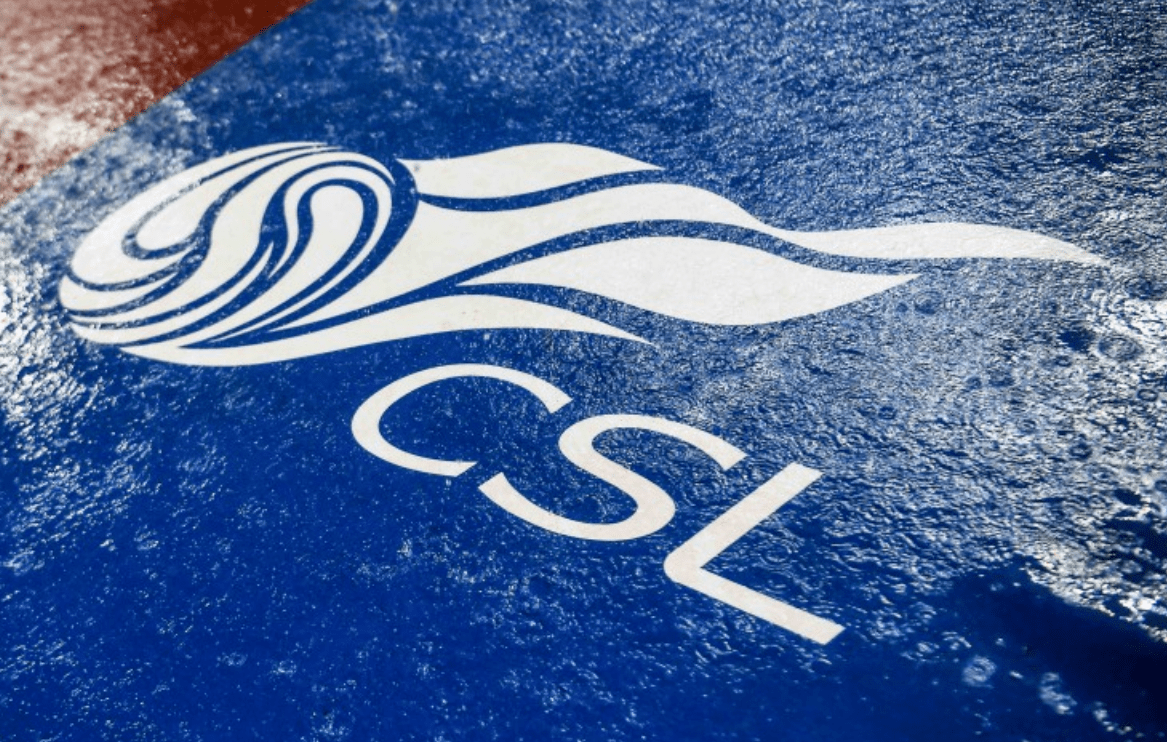 Original title: Depth – The life and death of a Chinese Super League team should not be a simple addition and subtraction

The new season of the Chinese Super League is about to start next week, but the list of participating clubs is still changing. Recently, the Chinese Football Association announced that the Chongqing Liangjiang Athletic Club (hereinafter referred to as the “Chongqing Team”) has been disqualified from registration, and the Dalian Professional Football Club (hereinafter referred to as the “Dalian People”), which was demoted to the Chinese League One last season, will be awarded the new season. Chinese Super League qualification.

Although the number of Chinese Super League teams has not changed, it still gives a glimpse of the problems exposed by the Chinese Football Professional League.

On the one hand, there is “inaction” on the issue of the club’s arrears of wages. The Chongqing team was disqualified because of its long-term inability to solve the problem of arrears of wages, and ultimately failed to meet the access standards of the Football Association. Previously, the club’s soldiers have clearly expressed their willingness to reduce wages, but the club is still unable to continue.

After the Chongqing team withdraws, the team’s arrears of wages will become a more difficult problem to solve. The reason is that players need to go through labor arbitration to ask for salaries, but according to the relevant provisions of the “Sports Law”, the football industry has a certain autonomy attribute, so it is necessary to give priority to arbitration within the industry; Unlike the clubs that remain in the industry, the Football Association has cancelled the registration qualification of the Chongqing team, so the club is no longer under the jurisdiction of the Football Association, which forms a “vacuum zone”. Players have to take the judicial route, which will be more troublesome than workers in other industries. The same is true for the “difficulty in collecting salary” that many Jiangsu team players, including national football captain Wu Xi, encountered before.

On the other hand, although the Dalian team is “resurrected”, the difficulty of survival is still not small, and this is also the epitome of most Chinese professional football league clubs. The Football Association is currently implementing the club’s shareholding reform plan, hoping to dilute the current single shareholding structure and allow more diversified investors to join the club, thereby sharing the team’s operating pressure and risks. However, clubs such as Shandong Taishan and Henan, which had completed the share reform before, depended on their relatively good operating conditions before the share reform, and successfully attracted more investors, but more clubs were carrying on with heavy debts. Share reform, which naturally discouraged other investors.

The general poor operation of clubs is due to the “congenital dysplasia” of Chinese professional football: most of the team’s funds are based on the “blood transfusion” of the parent company, and their own hematopoietic capacity is insufficient. Clubs tend to be in crisis too. Moreover, according to relevant laws, it is difficult for players to go beyond the club and ask the club’s parent company for salaries; it is also due to the weak management and business development capabilities of the Chinese professional leagues, especially the competition system in the past two years, which has greatly reduced the schedule and the attendance rate. Serious decline, the Football Association’s introduction of the club’s neutral name policy is even worse, and even the invisible advertising benefits are greatly reduced.

As the manager of Chinese football, whether it is the Chinese Football Association or the Chinese Super League, it is urgent to increase the guarantee capacity. It is necessary to ensure that the athletes at the end of the industry’s ecology can obtain labor income and help them when dealing with unpaid wages. At the same time, it is also necessary to protect the reasonable interests of the club as much as possible, and provide more support in the formulation of schedules, sponsorship dividends and business development. There must be a sense of community of interests, and more participation in it as a “participant” rather than a “manager”.

The Chongqing team is “dead”, the Dalian team is “live”, and although the number of Chinese Super League teams has not changed, such “life and death” is not a simple addition or subtraction. The entire Chinese professional football is actually “attenuated”. Moreover, what has disappeared is Chongqing football, which has a long history and once had one of the most popular football cities in China. Similar plots may follow for other clubs, and the Chinese Football Association needs to take measures as soon as possible to help football investors and the external market regain confidence, or at least find ways to alleviate the insecurity that haunts them.Return to Sohu, see more 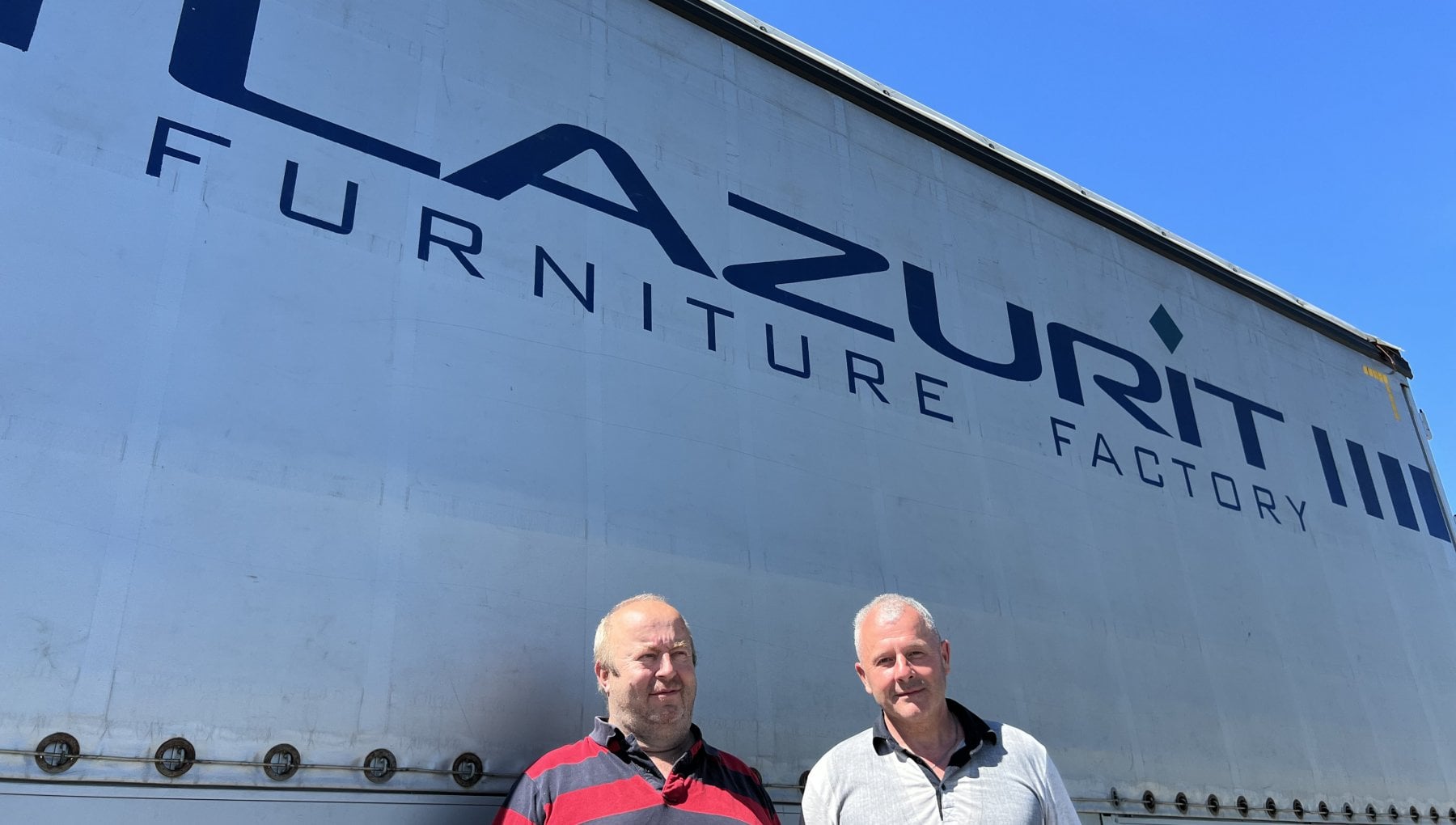 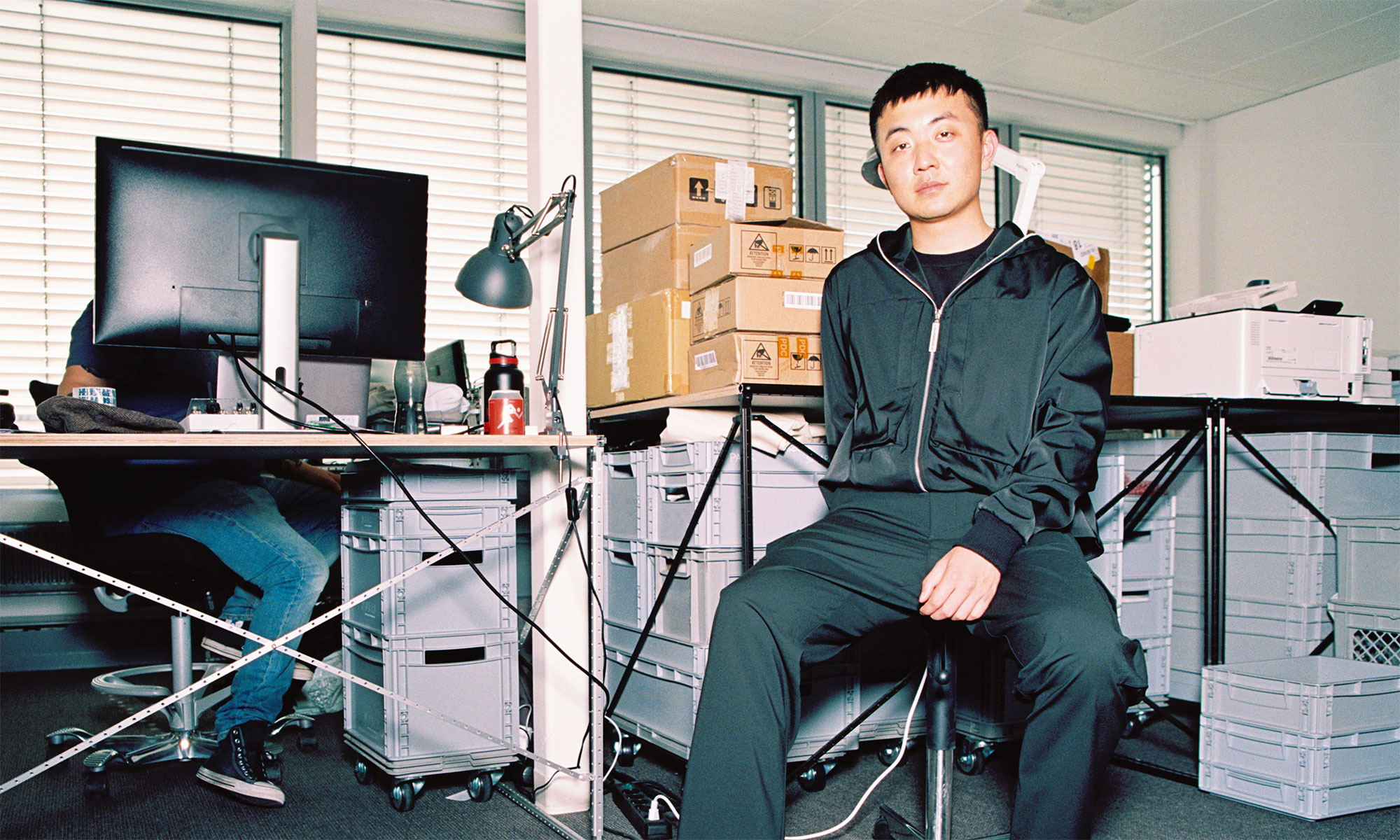 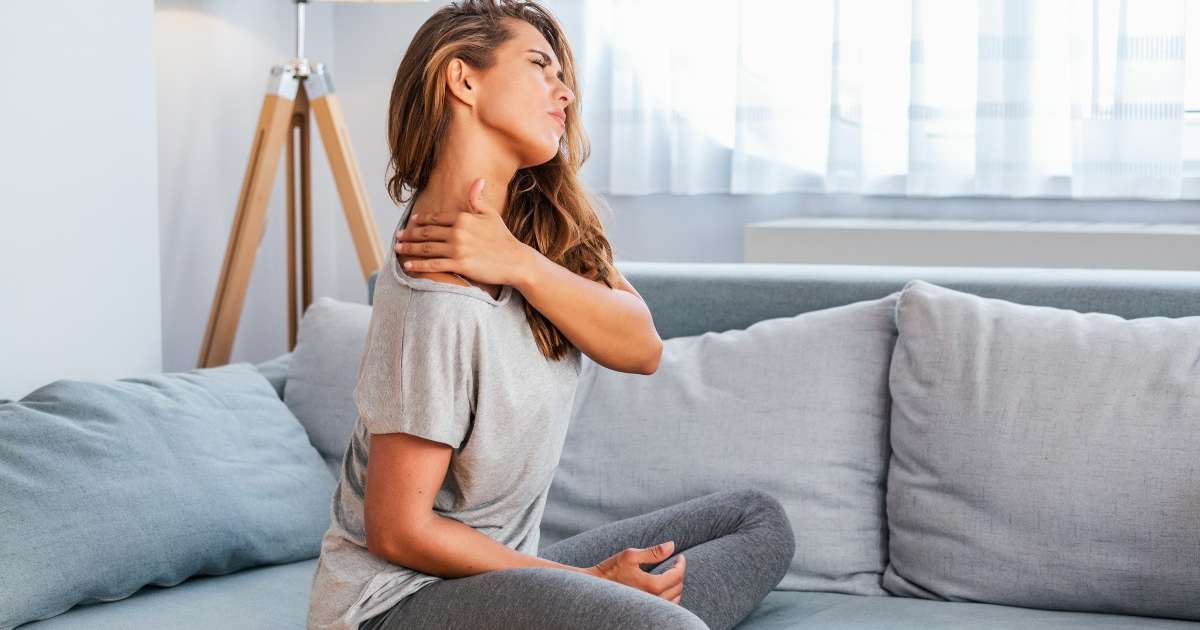 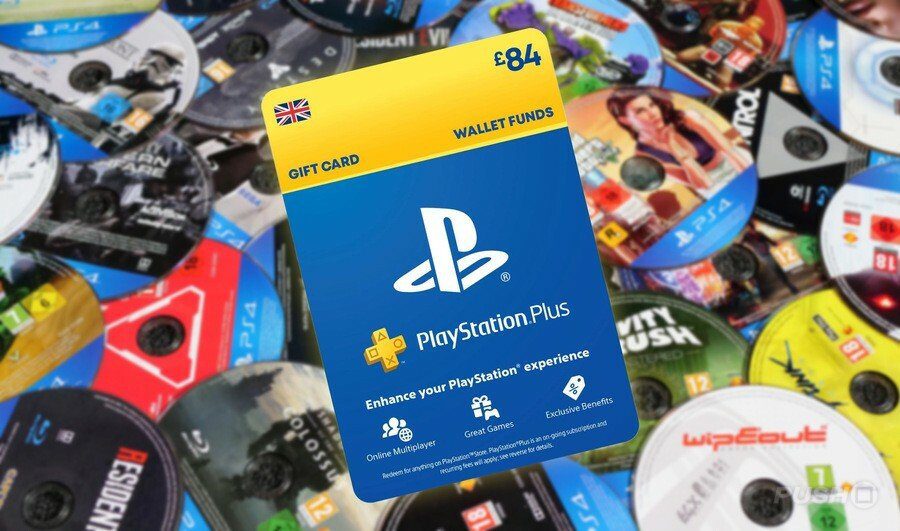