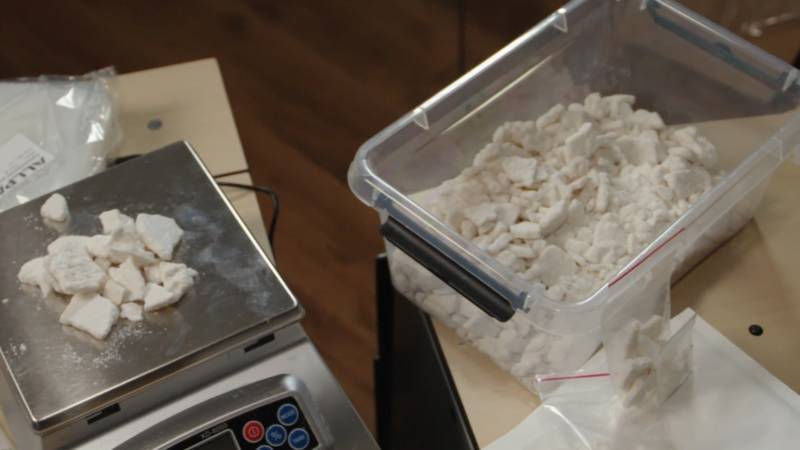 The ‘designer drug’ 3-MMC, also popularly known as ‘cat’, has been officially banned from today. Outgoing State Secretary Blokhuis of VWS says that the substance is included on list II of the Opium Act and that production, trade and possession are therefore punishable.

In May, the cabinet already announced that the ban was imminent. The cause was a worrying increase in the use of 3-MMC, especially among young people, and an increase in the number of health incidents.

3-MMC is a ‘designer drug’ because it is made from substances that are just legal. 3-MMC is potentially addictive, and use can lead to cardiac arrhythmias, increased blood pressure or body temperature, and restlessness.

“With this ban we send a clear signal to the often younger users: this stuff is dangerous, stay away from it,” says Blokhuis. The problem is that manufacturers can still easily circumvent the ban by slightly changing the composition of the substance.

That is why the cabinet is working on a complete ban on designer drugs by bringing entire groups of substances under the Opium Act. In the meantime, VWS is also focusing on information to prevent young people from becoming addicted to 3-MMC.

NOS Stories previously investigated 3-MMC and then called the drug a ‘silent killer’: 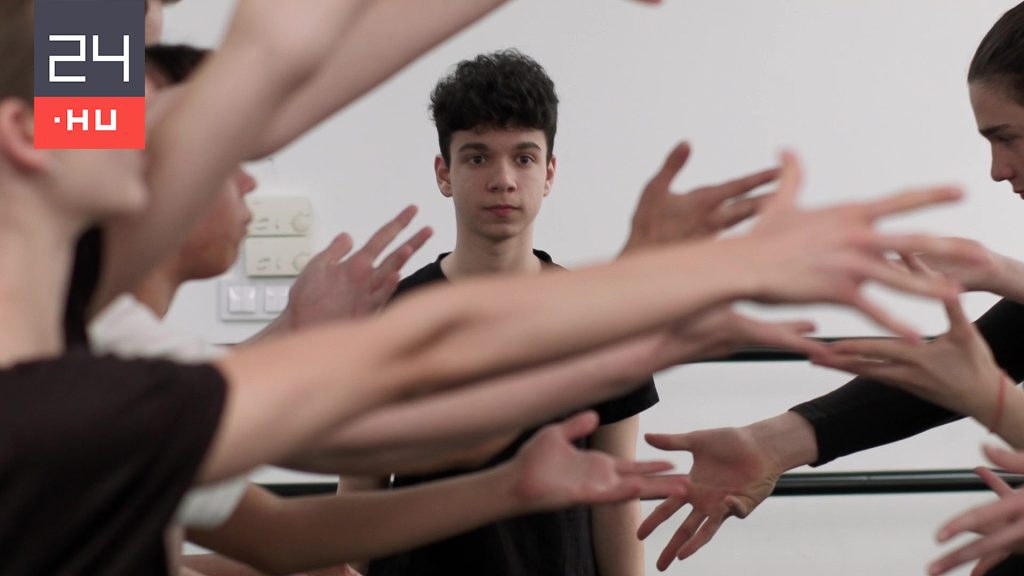 The Roma boy dances about the Roma holocaust, time stands still in the deadly crash – 7 must-see films about the BIDF 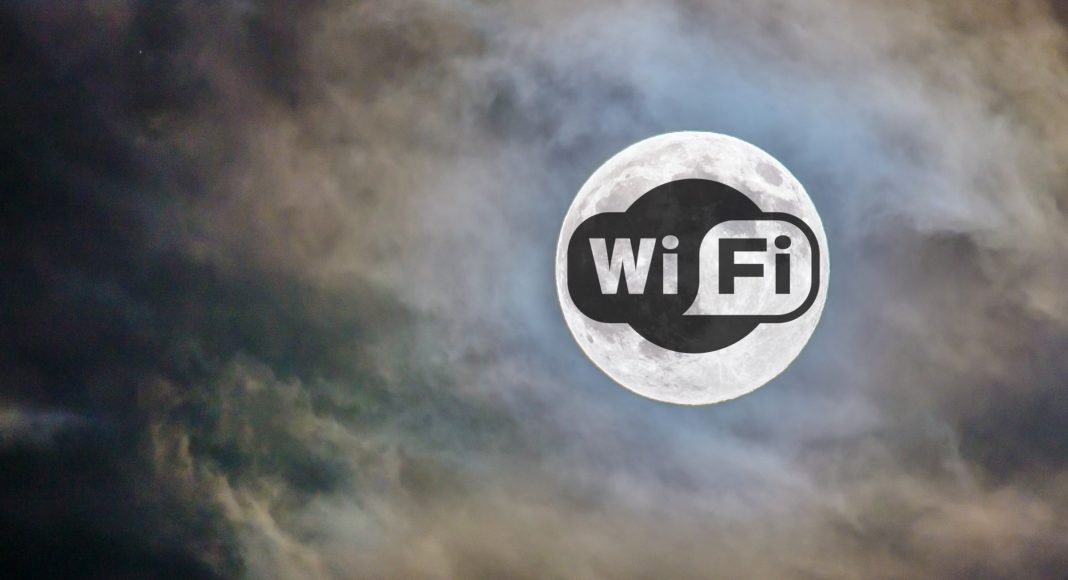 How to hide your Wi-Fi – Geeko 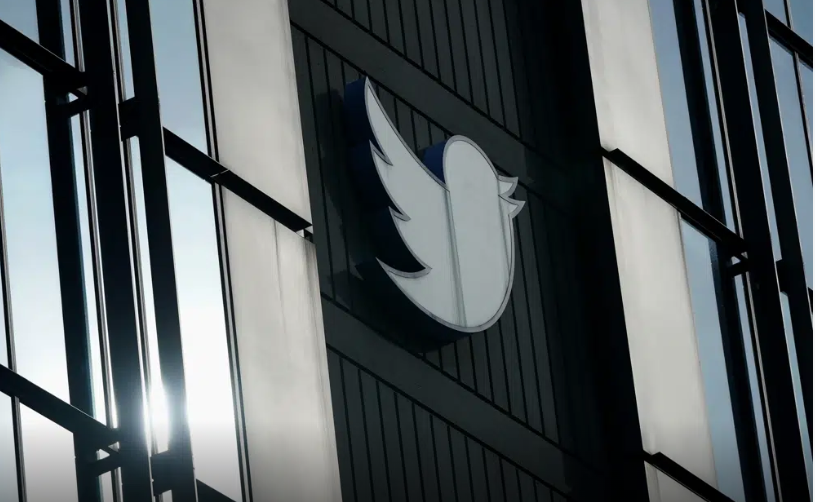 Twitter faces lawsuits over rent owed at its headquarters 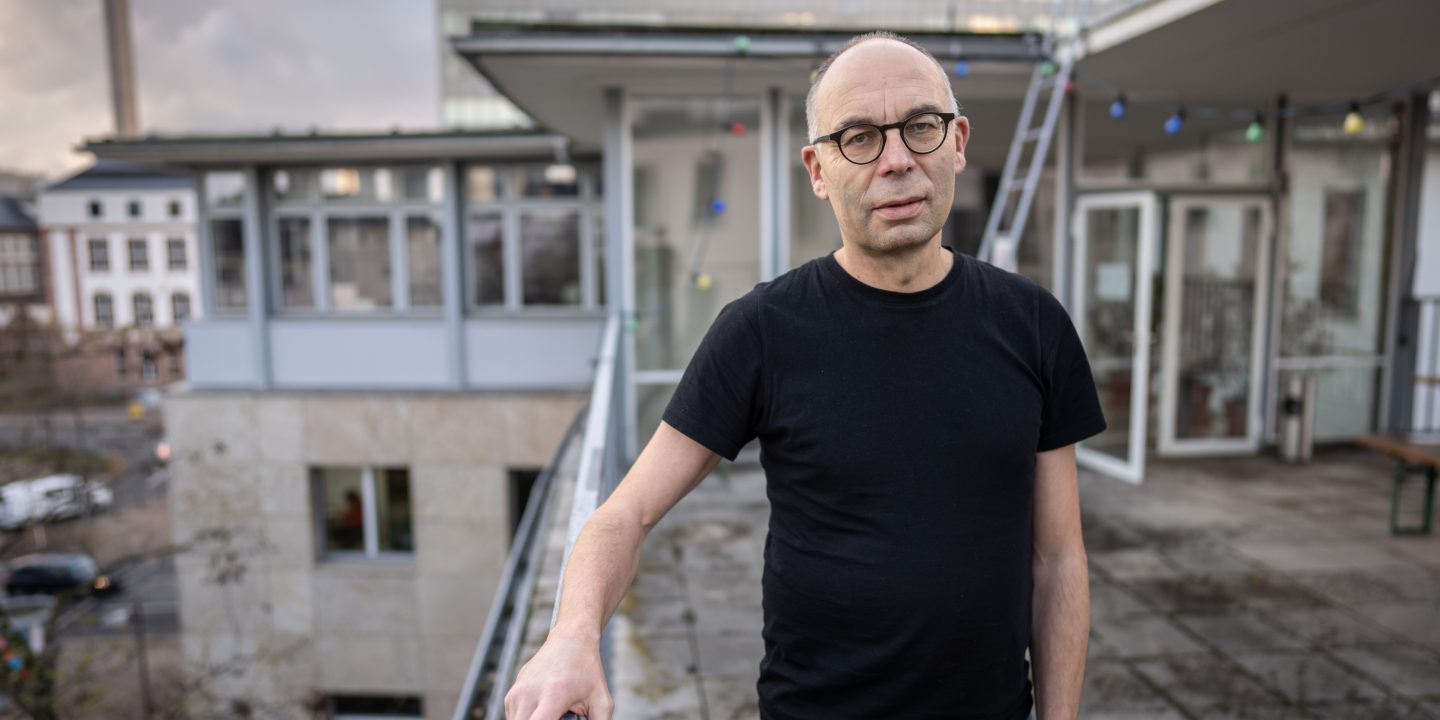 “Another world is possible” 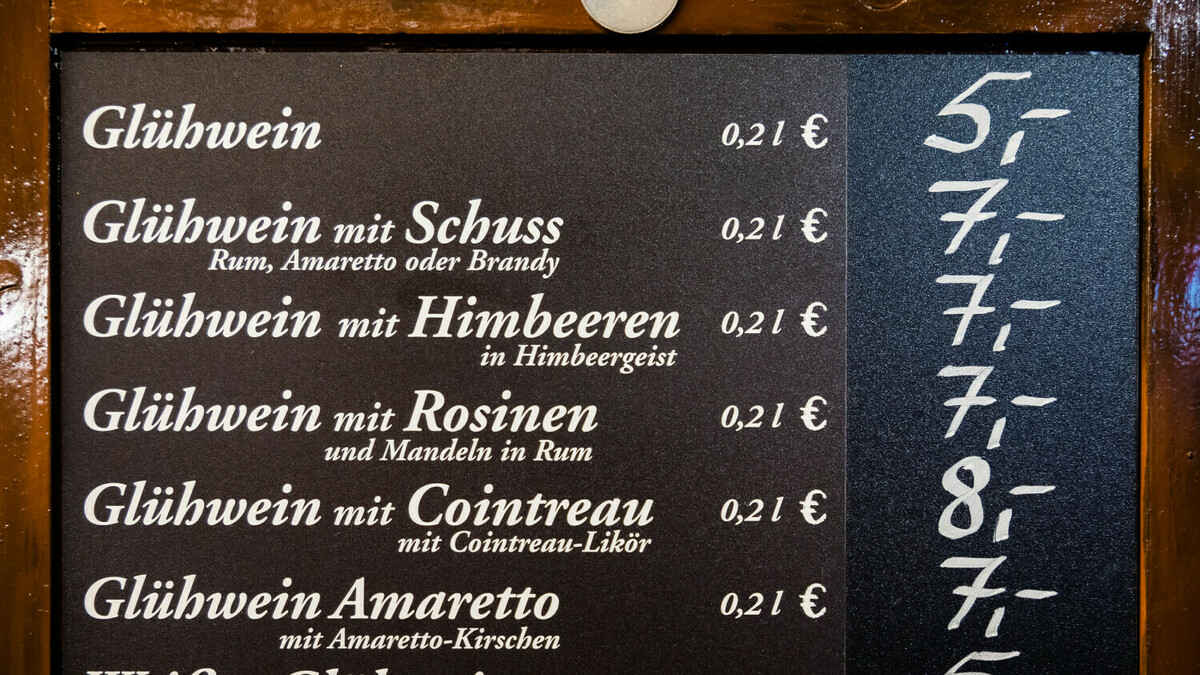