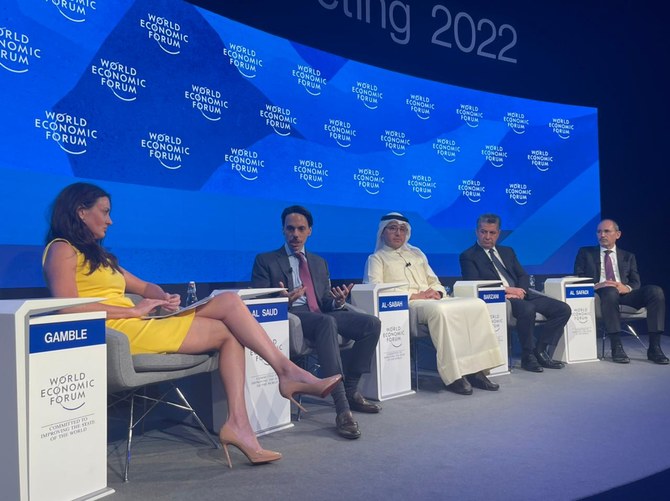 “I’ve discussed that a number of times in the past and nothing has changed in the way we view this subject. I think we always see normalization as the end result, but the end result of a path,” Prince Faisal said on a Davos panel entitled “The New Security Architecture in the Middle East.”

“We have always imagined that there will be full normalization with Israel, and I have said before that full normalization between us and Israel, between the region and Israel, will bring great benefits, we will not be able to reap those benefits unless we address the Palestinian issue,” he stressed. he was in response to a question about recent unconfirmed media reports involving a US-brokered deal involving Egypt and Israel.

Also read: Ukraine boasts of being able to enter Crimea by the end of the year

Meanwhile, Jordanian Foreign Minister Ayman Al-Safadi also chimed in and said, “The main problem we have to look at here is the absence of an absolute political horizon to resolve the Palestinian-Israeli conflict.”

“It kills hope, it allows for the enrichment of despair and empowers radicalization on all sides and that is something that needs to be addressed,” he said.