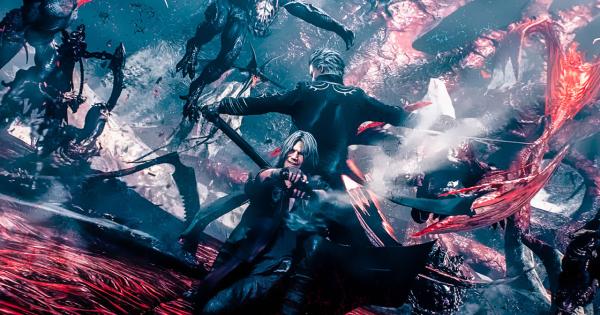 Xbox has been clear in pointing out that the option to display games at their highest possible quality on console is Xbox Series X, so Xbox Series S is a hardware that will focus more on performance and has the power to deal with games of the new generation. Although the second console has everything you need to provide combinations that include ray tracing, it is up to the developers if they opt for that or not, and information about it was revealed today about Devil May Cry 5: Special Edition.

Shortly after the debut of Xbox Series X | S and Devil May Cry 5: Special Edition, Capcom published important information through its official Twitter account, where it clarified something that has to do with the visual display of the game on Microsoft consoles. According to the information, the enhanced version of Devil May Cry 5: Special Edition it will harness the power of both systems to ensure 120 frames per second rate, 3D audio, and greatly reduced load times. However, in the case of Xbox Series S, the game will not have support for ray tracing, something that will be available on Xbox Series X as a separate update.

Likewise, the Japanese company pointed out that its development teams continue to explore the possibilities and potential of the 2 Xbox Series models, so that the decision that was made regarding Devil May Cry 5: Special Edition and Xbox Series S does not mean that things will be like this in later titles.

Devil May Cry 5: Special Edition It will debut alongside next-gen Xbox and PlayStation consoles. In addition to the visual and performance improvements, it will offer a new level of difficulty and will include the update that will allow players to enter the fight with Vergil.

Stay informed, in LEVEL UP. 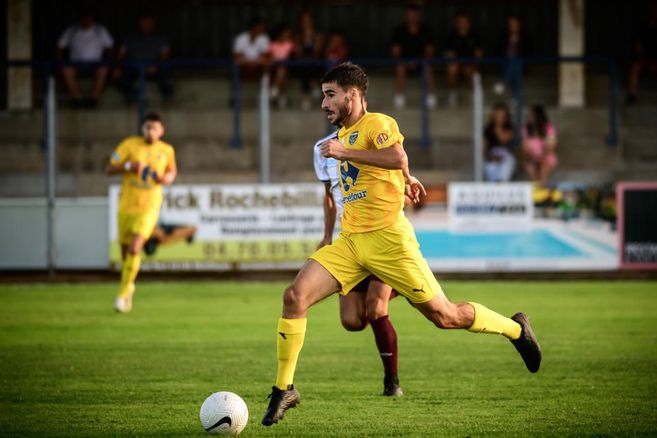 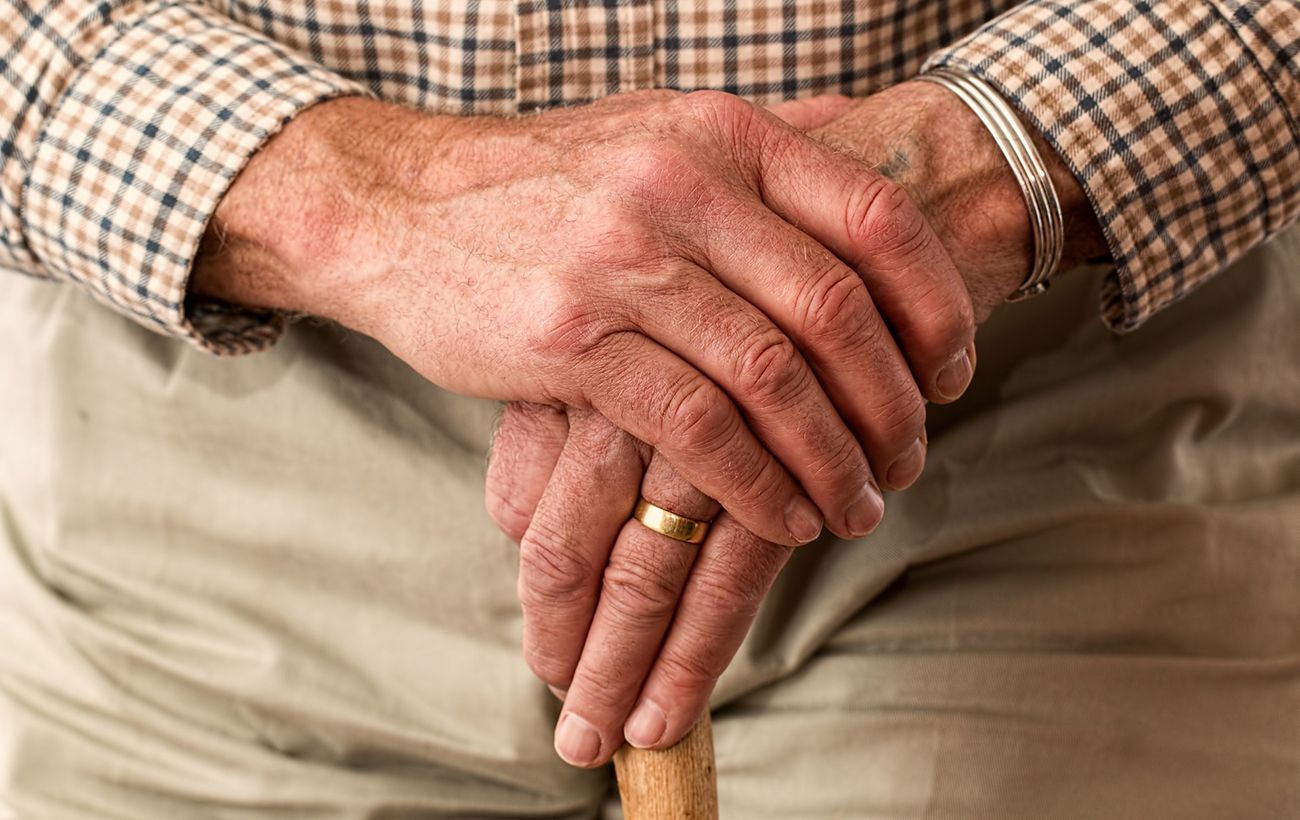 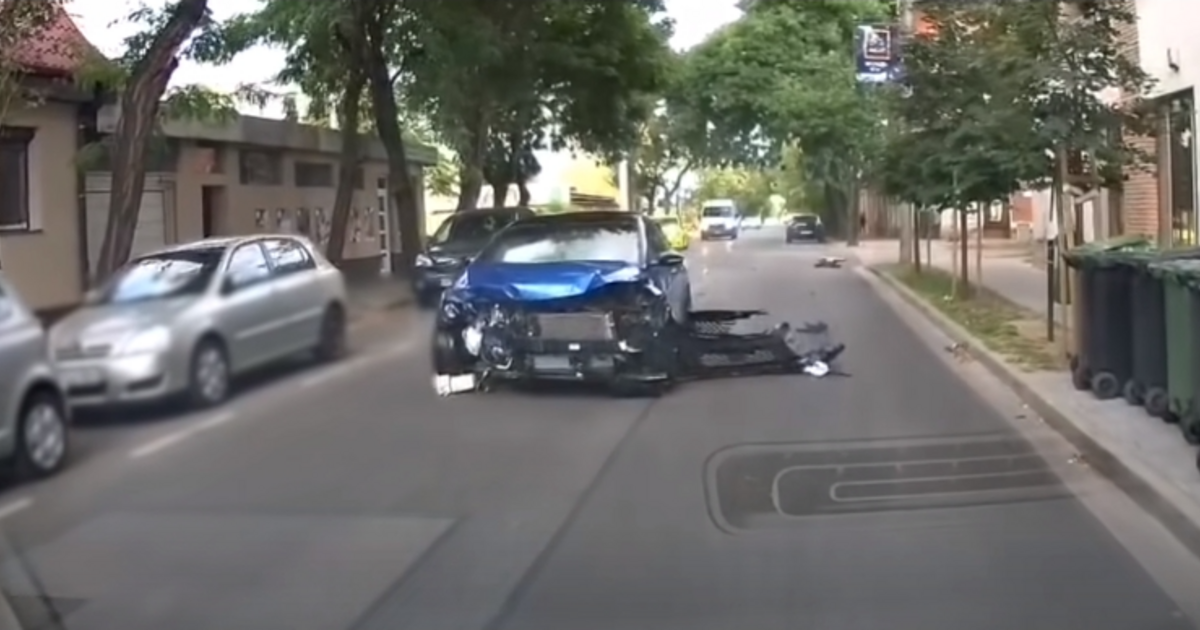