When Hannover 96 and RB Leipzig meet, viewers can look forward to the match in the DFB Cup quarter-finals being shown unencrypted on television.

The DFB Cup duel between second division football team Hannover 96 and first division team RB Leipzig will be broadcast on free TV. On March 2nd at 6.30 p.m., Sport1 will broadcast the game, as Hannover 96 announced on Wednesday.

The Hanoverians earned their place in the quarter-finals with a clear 3-0 win against first division club Borussia Mönchengladbach at the end of January. RB made it into the top eight with a 2-0 win over FC Hansa Rostock. 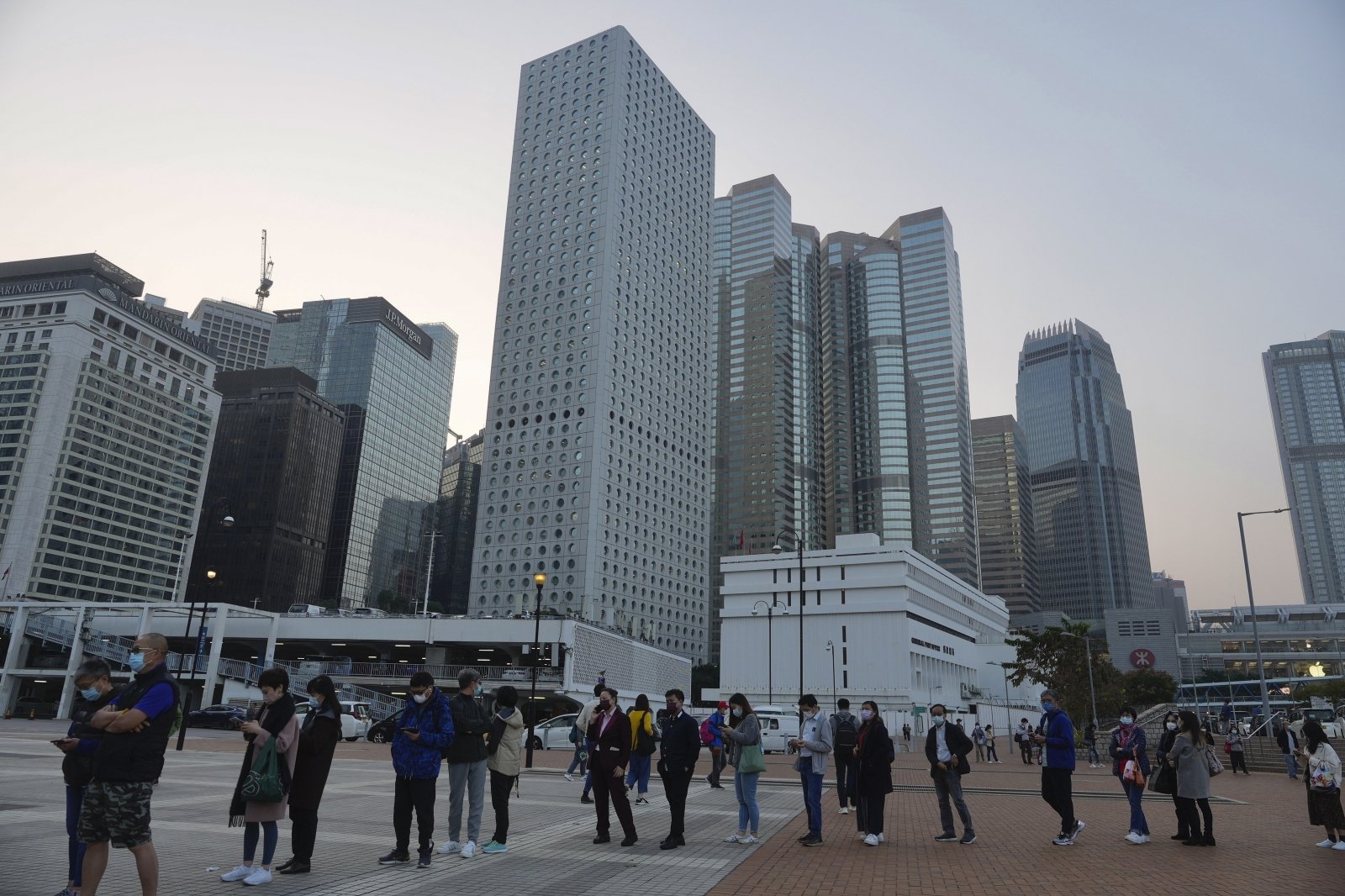 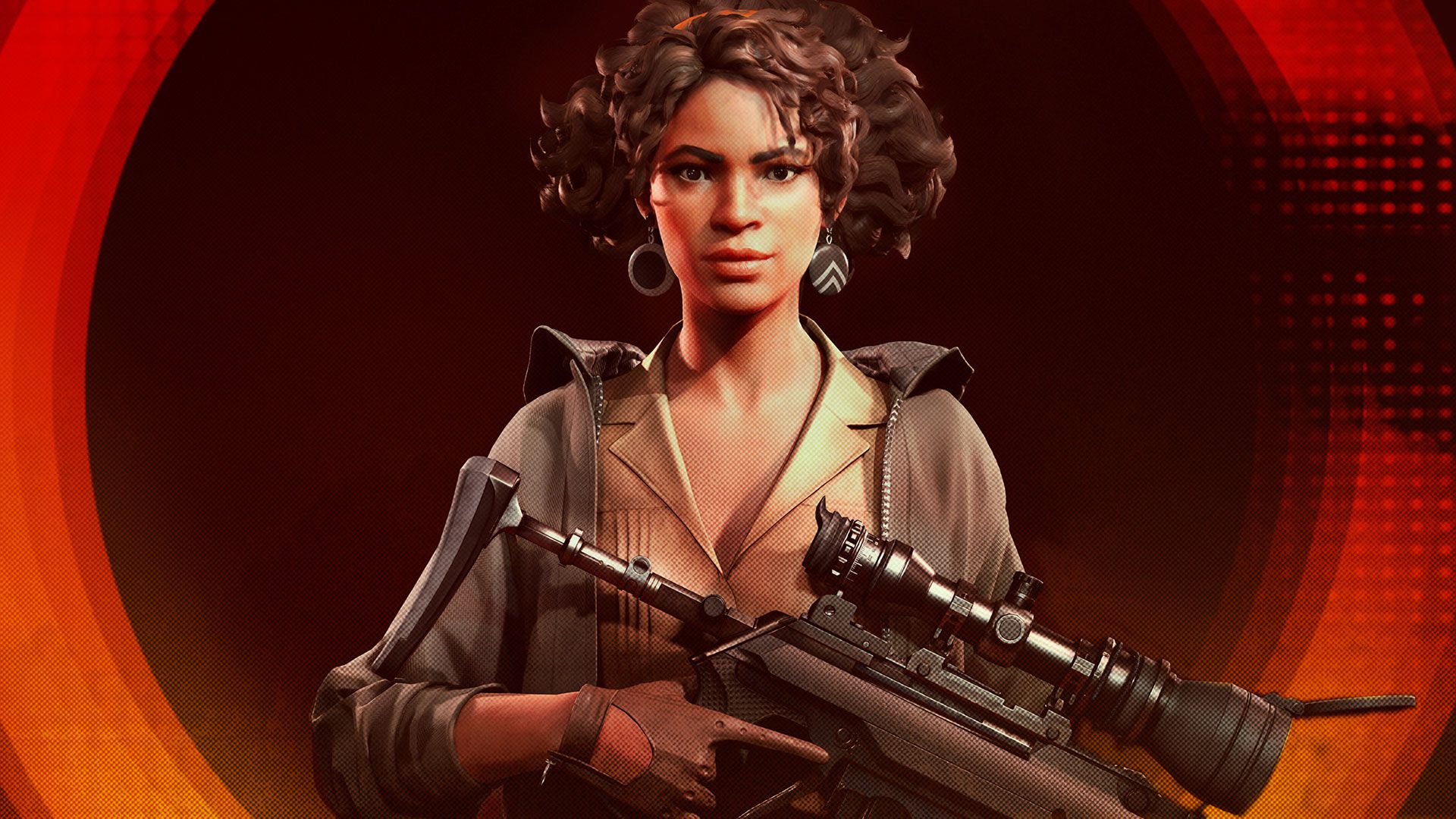 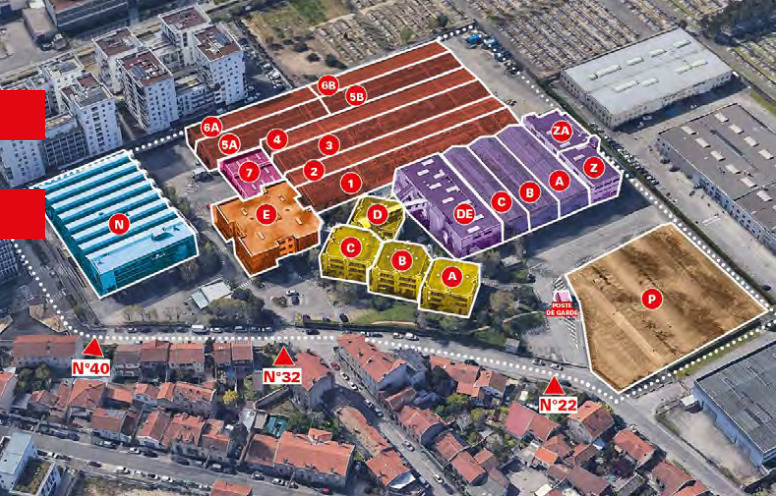