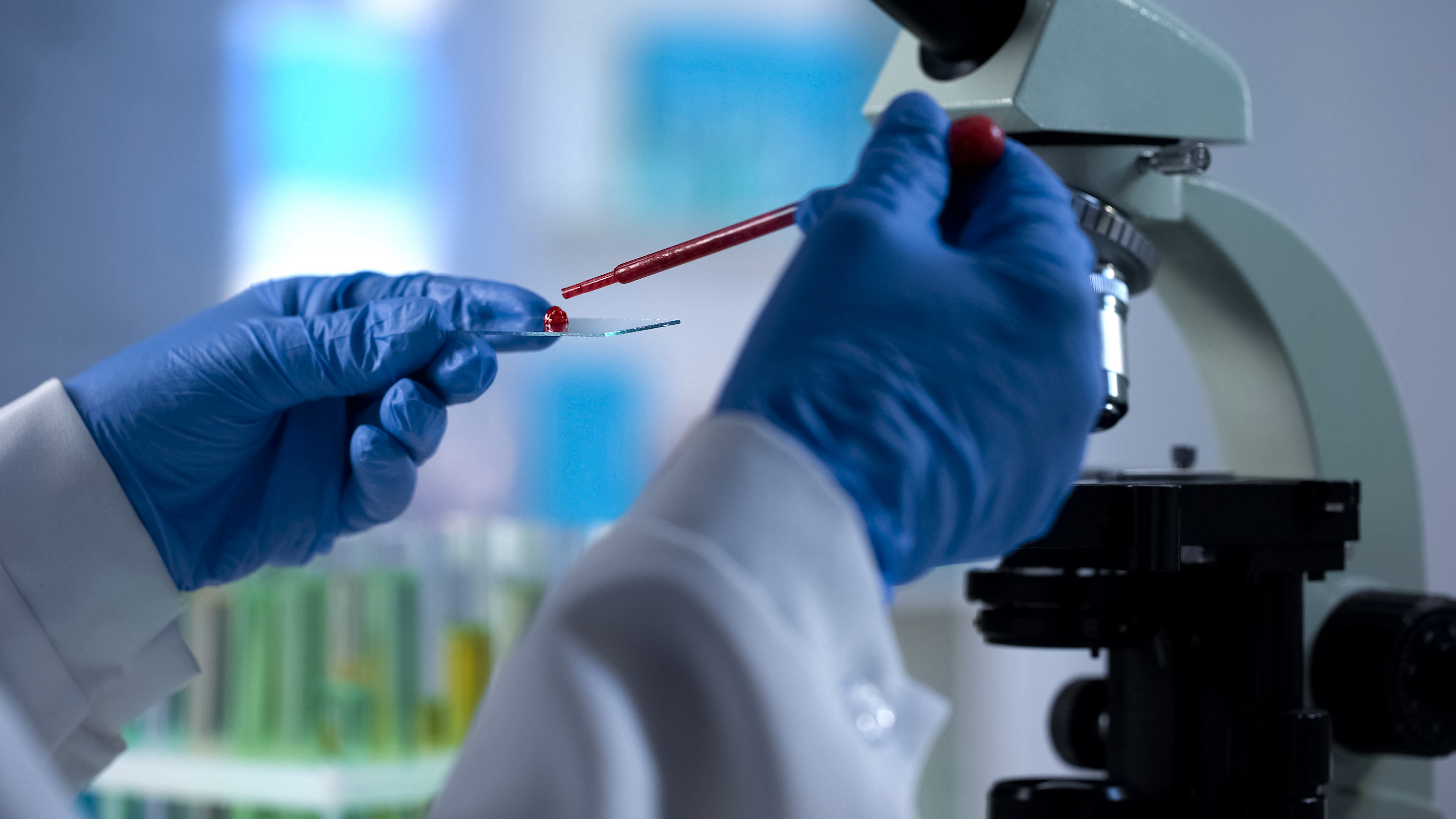 Thus, the prevalence of diabetes is increasing, together with that of obesity, resulting in 1.5 million deaths worldwide each year, according to the World Health Organization (WHO). Type 1 diabetes is a chronic disease in which the insulin-producing cells of the pancreas are damaged and no longer produce insulin. Thus, the disease develops when the body becomes resistant or insensitive to insulin.

These 2 forms of the disease lead to high blood glucose levels which, over time, can cause serious damage to the heart, blood vessels, eyes, kidneys and nerves, unless properly controlled by a doctor. treatment. Although there are several classes of drugs and many types of devices for self-monitoring of blood glucose today, many patients struggle to maintain this control, and the risk of complications remains high.

BIDMC endocrinologists have in fact identified a key enzyme in the synthesis of a new class of lipids, the FAHFAs (fatty acid (FA) esters of hydroxy Fas), produced in human tissues and which exert beneficial effects on insulin sensitivity, glycemic control and other metabolic parameters in humans and mice.

The prospect of a brand new treatment for diabetes type 2- but also type 1: the principle would be to safely replace insulin-producing pancreatic beta cells in people with type 1 diabetes, while protecting these cells against attacks by the immune system, explains the lead author, Dr. Barbara B. Kahn, Vice President of Medical Research at BIDMC: “We show that these FAHFA lipids protect beta cells from immune attack and metabolic stress. By increasing levels of FAHFA, we can reduce the severity of both type 1 and type 2 diabetes. Our finding constitutes

because it allows us to understand how these lipids are made in the tissues of mammals”.

L’enzyme ATGL (adipose triglyceride lipase), plays a key role in the synthesis of these FAHFA lipids. Experiments carried out on mice and on human and mouse cells show that ATGL is the main biosynthetic enzyme of FAHFA in adipose tissue. Further research is still needed to determine if ATGL is also the main biosynthetic enzyme in other tissues and if other enzymes are involved in the synthesis of these beneficial lipids.

It is clear that these new data open the way to new therapeutic strategies against diabetes, targeting the ATGL enzyme or directly the FAHFAs. Because humans who are both obese and insulin resistant have lower levels of ATGL in white adipose tissue compared to lean people or obese but insulin-sensitive people, scientists suspect ATGL to down-regulate FAHFA levels.

Finally, this discovery could also contribute to a new prophylaxis: increasing the levels of FAHFA in people at risk of type 1 diabetes in order to prevent the disease.