According to Reuters, the Chinese publisher NetEase, which acts as a distributor of Diablo Immortal in the country, stopped preparations for launch. This is due to the suspension of the regional release by Blizzard itself, both on mobile platforms and on PC.

In addition, a few days earlier, an account was blocked on the Chinese social network Weibo. Diablo Immortal. Neither Blizzard nor NetEase have yet commented on the account’s ban. However, NetEase has stated that Diablo Immortal’s delay is necessary to make some changes and improvements.

Curiously, amid this delay, NetEase shares are down 9% today.

Diablo Immortal released in many regions on June 2 and earned more than $24 million in two weeks, despite extensive criticism of microtransactions, without which it is almost impossible to pump a character to the top level. Even streamers pour tens of thousands of dollars, while not getting the coveted stones needed to extract high-level loot. 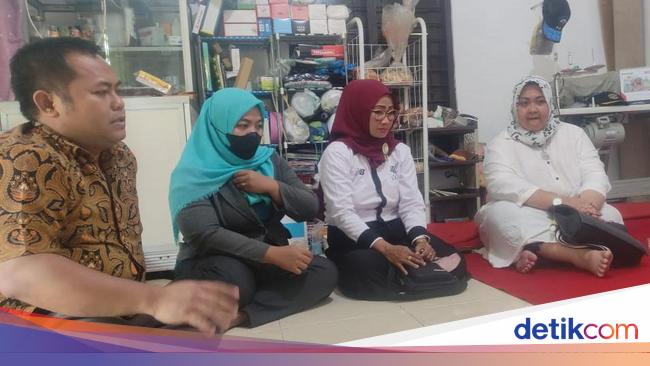 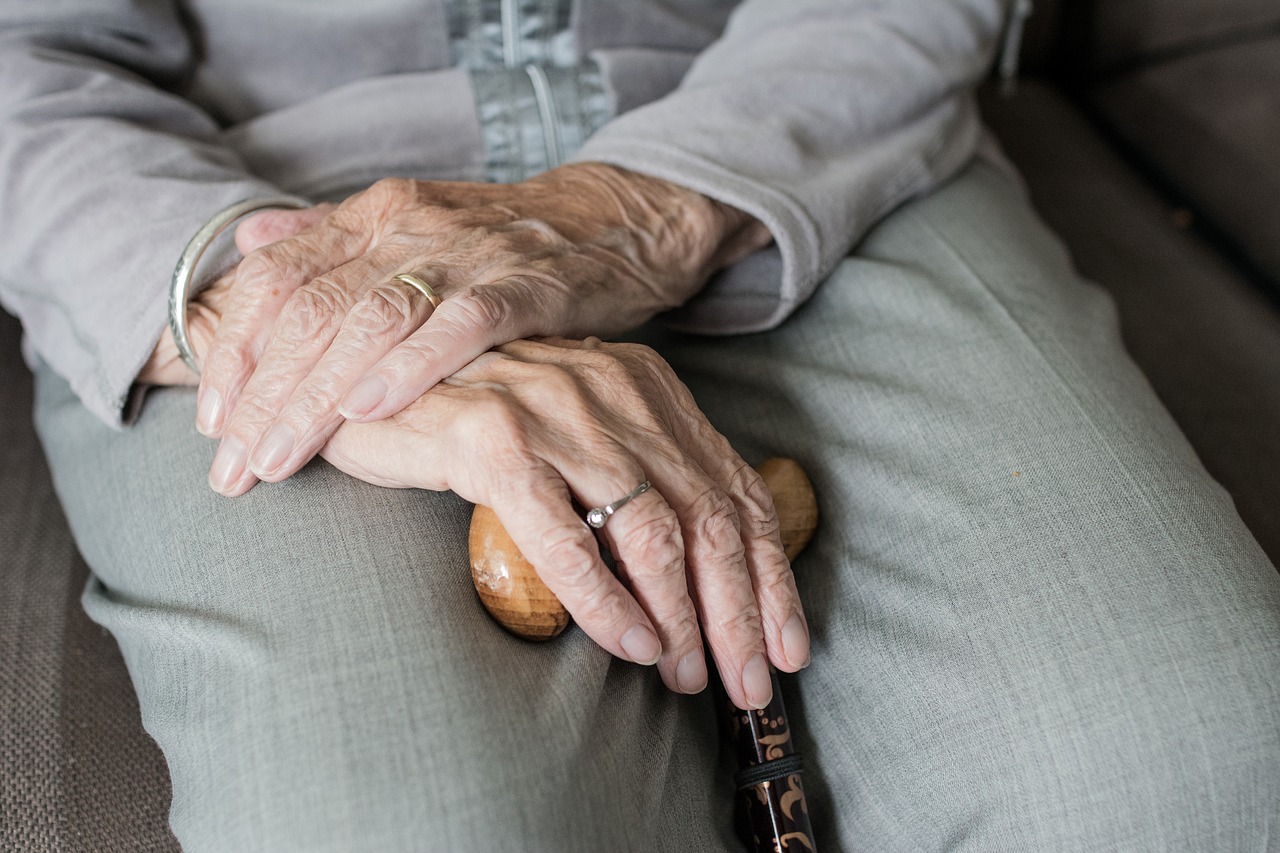 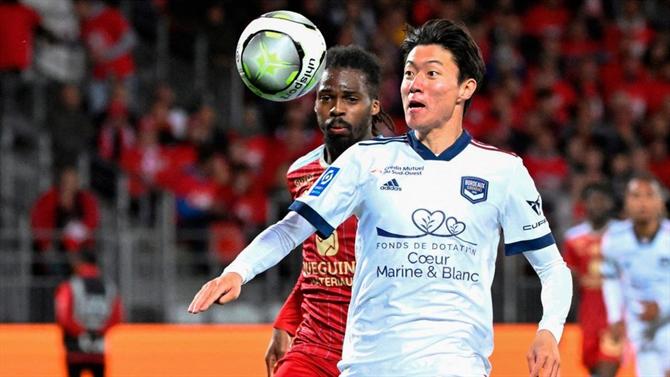 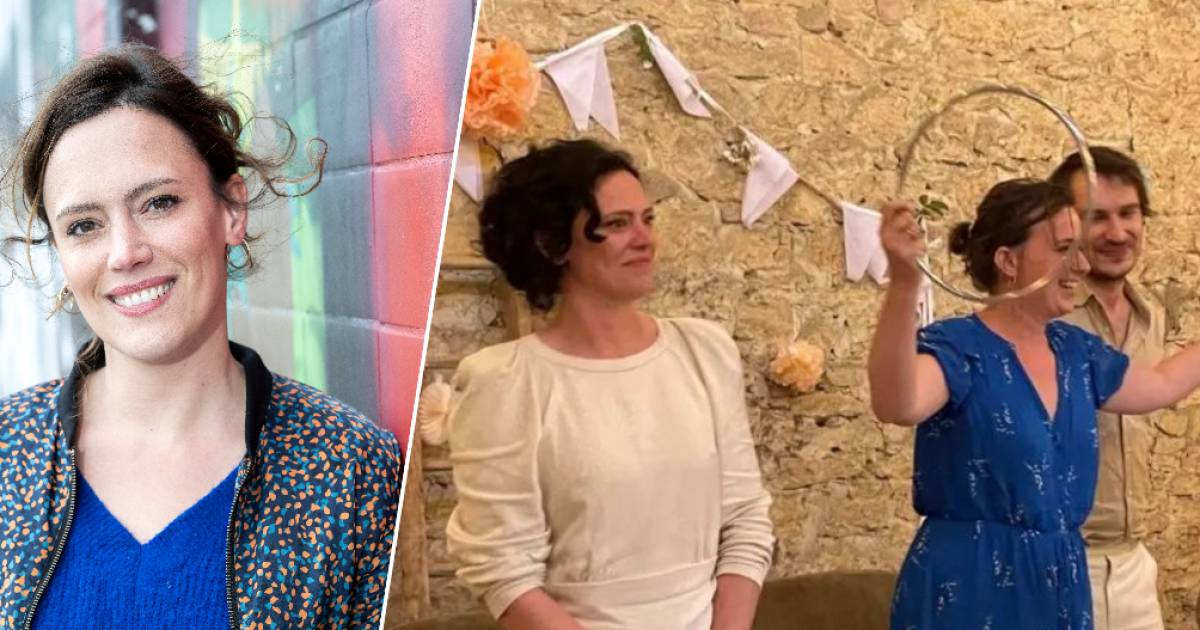