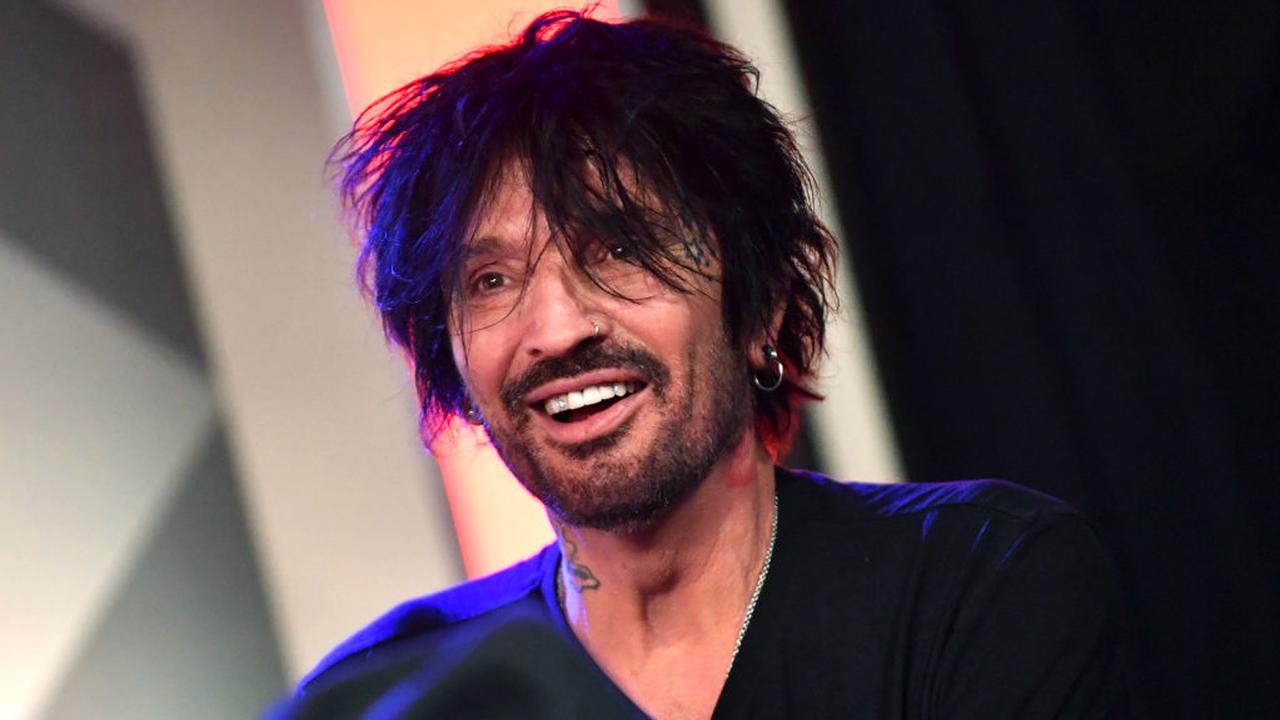 Musician Tommy Lee (59) posted a photo of his genitals on Instagram on Thursday. Normally, these kinds of images are quickly removed by the social medium, but now the photo was online for more than four hours.

“Oops,” wrote the Mötley Crüe founder and ex of Pamela Anderson with the nude photo he shared on Instagram on Thursday. The photo showed his genitals in all their glory.

The photo has since been removed, although it is not clear whether Instagram has done so or whether Lee may have removed the image himself. It is striking that the photo has been online for so long. According to the policy of the social medium, it is forbidden to share nude photos.

The guidelines explicitly state that posting genitals is not allowed on the social medium. Photos showing a woman’s nipple, for example, are usually quickly taken offline.

A spokesperson for parent company Meta could not immediately explain how the image has been online for more than four hours. The company is probably still figuring this out. 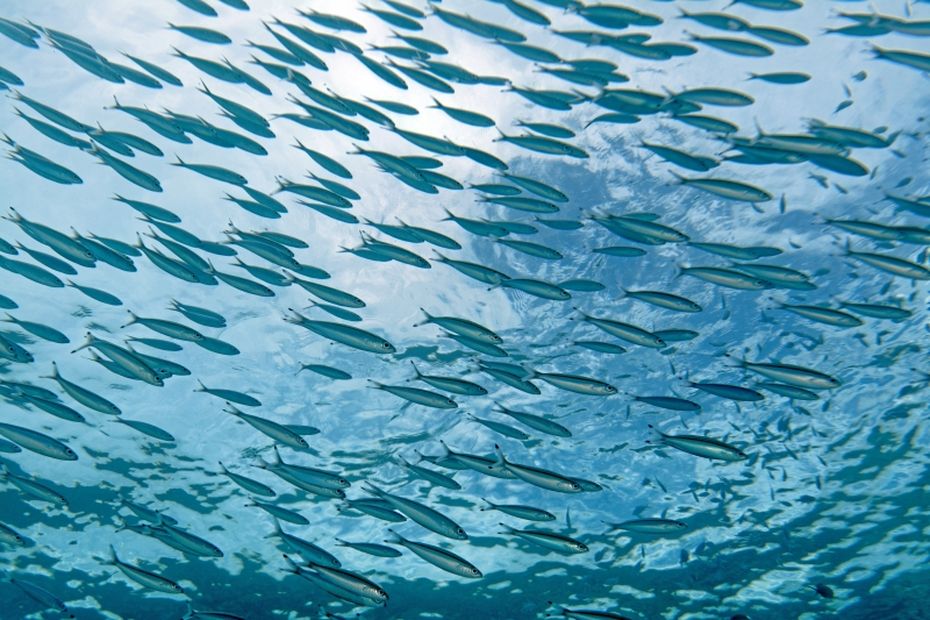 Big fish for Europe, small ones for Madagascar 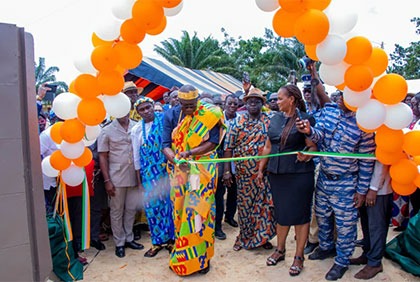 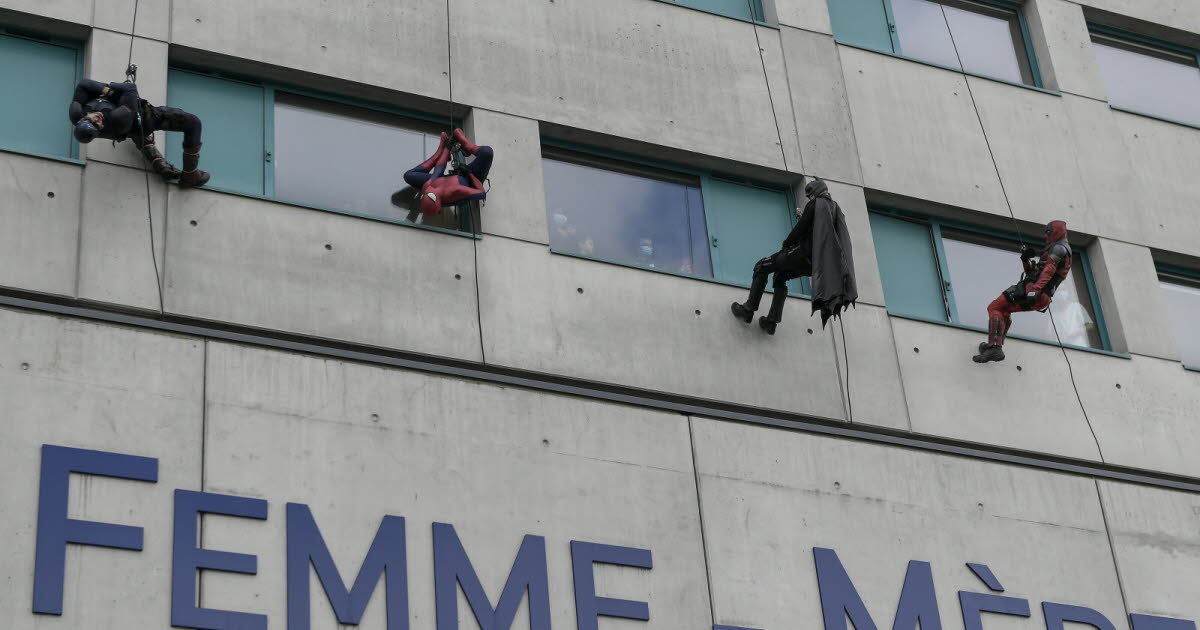 a magical parenthesis for children 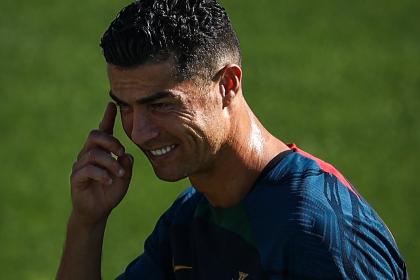 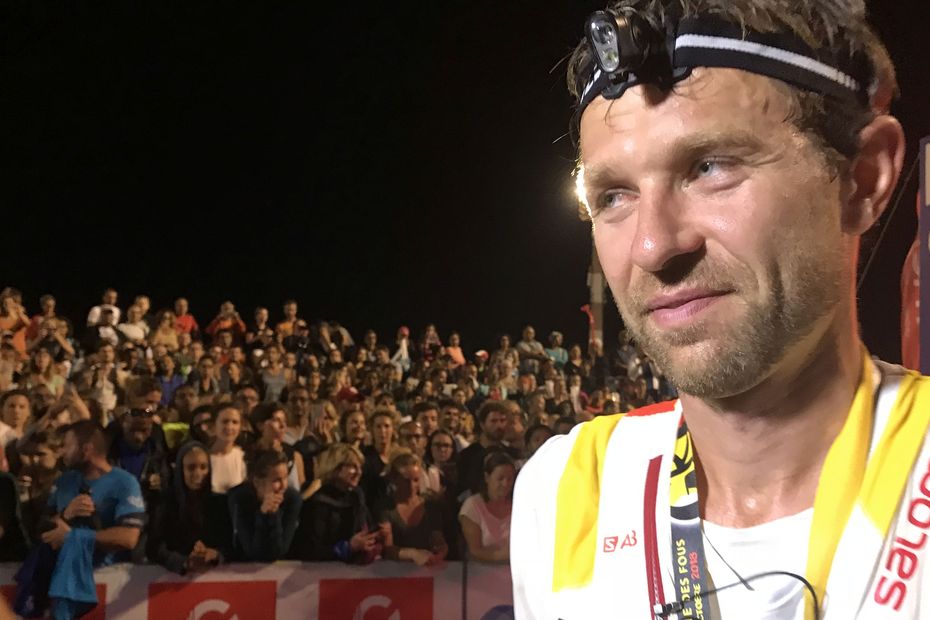 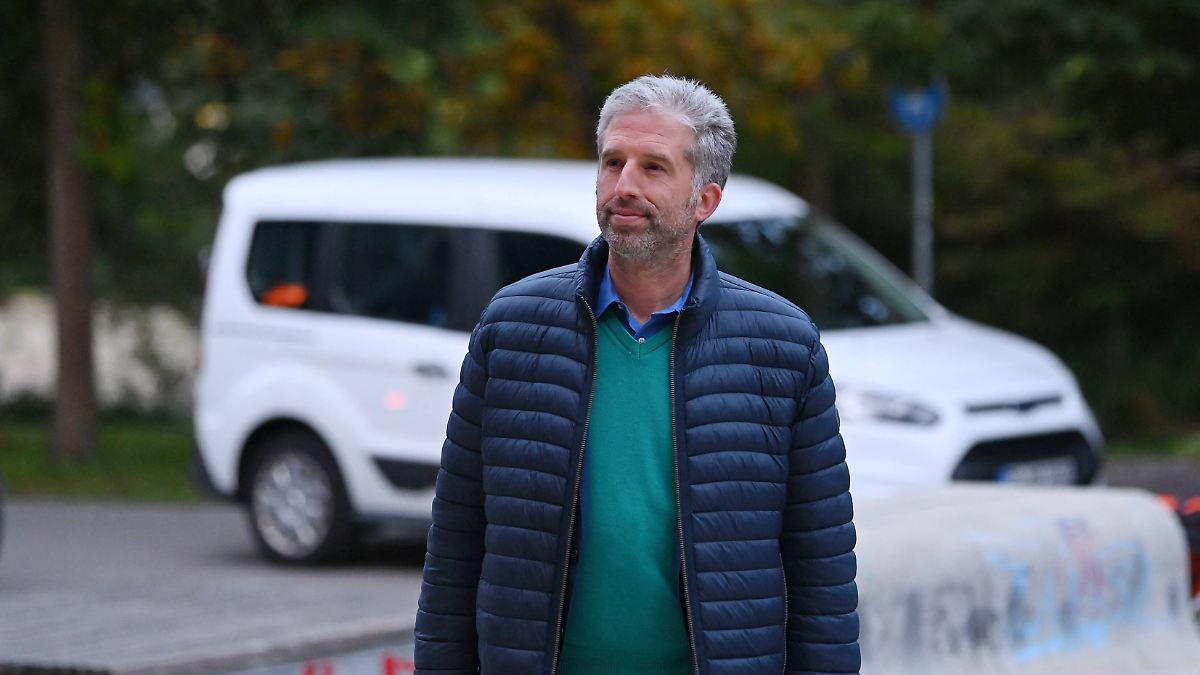