Did ancestors of the Incas use blood to paint their masks? An ancient relic gives us the answer

Home » Health » Did ancestors of the Incas use blood to paint their masks? An ancient relic gives us the answer A new piece of the history of the ancient civilizations of America has been revealed thanks to the study of relics preserved in an underground vault. According to what has been observed, the Lambayeque, ancestors of the Incas, could have used human blood to paint the masks of their rituals.

Also known as Sicán, these ancient indigenous settlers made life along the coast of Peru between the 8th and 14th centuries. For now, we know little about them in detail, but each discovery that is made helps us better understand both their culture and the customs of the moment and the reasons behind them.

At least three decades ago, an ancient tomb was first found where an older man was buried with countless precious metal artifacts and ornaments. The person’s body was face down and his head, which had been separated, was to one side of him, wearing a typical mask of the moment.

Upon further analysis, proteins were identified in the paint that covered it that suggest that the ancestors of the Incas may have used blood as a type of fixative for their pigments. These discoveries were just shared days ago through the Journal of Proteome Research.

Both the mask and skeleton were stained red with red pigmented mercuric sulfide mineral (cinnabar). When analyzing the compounds, it was observed that there were very specific proteins in the paint that could have two very different origins. On the one hand, the painting on the mask could come from the eggs of the real duck or, on the other hand, it could be the very blood of the sacrifices made by the ancestors of the Incas.

¿Ducks or humans? Where did the ancestors of the Incas get the materials to paint their masks?

Thanks to efforts led by Oxford University chemist Elisabete Pires, it was possible to further analyze which components were bound to cinnabar. Initially, they found proteins very similar to those found in the white of the eggs of the well-known species of the real duck.

However, not all proteins were consistent with that origin. In fact, other leftovers were found that resonated much more with the common components found in the human bloodstream. Specifically, using mass spectrometry and proteomics, the researchers detected proteins such as albumin and the immunoglobulin G antibody.

Now both elements could have come from the clear in special cases as well. Therefore, it is not certain that the ancestors of the Incas actually used human blood as a fixative for the paint on their masks and other ornaments.

But, that does not mean that suspicions have been completely dispelled. In fact, the possibility still exists and, along with it, another group of evidence that could indicate the use of human blood by the Sicán. For example, it has been observed in the records of their sacrifices that they sought to cut into specific areas of the neck and chest to maximize bleeding.

Then they may have used that blood as the compound needed to make sure their pigments adhere to the surfaces of maleate precious metals.

But … why would they use human blood?

That would explain the amount of treasure he was buried with and lends weight to the idea that blood is used as part of rituals. Specifically, by associating blood with life, they could have been asking for the return or reincarnation of the soul of their fallen leader. 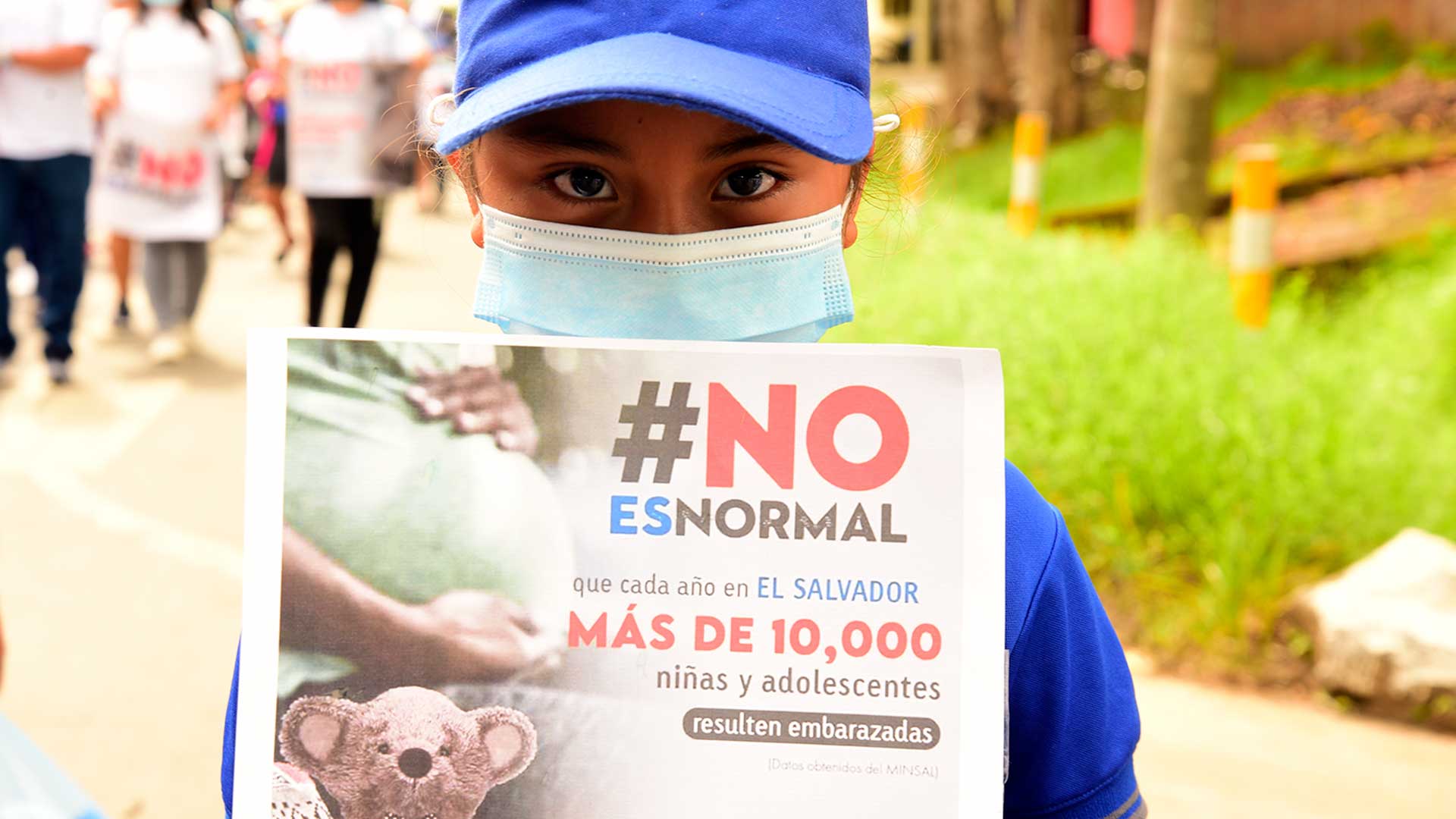 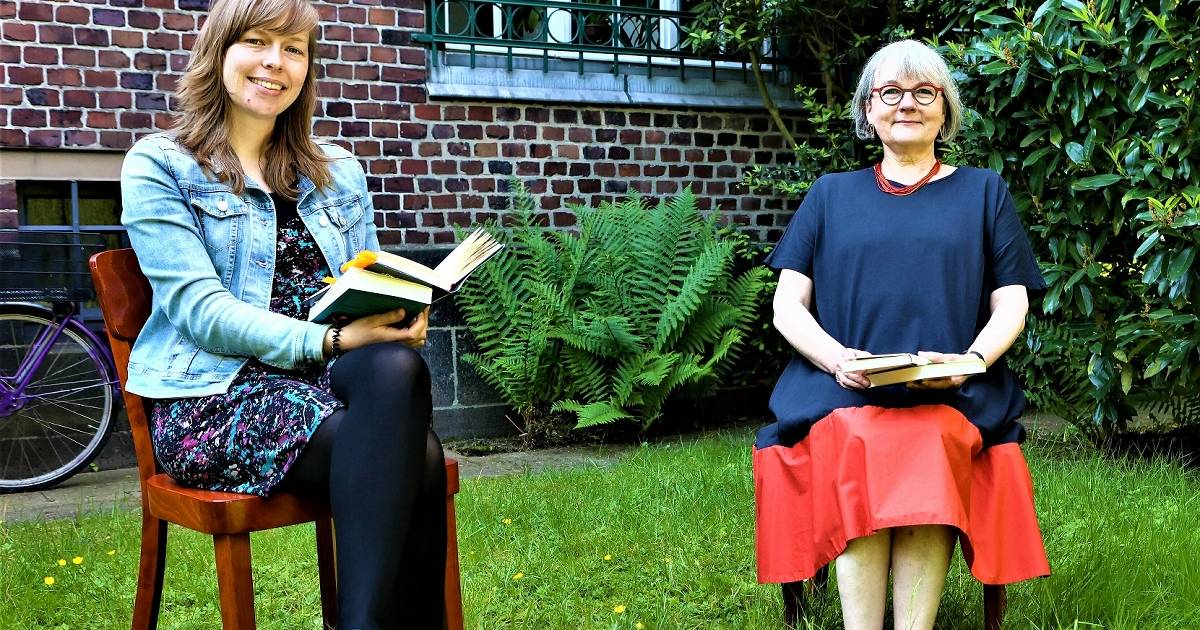 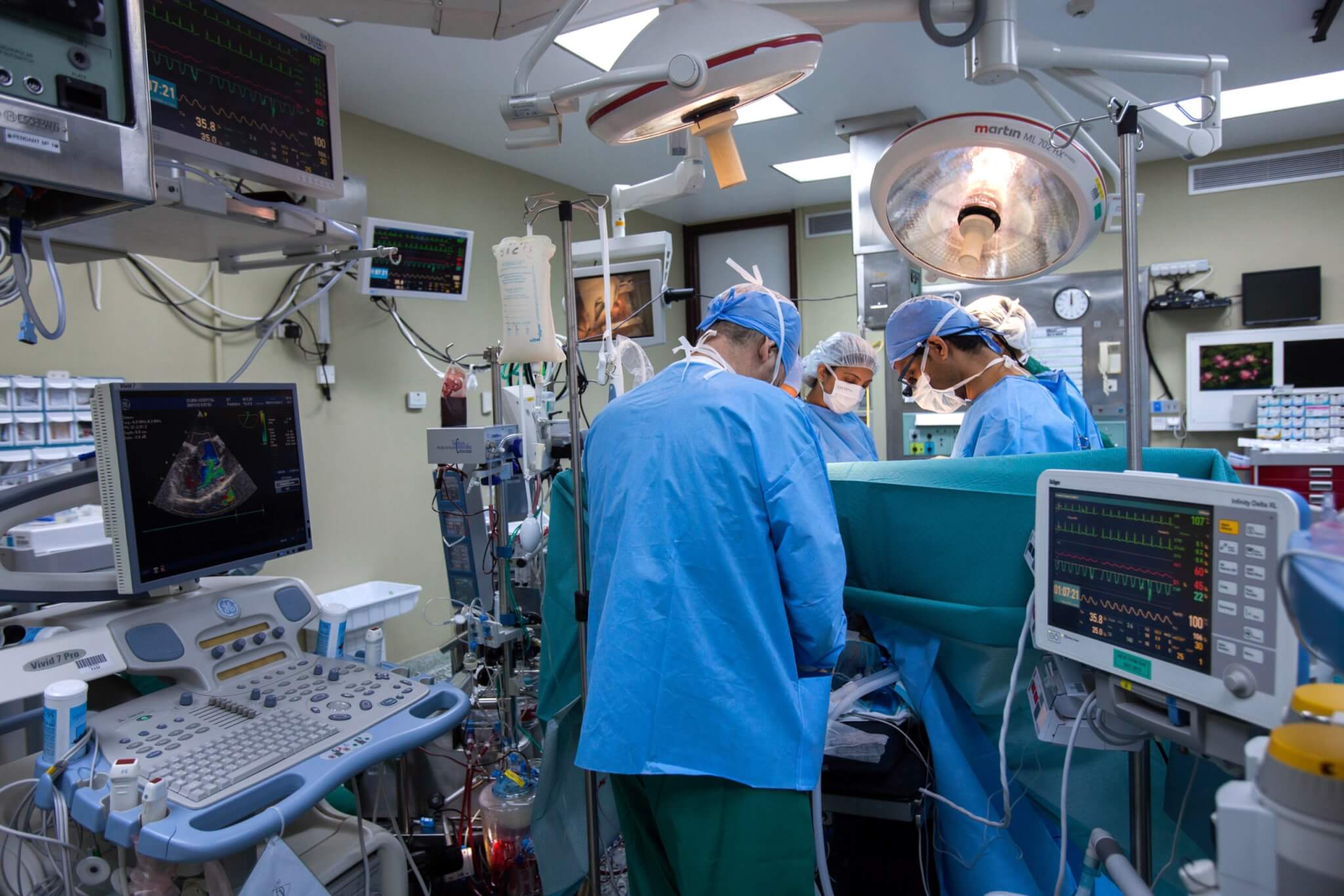