Diesel prices went down, but gasoline went up again. What’s up?

Home » Business » Diesel prices went down, but gasoline went up again. What’s up? 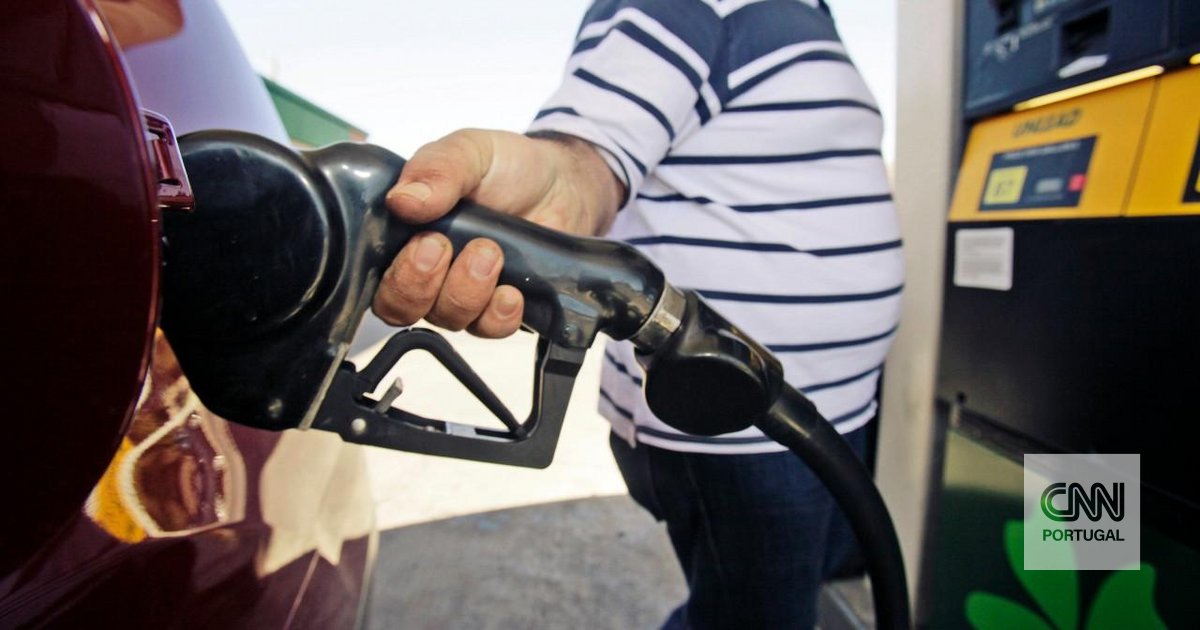 Already last week the price of gasoline had risen more than that of diesel. Now, the reversal of the fuel price trend since the beginning of the invasion of Ukraine is confirmed. The “problem” that started with diesel is now seen in gasoline

the price of simple diesel down 4.37 cents this Monday, compared to the price on the same day of the previous week. The decline was even greater in the special diesel, which was 4.8 cents cheaper.

In the same period, in the week of May 9 to 16, the average price of oil fell by 2% in relation to the average price of the previous week (considering the daily closing prices of the Brent index). On Monday, the price rose again, now standing at around US$114 per barrel.

Here are the average prices in mainland Portugal, this Monday and the previous Monday:

The data are from the Directorate-General for Energy and Geology (DGEG), which publishes the average prices practiced the day before at almost 3,000 service stations in mainland Portugal every day. The data are actually paid by consumers, including discounts (such as loyalty cards), not those posted at gas stations.

Already last week the price of gasoline had risen more than that of diesel. This week’s data thus confirms a reversal of the trend since the beginning of the Russian invasion of Ukraine: after the pressure on diesel, now it’s gasoline’s turn.

Read also  Honda No Longer Selling This Motorcycle in Indonesia

Why is gasoline higher now?

Questioned by CNN Portugal, the secretary general of the Portuguese Association of Oil Companies (Apetro), António Comprido, assumes that this reversal of the trend in fuel prices “is a consequence of what is happening in international markets”. In other words, international prices for gasoline as a refined product are rising more now than prices for refined diesel.

Even so, António Comprido admits that he still does not have all the information to support why gasoline is rising more than diesel, especially because Europe, especially due to the war in Ukraine, “has more difficulties in supplying diesel than of gasoline”.

This Tuesday, President Vladimir Putin pointed out that Western sanctions and a possible embargo on Russian oil (a measure that is being discussed among the 27 EU member states under a sixth package of sanctions against Moscow) have led to an “increase in world oil prices”.

Since the beginning of Russia’s invasion of Ukraine, diesel started to rise much more than gasoline, but the increases are now aligned in percentage terms: around 8%.

It should be noted that these prices would be more than ten cents more expensive were it not for the government tax cut.

CNN Portugal regularly assesses the evolution of fuel prices in Portugal, whose prices soared after the invasion of Ukraine, mainly due to the sanctions imposed on Russia, a major producer of oil and refined products. 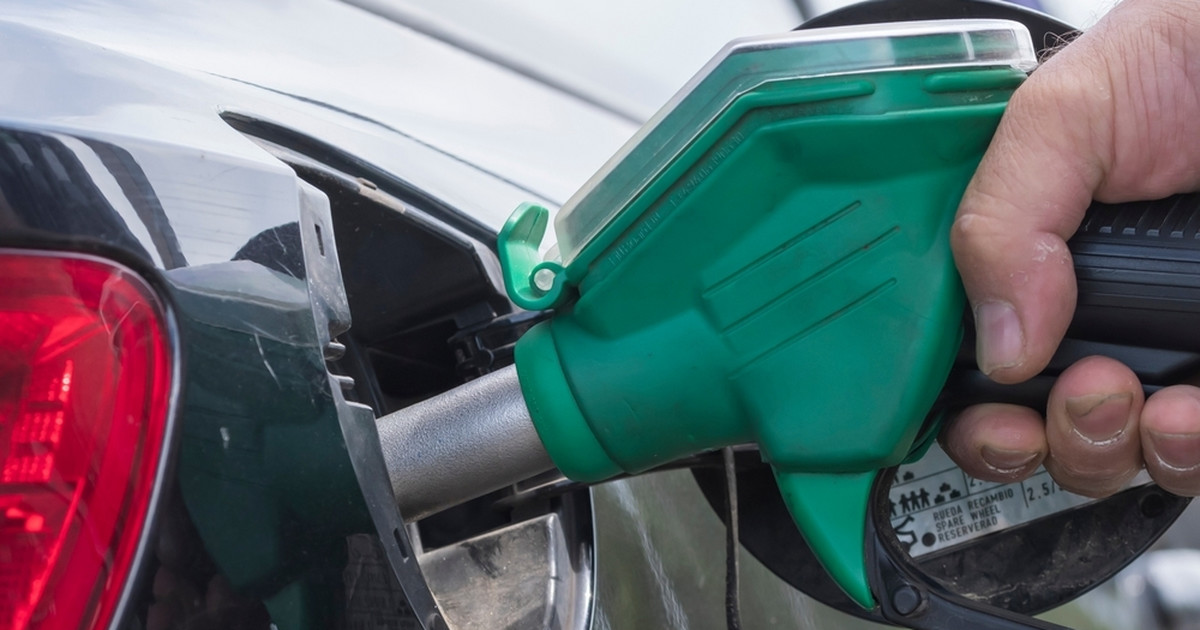 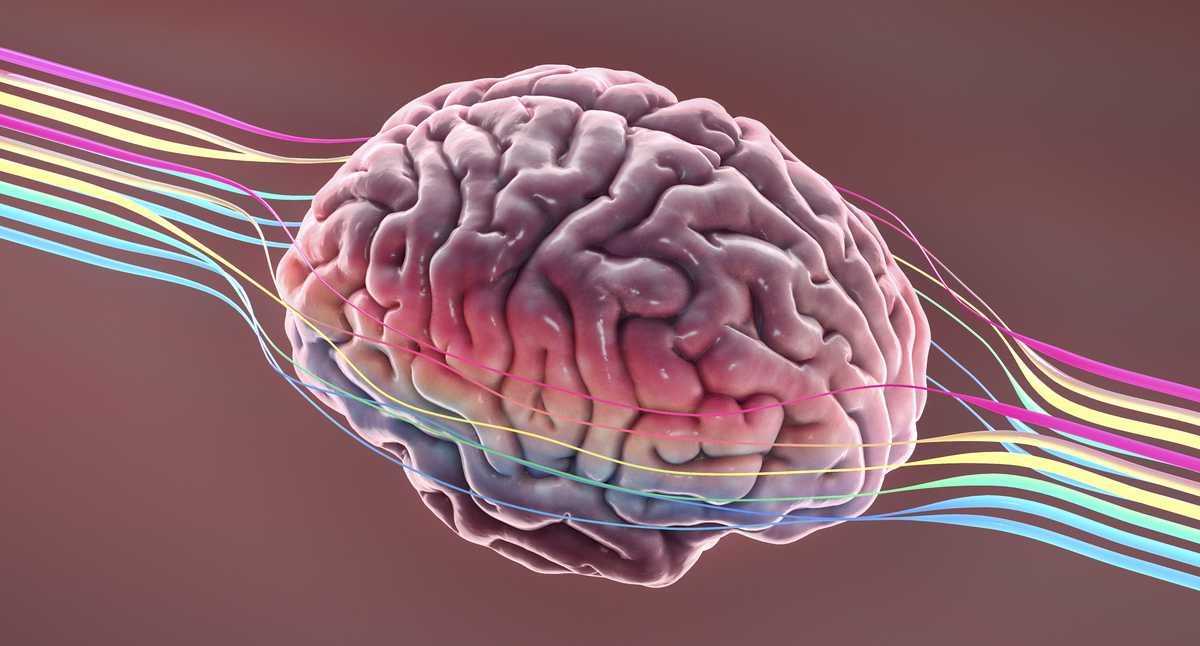 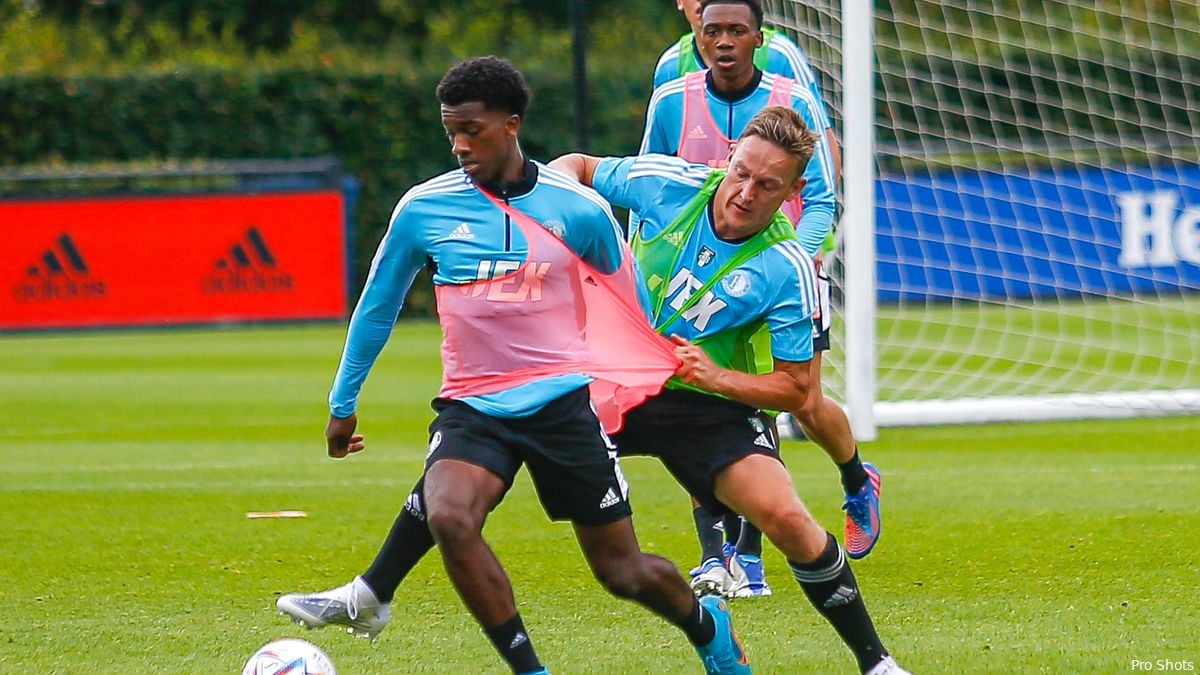