Eli Preiss, Mavi Phoenix and Jan Delay, among others, will be rocking on the FM4 stage at DIF 2022.
© APA/HERBERT P. OCZERET

In 2022, the Vienna Danube Island Festival will again offer a special program for alternative and indie fans, this time as part of the large festival stage. You can read which bands are playing on Sunday in the programme.

The old FM4 stage, which was located in the north of the Danube Island, will no longer be there at this year’s edition of the Vienna Danube Island Festival. In 2022, the FM4 stage is part of the big festival stage and will be used on Sunday, June 26th.

The program on the central DIF stage will be organized by Ö3 on Friday and by Radio Wien on Saturday. The new Wien Energie/radio FM4 festival stage will then be opened on Sunday by Eli Preiss, Mavi Phoenix and Jan Delay, among others.

The complete program on the FM4 stage on Sunday

Zelda Weaver (3:45 p.m.)
Zelda Weber composes her own songs, interprets them, plays the piano and occasionally the guitar. Songs like “Oblivious” or “Go!” show an offensive sensitivity, amazing maturity and assertiveness. This is joined by a highly mature, striking, intense voice.

Lawrenco (4:30 p.m.)
With “Nightcrawler”, his new and first single in 2022, the artist Lawrenco addresses all night owls, rave lovers and all those who long for club nights again. With a mixture of techno drums, psychedelic synthesizer sounds and rap, he describes the feeling of a club night that should never end.

Verified (5:15 p.m.)
The Viennese singer Verified does not like to categorize herself into a genre. If only because, in their opinion, each beat comes from a different genre. But if one had to choose, she would describe her sound as “cloud pop”. There are hints of spherical rap mixed with the delicacy of lo-fi and the catchy toplines of pop. The whole thing is wrapped and perfected in and through the aforementioned effortless coolness of an artist who approaches the creation of her art without any ulterior motives and whose voice ties a bow around each of her works like a delicate silk ribbon.

Shark Tank (6:00 p.m.)
Hip hop meets pop, indie joins rap: Katrin, Mile and Marco not only overcome and combine genres in interaction – as Sharktank they open “a niche on the German-speaking music market that we didn’t know existed before” (DIFFUS). Where playful feel-good beats and light-hearted instrumentals meet conscious rap and melodic vocals, the Viennese trio has found its colourful, independent sound.

Eli Preiss (19:00)
Eli Preiss is a young Viennese musician who literally pushes the limits of reality. After hits like GLÜHHEISSE WÜSTE or NIMMASATT, she teases her debut album of the same name with the single LVL UP and thus sets the direction for her upcoming artistic line with a laid-back attitude at the interface of melancholy and future sound.

Mavi Phoenix (20:00 Uhr)
After the successful debut “Boys Toys”, Mavi Phoenix is ​​back on February 25, 2022 with the release of his new album “Marlon” – more self-confident, lighter and more guitar-heavy than before. Guitar riffs, amp and synth sounds meet 2000s pop punk. Marlon Nader aka Mavi Phoenix sings about the rebellion of self-discovery, heartbreak, melancholy, living in the moment, sex, attraction and physicality.

Jan Delay (9:30 pm)
Jan Delay draws on five decades of pop history, but plays in the here and now. It contains Daft Punk and Drake, Burna Boy and Stefflon Don, Sly & Robbie and Meek Mill. Jan Delay and his great band play with Disco, Trap, Funk, Afrobeats, Ska, Arenatechno, Reggea, Rock, Soul…. as only free spirits like Jan Delay & Disko No.1 can do. 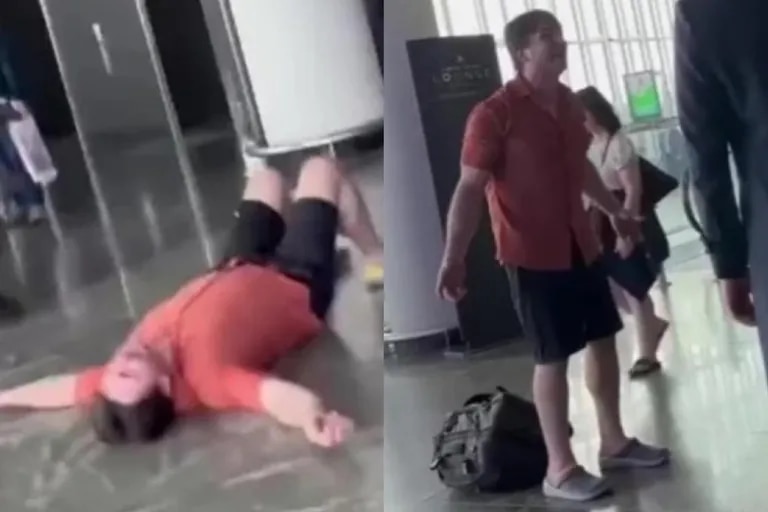 Artificial intelligence: the driver is not complimented, but the work is done for honor 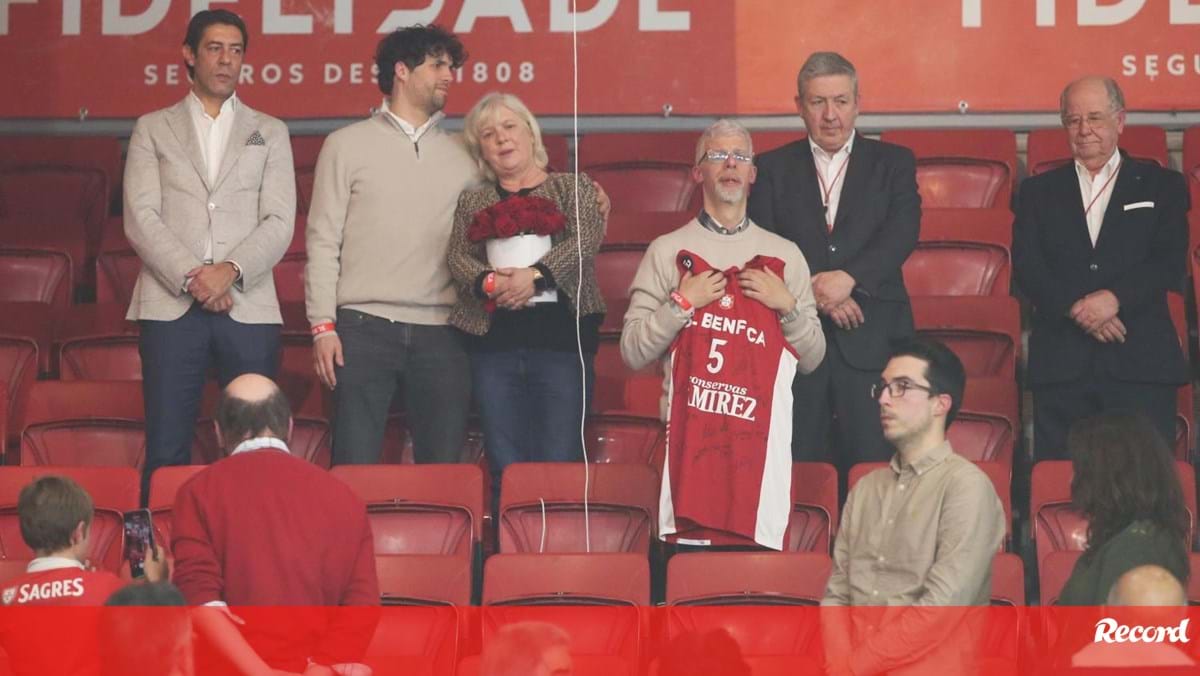 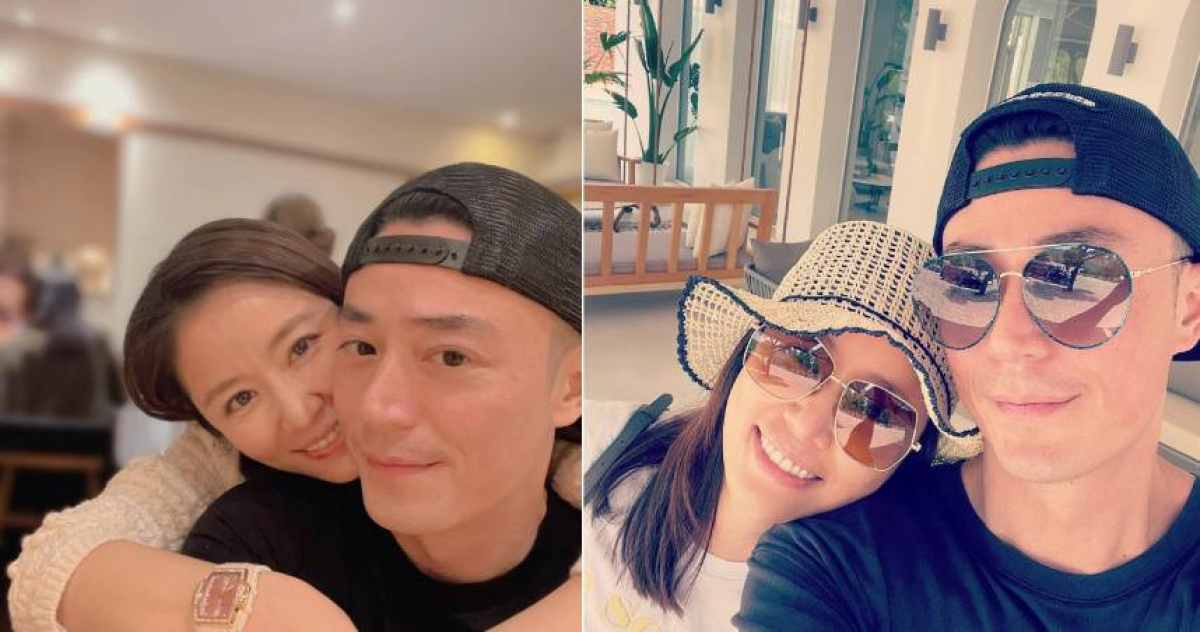 Chang Buda people were entrusted by “Huo Jianhua” to reveal the true face of the star: the first time I met such an artist | Entertainment | CTWANT 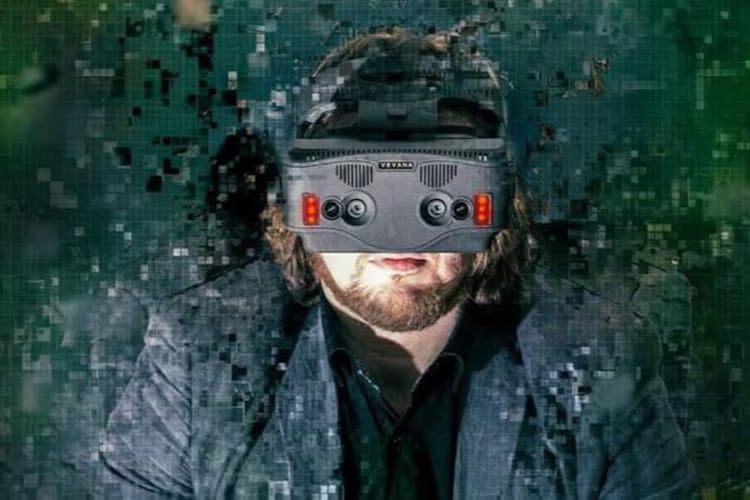 The launch of the Apple headset, a moment worthy of the Macintosh?