Digital money – GNU Taler: The cash of the future can do that – News

Home » Business » Digital money – GNU Taler: The cash of the future can do that – News 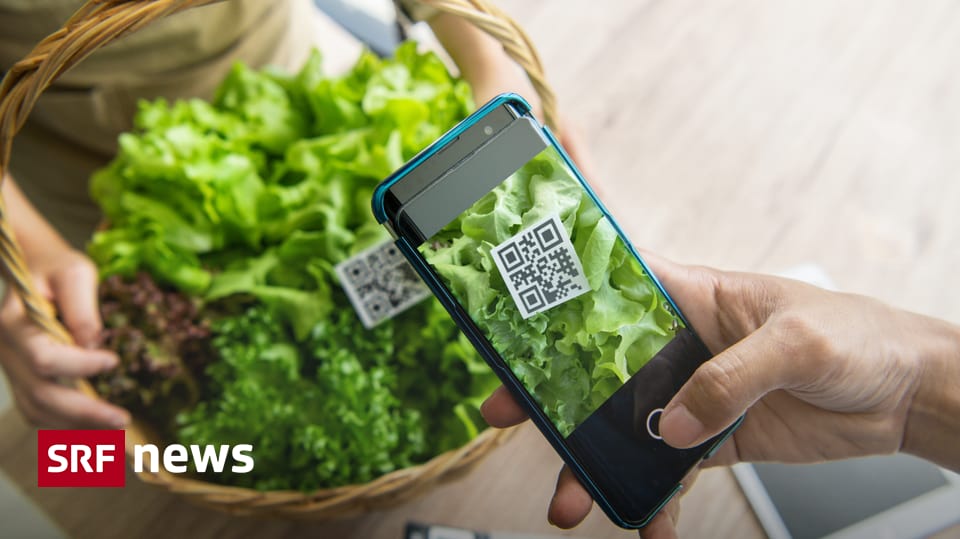 Paying digitally leaves a data trail and is expensive. The GNU Taler from Bern University of Applied Sciences makes a lot better.

Paying with cash is on the decline. Many central banks are therefore considering what digitized cash could look like. One step further is the Bern University of Applied Sciences in Biel, where you can pay with the GNU Taler, a digital variant of cash.

The currency came up with Christian Grothoff, Professor of Computer Science at the FHB. For a demonstration he helps me load GNU Taler onto my smartphone. I give him 26 Swiss francs in cash, scan a QR code on his laptop and then I have 26 thalers in my possession.

Using the Taler app is child’s play, which is important to the inventor: “The best technology is the one that disappears,” says Christian Grothoff.

I shouldn’t notice anything of the complex cryptographic processes that run in the background when charging: The Taler app first generates digital coins, so-called tokens. Then she sends them to the bank along with the serial numbers she has generated. As soon as I have paid, the bank digitally signs my tokens without seeing the serial numbers (blind signature) and sends the coins back to my smartphone.

This complex process guarantees that I as a buyer remain anonymous: “For you as a user, data protection is like cash,” says Christian Grothoff. In contrast to the usual electronic means of payment, I do not leave a trace of data when I pay with GNU Taler. All data stays on my smartphone and I can do what I want with it.

Read also  Bitcoin price could hit $ 15,000 after the US elections

You can spend GNU Taler in the cafeteria or at a converted machine, where you can buy the new book by Sibylle Berg: Simply hold the smartphone camera on the graphic pattern of the QR code on the machine.

There is also a complex process involved in a purchase: My digital coins conclude a contract with the machine. The app then sends tokens worth 22 thalers to the machine, which in turn forwards them to the bank, along with an identification number of the contract.

Based on the serial number, the bank checks whether the coins have already been issued. If everything is correct, the bank will credit the operator of the machine with 22 francs. The dealer does not receive his money in GNU Taler on his smartphone, but in the official currency to a common bank account.

In contrast to cash and some cryptocurrencies, the system is not supposed to absolutely protect the seller’s privacy: “A trader who receives money cannot hide it,” says Christian Grothoff. In this way it is ensured that the seller has to adhere to rules so that he cannot evade taxes, for example.

The GNU Taler is quick and efficient. If the National Bank were to operate the system on a broad basis, Christian Grothoff estimates the cost of a transfer to be a thousandth of a cent. For society, the question arises whether we want to pay two percent credit card tax in addition to VAT.

Christian Grothoff does not want to completely abolish cash, because you can hardly replace traditional means of payment with digital technology: For example, if the Internet connection or the power supply fails.

Read also  Beware of this sign on € 20 banknotes - here's why