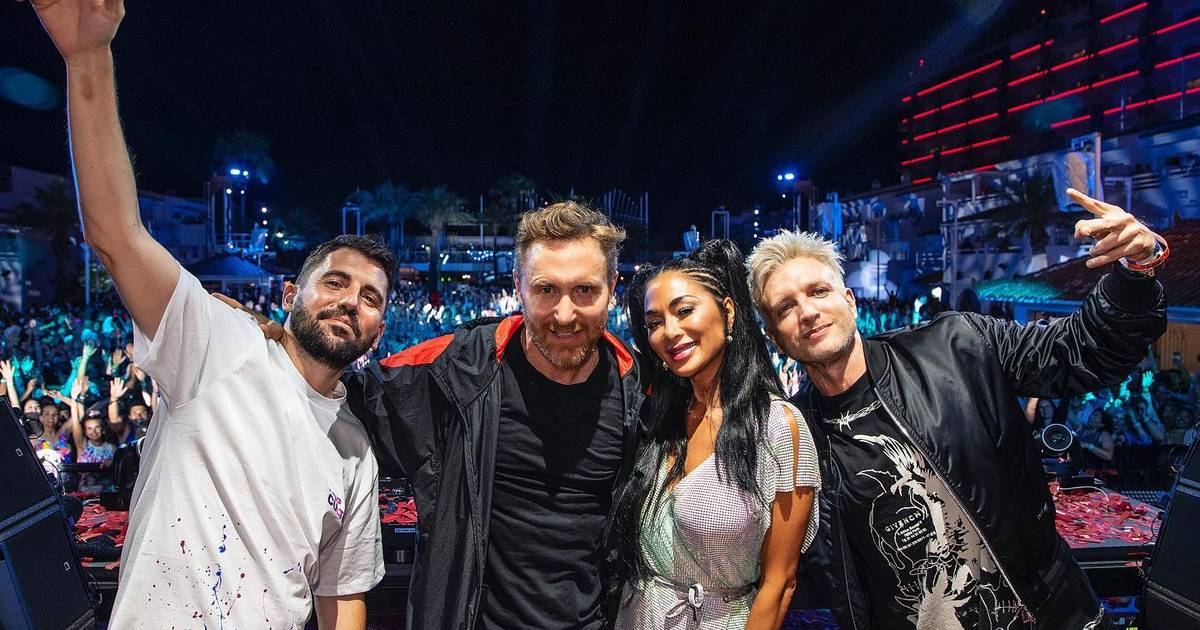 For the first time without brother love Like Mike into the summer. Musically, with the release of ‘The Drop’ today. Because the American singer Nicole Scherzinger puts the fate of her comeback in the hands of Dimitri Vegas and David Guetta with that single. “Nicole didn’t say that to us so literally, but I do know she’s working on a lot of new music,” Dimitri says. “So if this record could mean her relaunch, we can only be happy about that.” That doesn’t mean that Vegas will dive into the summer alone with Scherzinger and Guetta, though. “No, in a few weeks Mike and I will release our summer single, a collaboration with Ne-Yo,” he says. “Mike and I make so many songs, every now and then we release solo songs. But in the end they add up to the big picture of Dimitri Vegas & Like Mike.” For example, ‘The Drop’ had been a regular customer at their Garden of Madness parties in Ushuaïa for two weeks – after two summers without, the brothers can be found weekly in Ibiza again, until September 21. “And the reactions were already very good,” says Dimitri.