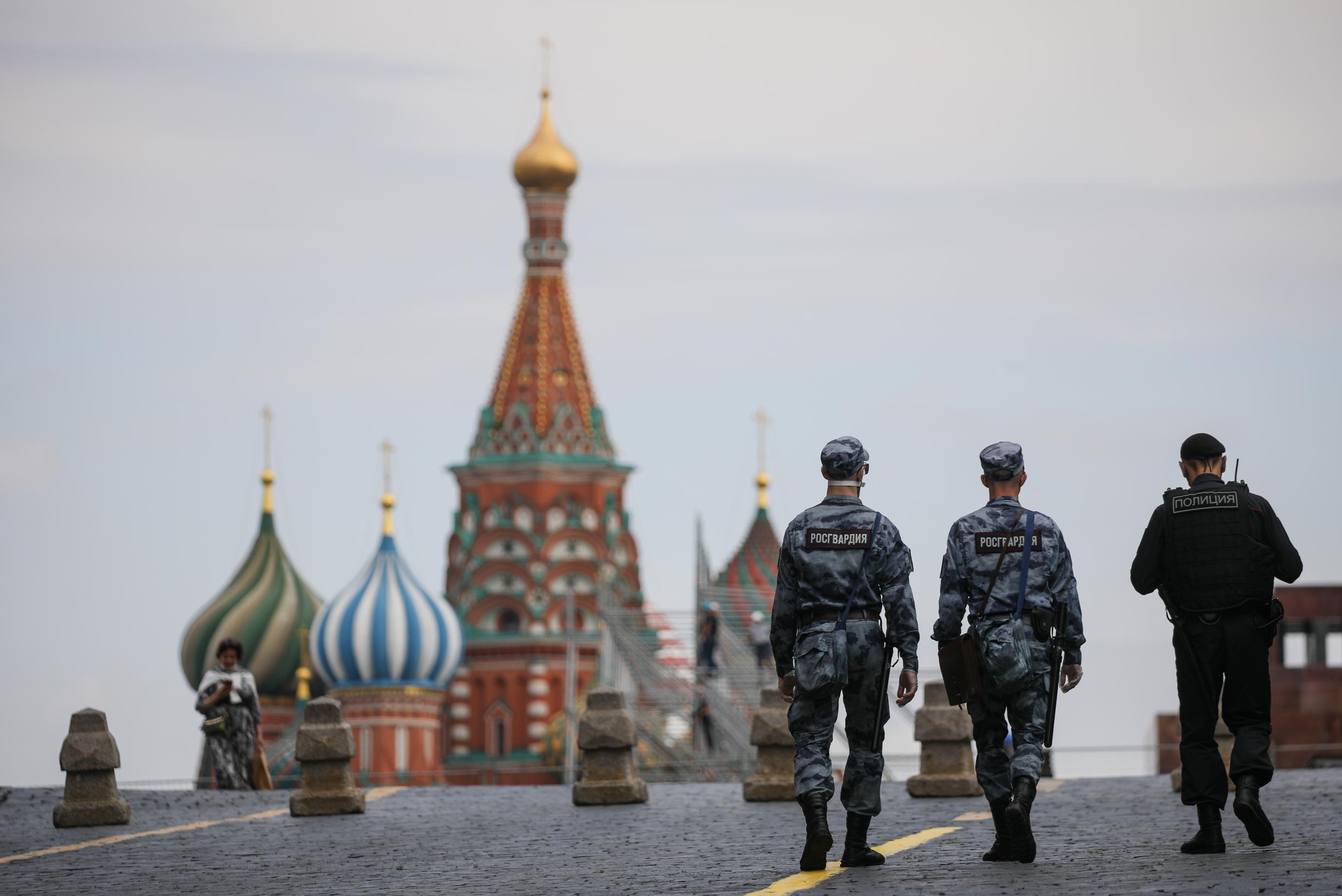 Russian investigators have arrested the director of a large arms company on suspicion of fraud. “Yuri Shumsky, general manager of the state-owned ‘Sverdlov factory’, one of the country’s largest explosives production companies, has been arrested,” said the Russian newspaper Kommersant.

It would concern transactions with NATO countries through intermediaries in Switzerland and Austria, among others. Shumsky had been appointed director of the factory just before the start of the Russian invasion of Ukraine.

Officially, it is pure fraud: 7 to 10 percent of the contract amount would have been funneled away via PO box companies, it sounds like. MP Dmitri Kuznetsov – who had asked for the investigation – spoke of a “self-cleaning” of the industry after the arrest. However, a political background cannot be ruled out.

Kuznetsov had requested an investigation into the export of explosives to Bulgaria, Great Britain, Serbia and Cyprus. According to him, the explosives could be used for military purposes in “enemy NATO countries”.

Shumsky had only been appointed director of the factory at the beginning of the year. Under its predecessor, the factory had suffered a series of explosions and fires. Even after the start of the Russian invasion of Ukraine, several accidents occurred in Russian defense companies, sparking speculation about sabotage. 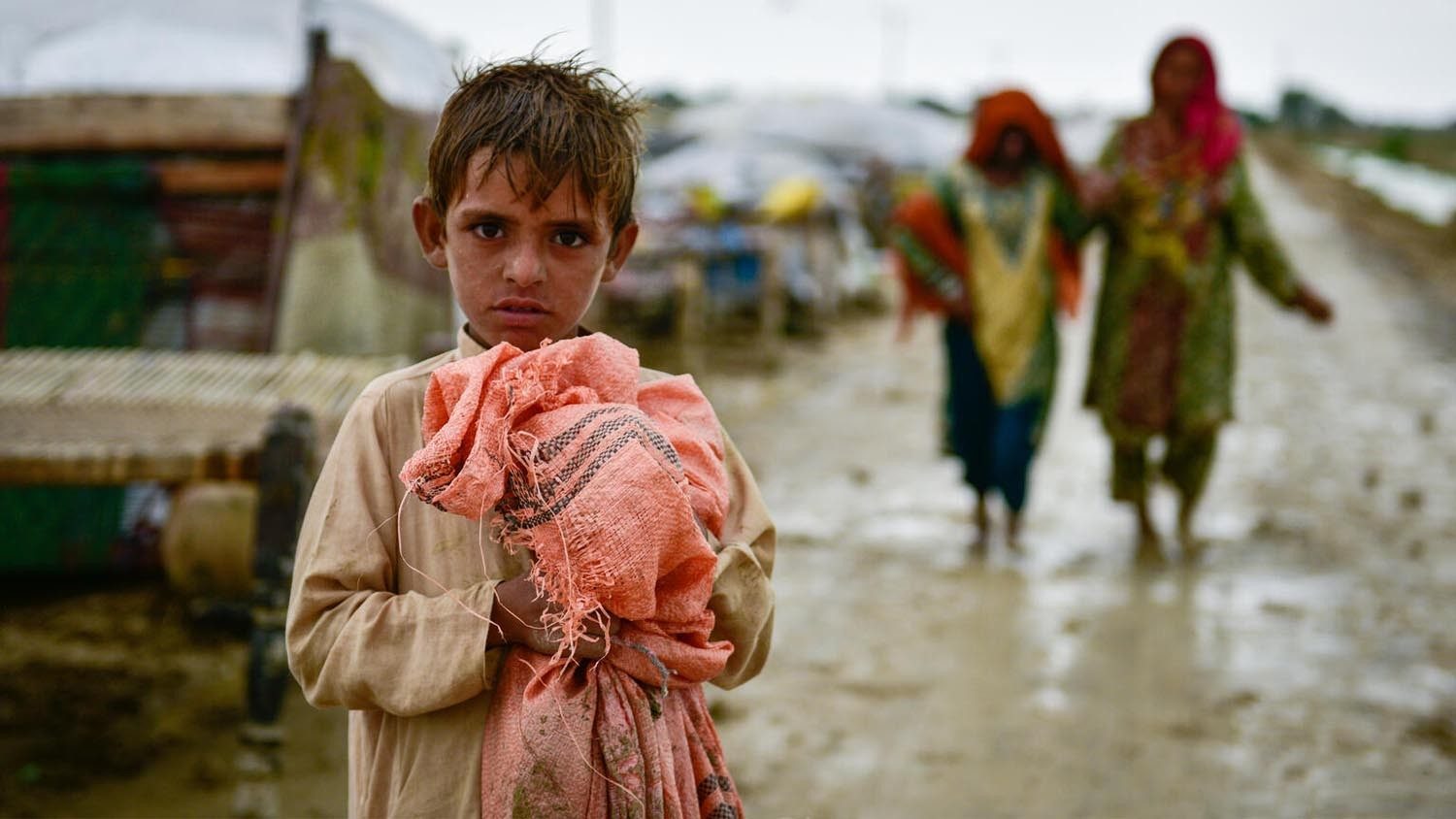 Hundreds of children died in floods in Pakistan 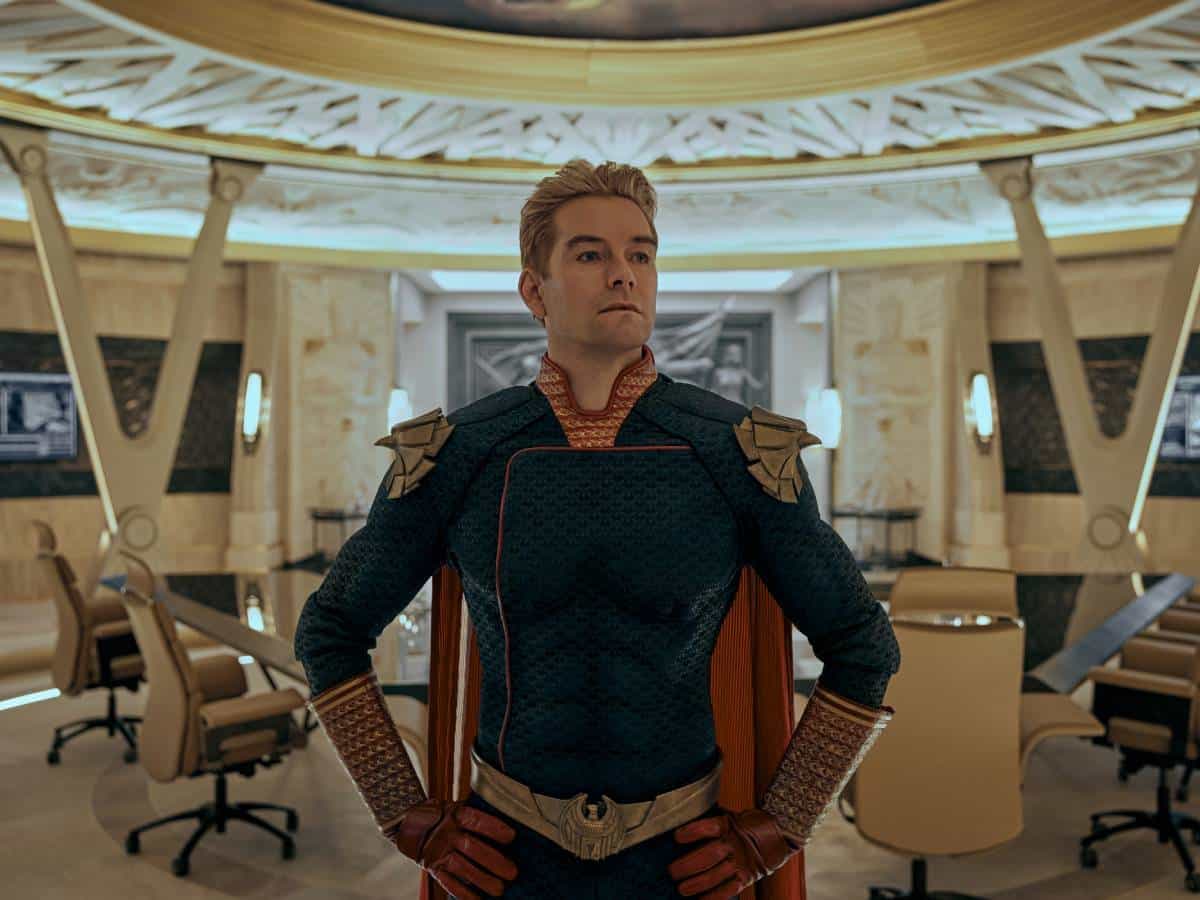 The Cowabunga Collection, good pizza for everyone 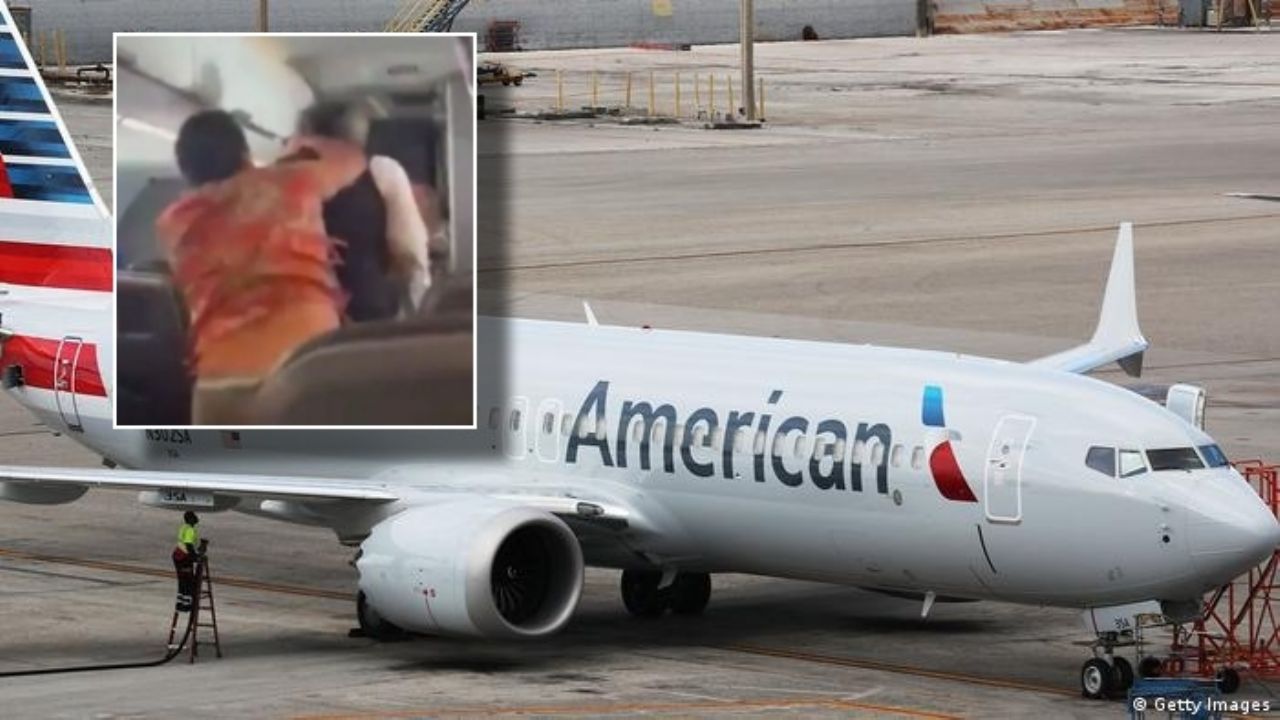 Passenger assaults flight attendant on flight from Mexico to Los Angeles; the FBI arrests him (VIDEO)