Disappeared from home, found thanks to the drone and a software that sees the colors of the clothes

Home » News » Disappeared from home, found thanks to the drone and a software that sees the colors of the clothes 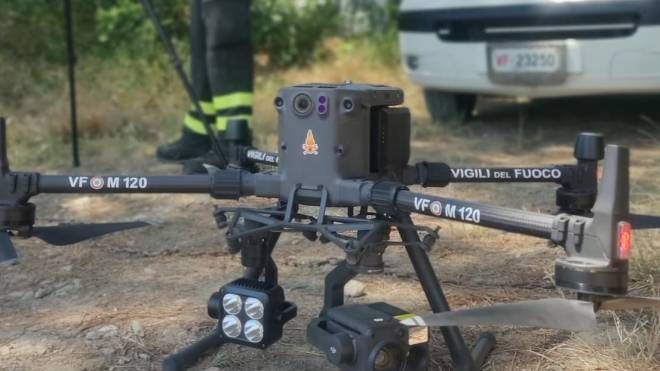 Borgo San Lorenzo (Florence), June 19, 2022 – The search for a 70-year-old woman, named Francesca, of whom she had lost track on Saturday, went on all night between Saturday and Sunday. Then, in the late afternoon of Sunday she was identified by the Borgo firefighters who used every means to look for her, drones, dog teams and ground teams composed, also assisted by voluntary associations sent by the Cesi and coordinated by the local command unit where the personnel specialized in Tas (topography applied to rescue) coordinates the search operations. The diving team is also at work to patrol the Sieve.

Following the news collected at the Local Command Unit, the SAPR (Remote Piloting Systems) units of the firefighters, with the overflight of a drone supplied to the National Corps, the images taken by the drone were processed and scanned with a software currently in an experimental phase, in which the reference of the colors of the clothes worn by the missing person is inserted, and the application searches for the images highlighting the photos where the reference color is present. Using the data present in the georeferenced images it is possible to read the GPS coordinates. This allowed to identify Mrs. Francesca, immediately providing the GPS coordinates to the TAS (Topography Applied to Rescue) personnel present within the local command unit for sending ground teams and alerting the health personnel. The confused woman was transported to the Borgo San Lorenzo hospital with the Drago 55 helicopter.

The missing lady has health problems that can make her absent and disoriented; she has been away from home since 3pm yesterday. Anyone who has seen it and / or has useful information for the search, immediately contact the unique emergency number 112 or go to the Local Command in Borgo San Lorenzo “Foro Boario”, in via Caduti di Montelungo, near the shopping center. 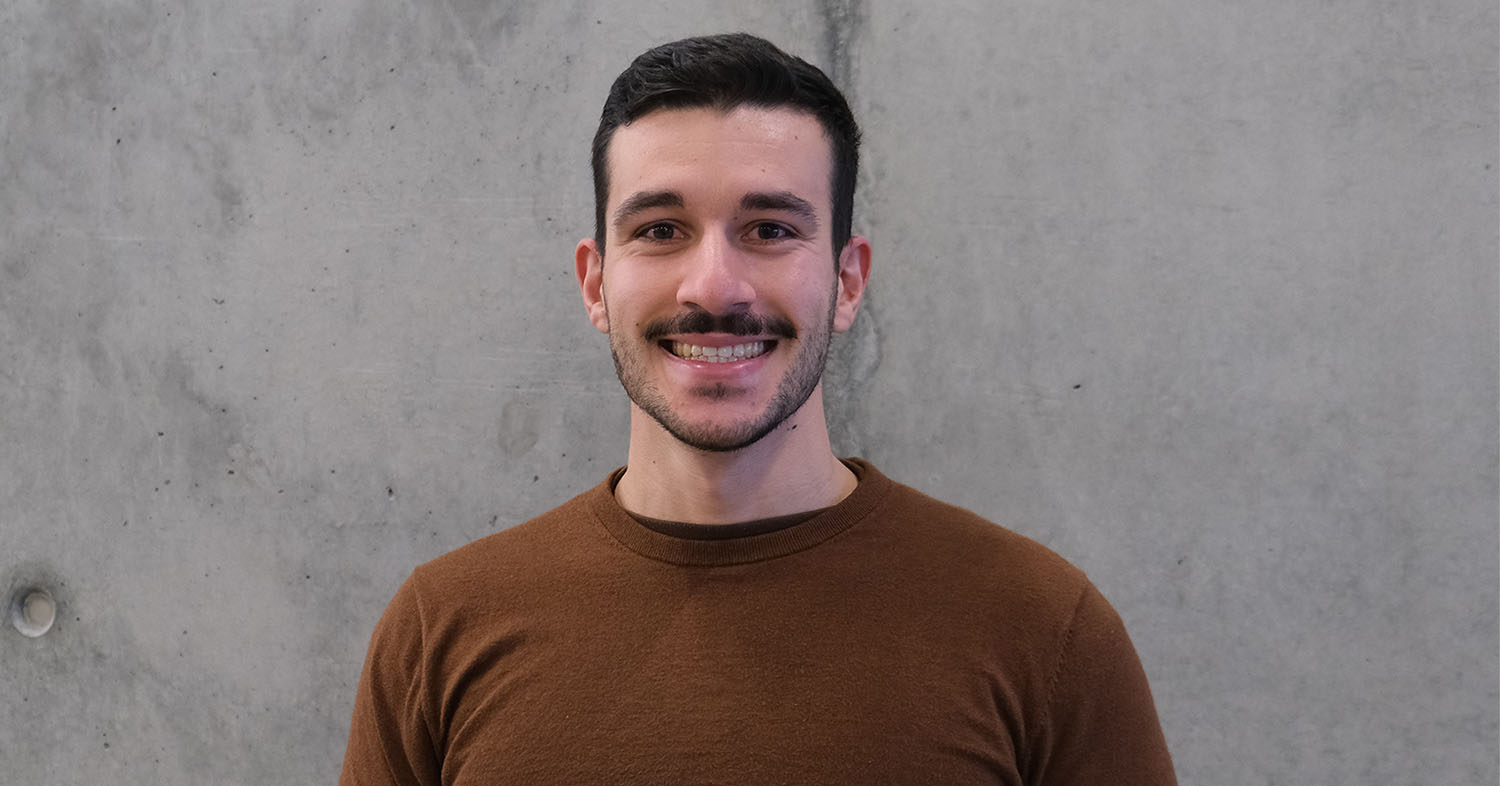 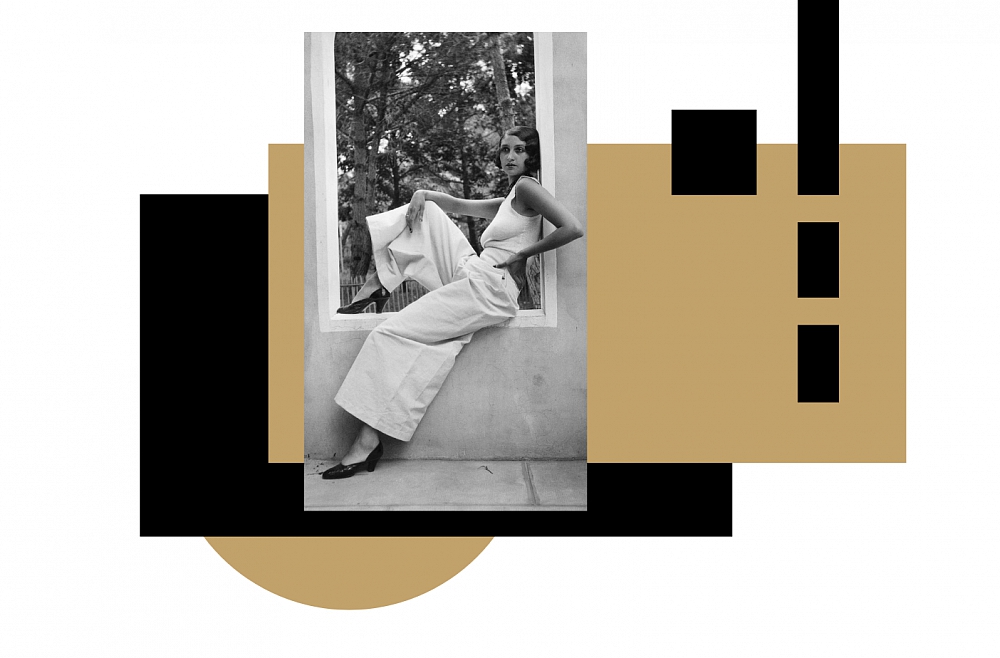 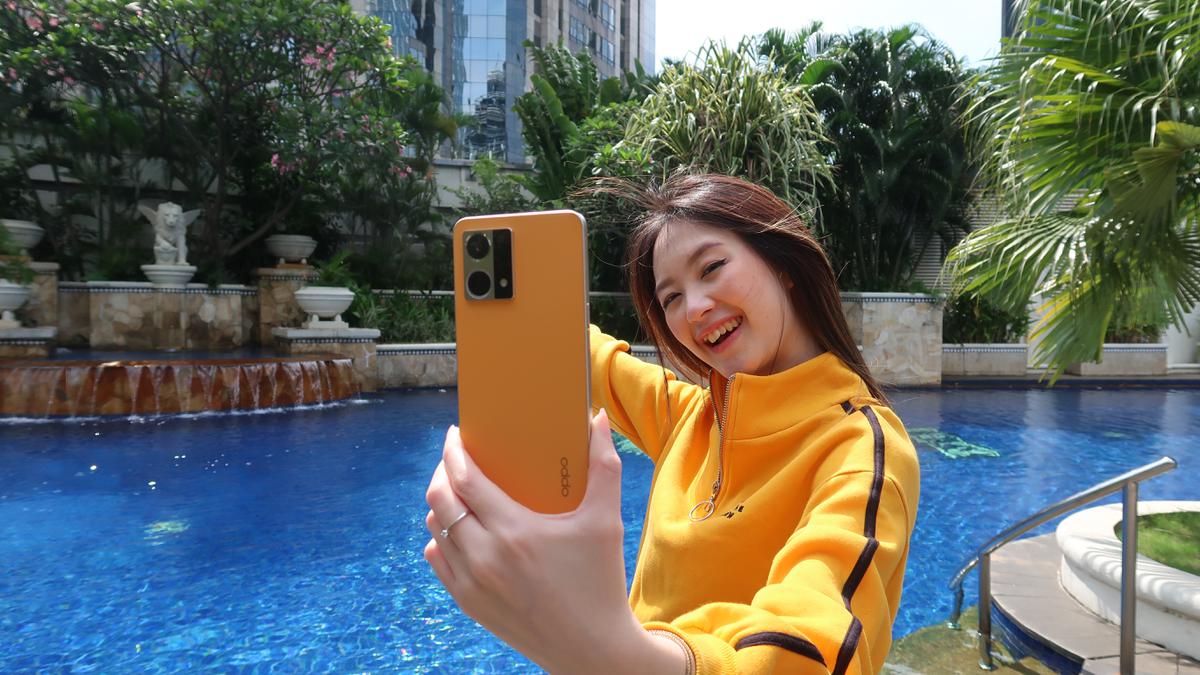 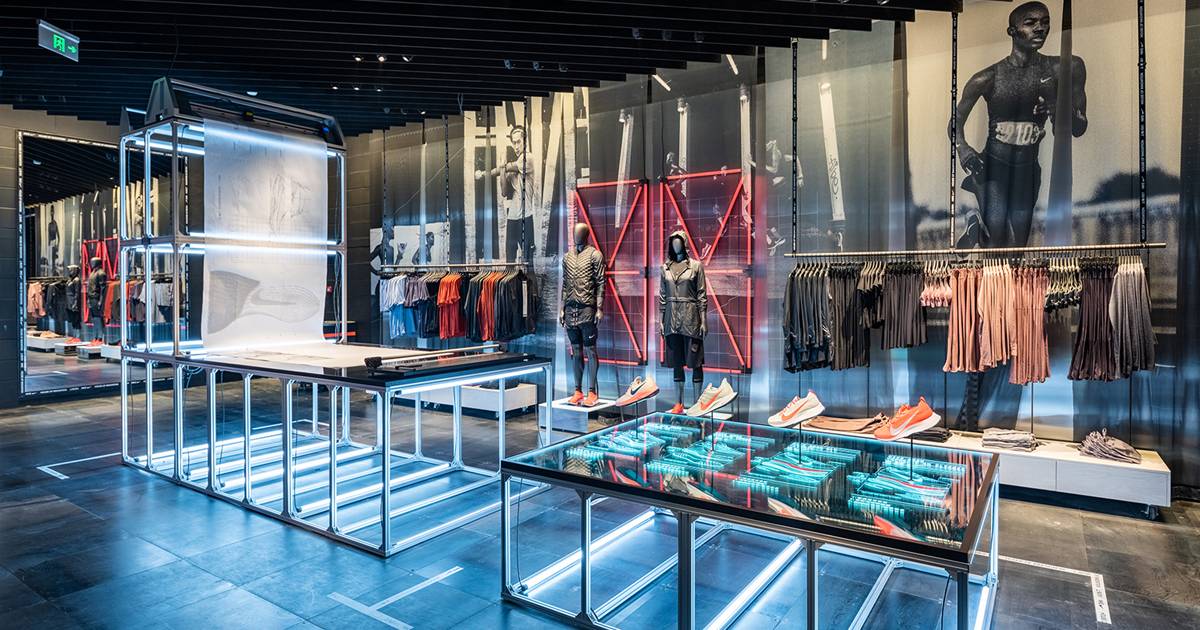 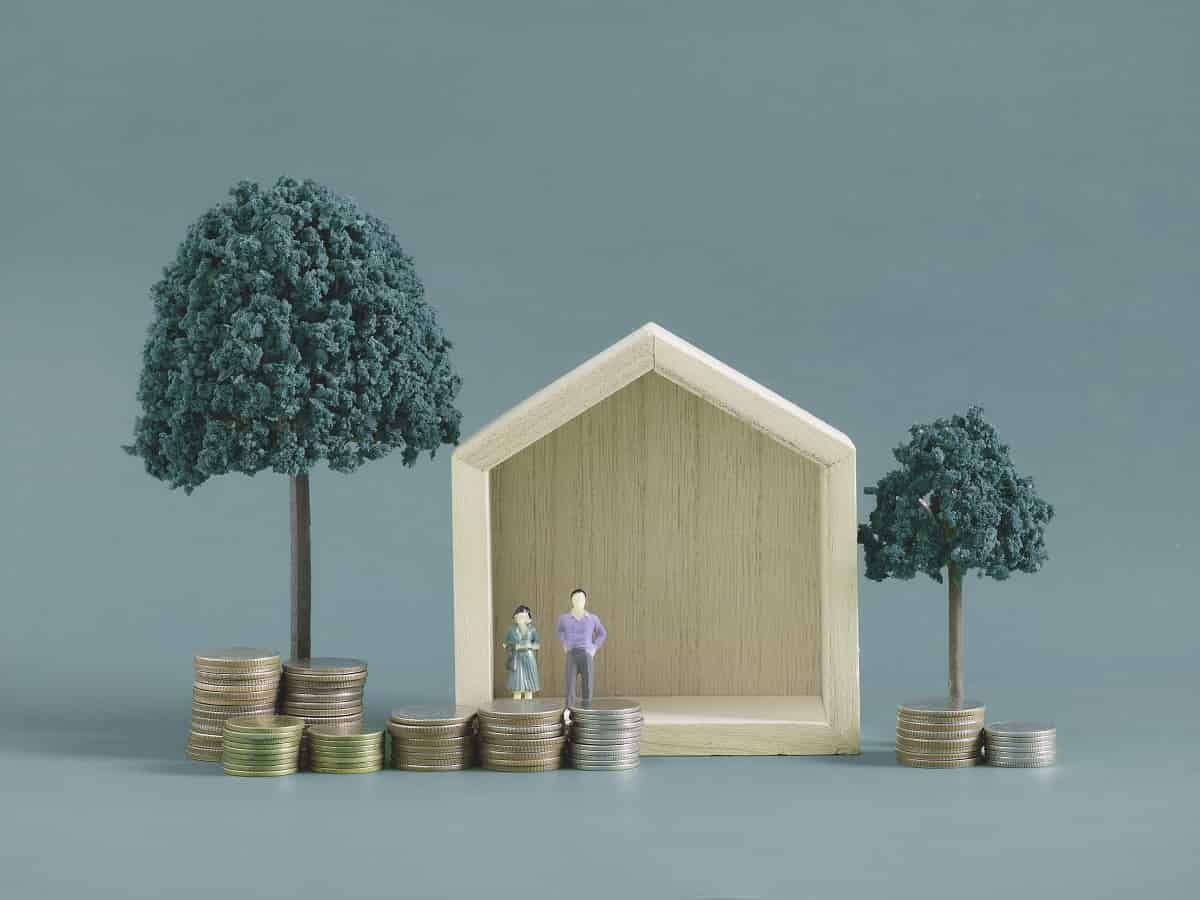