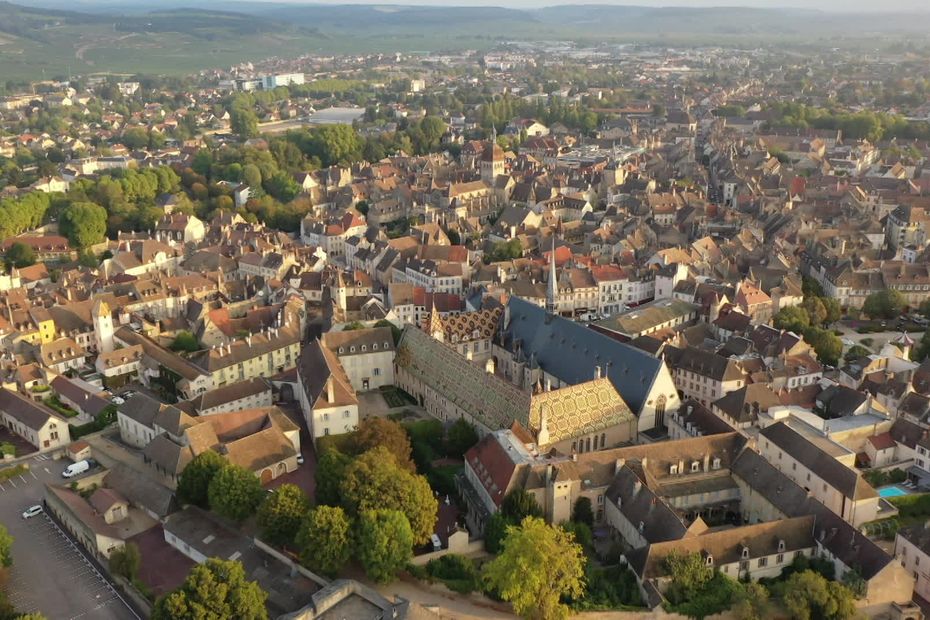 This Sunday, June 12, 2022, voters were called upon to elect their deputies. Discover the results of the first round of the 2022 legislative elections in the five constituencies of the Côte-d’Or department.

Find below the results in each of the constituencies of Côte-d’Or:

Are therefore qualified for the second round: the outgoing Didier Martin (LREM) and Antoine Peillon (NUPES).

The first constituency has 110,411 inhabitants. It brings together three cantons of Dijon as well as those of Fontaine-lès-Dijon and Talant.

From 1988 to 2002, the constituency was represented in the National Assembly by Robert Poujade (RPR), ex-mayor of Dijon and the first to have served as Minister of Ecology. Subsequently, the position of deputy was held by Bernard Depierre (UMP) for 10 years, before Laurent Grandguillaume (PS), then deputy mayor of Dijon, was elected in 2012. He announced at the end of 2016 that he not standing for a second term.

In 2017, La République en Marche won 10 constituencies in Burgundy, including the first in Côte-d’Or. Didier Martin, representative of the then nascent presidential majority, was elected with 54.14% of the vote. Five years later, he is running for re-election.

► Final result at 10 p.m.: Catherine Hervieu for the NUPES-EELV comes first with 29.3% of the vote, ahead of Benoît Bordat for the presidential majority and the Progressive Federation (27%). He is followed by Mélanie Fortier for the RN (20.7%). Adrien Huguet, for LR, comes fourth with 11,4% voices. Franck Gaillard of Reconquest! won 4.8% of the vote.

Are therefore qualified in the second round: Catherine Hervieu (NUPES) and Benoît Bordat (LREM).

The most populous district of the department, with 116,874 inhabitants, the second of Côte-d’Or includes seven cantons: Auxonne, Fontaine-Française, Mirebeau-sur-Bèze, Pontailler-sur-Saône as well as three of Dijon.

This constituency is, historically, right-wing land. Since the establishment of the Fifth Republic in October 1958 and the legislative elections organized in the process, the left has obtained the seat of deputy only once, in 1981. From 1988, the RPR recovers the position, then retained by the UMP then Les Républicains (LR).

After being elected three consecutive times, outgoing MP Rémi Delatte chose not to stand for a fourth term. Adrien Huguet (LR), deputy mayor of Saint-Apollinaire, tried this year to perpetuate the establishment of his political family in this territory.

► Final result at 10 p.m. : 47.8% of registered voters turned out to vote. CIt is the outgoing LREM deputy Fadila Khattabi who comes first with 25.7% of the vote. She is closely followed by Patricia Marc for NUPES (25.4% of the vote) with a difference of only 91 votes. RN Dominique-Alexandre Bourgeois is third with 22.7% of the votes. Valérie Grandet, for LR, is fourth with 8.4% of the vote.

Are therefore qualified in the second round: the outgoing Fadila Khattabi (LREM) and Patricia Marc (NUPES-LFI).

Two cantons of Dijon, as well as that of Chenôve and that of Genlis are grouped together within the third district of Côte-d’Or. 107,923 people have taken up residence there.

Unlike the two previous ones, this constituency has long been anchored on the left. Brought to the PS in 1997 by the National Center of Independents and Peasants, to which René Coty notably belonged, it was won in 2002 by the former socialist mayor of Chenôve Roland Carraz, then a member of the Citizens’ Movement.

The seat of deputy remained in the hands of the left until 2017, when Fadila Khattabi (LREM) won. She was trying in 2022 to be re-elected for a second term.

► Final result at 8:30 p.m. : 54.6% of voters went to the polls. It is the candidate of the RN Jean-Marc Ponelle who comes first with 21.1% of the votes cast, followed by Hubert Brigand, the LR mayor of Châtillon-sur-Seine with 18.2% of the vote. This represents a difference of 1,073 votes between the two candidates. In third position comes Stéphane Guinot for NUPES (17.6%). He passes by a short head in front of the outgoing MP Yolaine de Courson (LREM), who only obtained 16.1% of the vote and therefore came in fourth place.

Are therefore qualified for the second round: Jean-Marc Ponelle (RN) and Hubert Brigand (LR).

The largest constituency in the department is also the one with the fewest inhabitants: 87,522, or 20,000 people less than in the third. The median age in this territory, which brings together 17 cantons including Châtillon-sur-Seine, Montbard, Semur-en-Auxois and even Sombernon, is 47 years old, which is significantly more than 41 years old nationally.

Politically, this constituency has long been acquired by the Union for French Democracy, a center-right party represented between 1988 and 1993 by Gilbert Mathieu, then by François Sauvadet until his resignation in August 2016.

In 2017, the constituency fell into the hands of La République en Marche when its candidate Yolaine de Courson was elected. Now a member of the Modem, she wore the colors of the Together! to try to stay five more years in the Assembly.

Are therefore qualified for the second round: Didier Paris (LREM) and René Lioret (RN).

Last district of the Côte-d’Or, the fifth brings together the municipalities in the south of the department, such as Beaune, Gevrey-Chambertin, Nolay, Arnay-le-Duc or Liernais. 111,394 people live in this sector, with a median age (45 years) again higher than at the national level.

The left and the right of government have been fighting for the seat of deputy since 1988, the year when François Patriat, at the time a member of the PS, won with 52.35% against the RPR. If he bows to Alain Suguenot (UMP), in 1993, the one who is now senator LREM performs a second term from 1997.

In 2002, the current mayor of Beaune won again. He only gave up his place in 2017, when Didier Paris (LREM) was elected. Five years later, the presidential majority once again invested him for the legislative elections.

Deputies are elected by direct universal suffrage in a two-round majority uninominal ballot. To be elected in the first round, the candidate must obtain an absolute majority of the votes cast, if they represent at least 25% of the voters registered on the electoral lists. If this is not the case, there is a second round with the candidates who have obtained the votes of at least 12.5% ​​of those registered.

► The results in France with franceinfo.

► All the political news in Bourgogne-Franche-Comté.