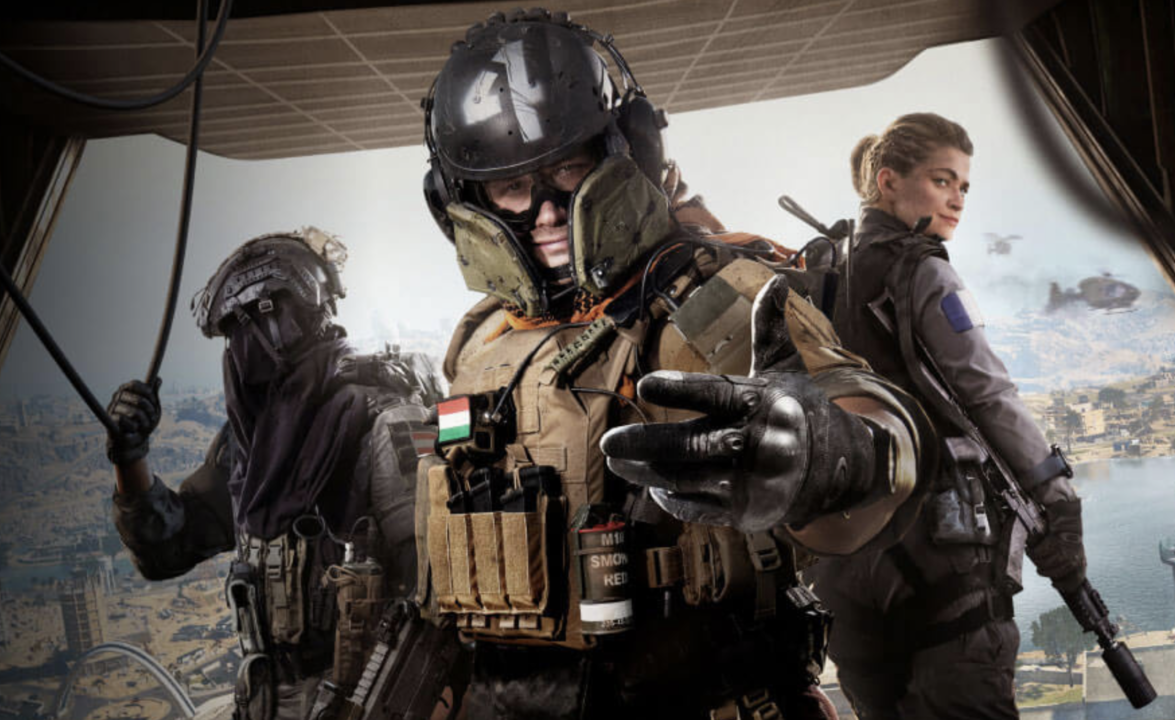 Microsoft says it has offered Sony 10 years of Call of Duty for Playstation in connection with the acquisition of Activision/Blizzard.

The company has revealed this to The New York Times. Sony did not want to comment on the matter.

Of 16 governments that must approve the trade, only Saudi Arabia and Brazil have said yes. Microsoft expects Serbia to say yes soon.

Microsoft says that they will manage Call of Duty like Minecraft in relation to other platforms, and Xbox will not make it if they do not make inroads on mobile with games such as Candy Crush creator King, which is again owned by Activision/Blizzard. It’s not Call of Duty it’s about, is Microsoft’s message. Sony disagrees.

Will the acquisition for NOK 719 billion become a reality?

In the past, it has emerged that Microsoft wants to support Call of Duty as long as there is a Playstation from Sony, but that was a way of wording, and not something Microsoft wants a contract on.

10 years is a long time, but it is quite possible that there is one or more things that Microsoft wants from Sony that the latter cannot yet agree to.