The ruble remains in a vacuum as trading on the Russian exchanges is still closed. Under these conditions, the Russian currency is more responsive to the flow of geopolitical news, while at the same time evaluating measures to support and protect the ruble from the authorities. In the current situation, the ruble will inevitably remain highly volatile, while the range of the dollar exchange rate on Forex may rise by 5 rubles. and go within 115–125 rubles.

The weakening of the ruble is actively trying to contain the Bank of Russia. For example, foreign exchange interventions were carried out, short positions were limited, the key rate was raised to 20% per annum, and commissions were introduced for buying the dollar. The Ministry of Finance also ordered to redirect 80% of export earnings for sale in order to maintain market stability. These factors combined make the ruble more of a fundamentally pegged and regulated currency than a speculative one. Nevertheless, we note that the increase in commissions in practice provided the least support for the ruble, and the momentum from exporters is being lost due to limited sales. The predictability of the dollar-ruble pair remains problematic due to high volatility in the foreign exchange market, weak trading activity, and geopolitical tensions. Nevertheless, we believe that despite the active intervention of the Bank of Russia in trading, we will see new anti-records from the ruble next week due to the outflow of capital from the country, as well as fading support from domestic exporters. According to our estimates, based on the current situation, the downside potential remains and we can see the dollar much higher than 120 rubles.

Exchange world platforms are in the grip of tense moods

To support the ruble exchange rate, the Bank of Russia is taking all the necessary steps. Among them is the introduction of commissions for transactions for the purchase of foreign currency through brokers to equalize competitive conditions in the market and maintain financial stability. As part of mitigating the negative consequences for the economy, several bills were adopted: a set of socio-economic measures to support the population and businesses in the current conditions, the abolition of VAT on investment gold for citizens, the law on a new stage of capital amnesty, etc. At the same time, the ruble exchange rate is still is under pressure from an unpredictable geopolitical environment. In this regard, the forecasts of its further trajectory are very relative. Exchange world platforms are dominated by tense moods. In the foreign exchange market, meanwhile, the risk of weakening the euro against the US dollar is increasing.

The Russian currency actually ignores the surge in oil prices

In the first days of March, the dollar and euro rose in price to historical highs. Urgent measures taken by the Central Bank and the financial authorities support the Russian currency, however, the geopolitical, sanctions background does not cease to completely dominate, putting strong pressure on the ruble. Under these conditions, the Russian currency actually ignores the surge in oil prices due to the same geopolitics. At the same time, there are more and more signals that the US and Iran are close to an agreement on a new nuclear deal, and this is holding back oil prices. The significant strengthening of the American currency itself in the foreign arena played its role in the weakening of the ruble. This is natural, because the dollar is traditionally perceived as a protective asset. In the short term, the position of the ruble will depend on the geopolitical agenda. With its improvement, a quick rollback to levels below 100 rubles is likely. per dollar.

The market lives in a mode of waiting for the development of events, there are not even short-term forecasts

The foreign exchange market is adapting to new realities. Export-import activity is underway, and speculators have significantly limited their ability to act. The obligation of exporters to sell 80% of revenues maintains liquidity, but an acute shortage of dollars and euros is still felt – rates on swaps to attract euros reach 300%, dollars up to 60%. In general, the market lives in a mode of waiting for the development of events, there are not even short-term forecasts. There are many frozen processes that have a strong impact on the foreign exchange market and there is no answer to the question of what scenario the market will normalize under. 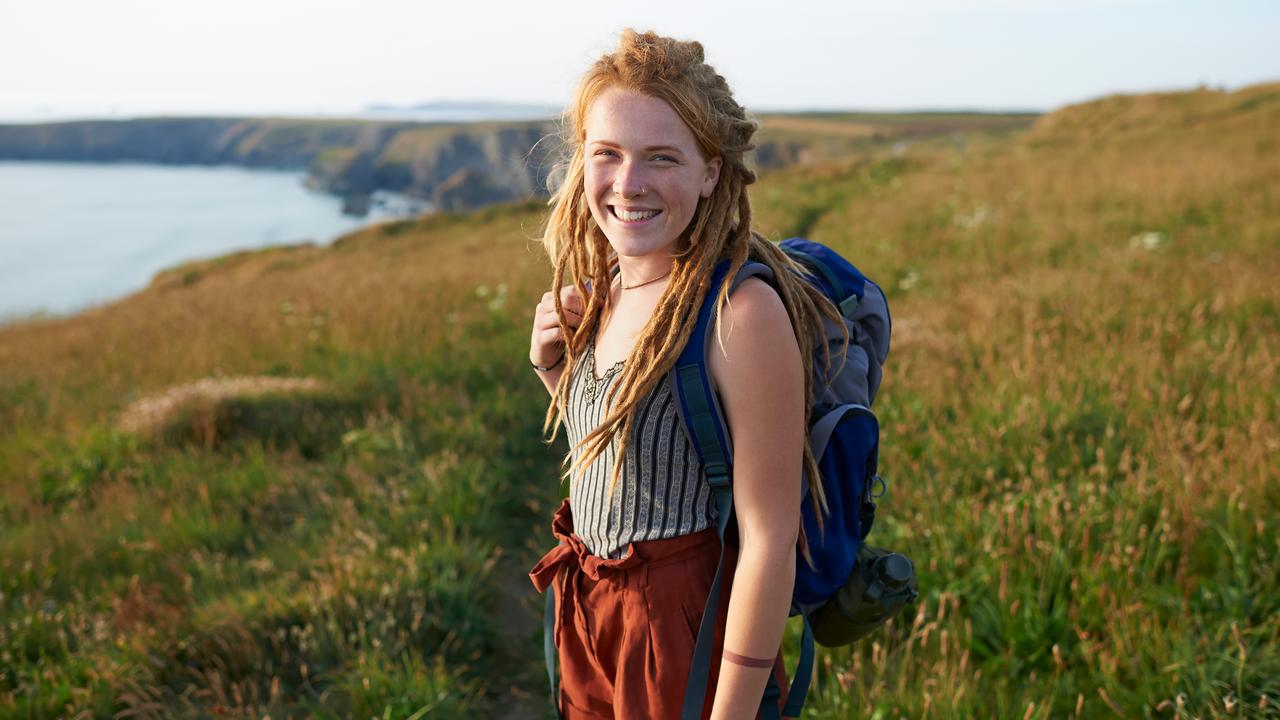 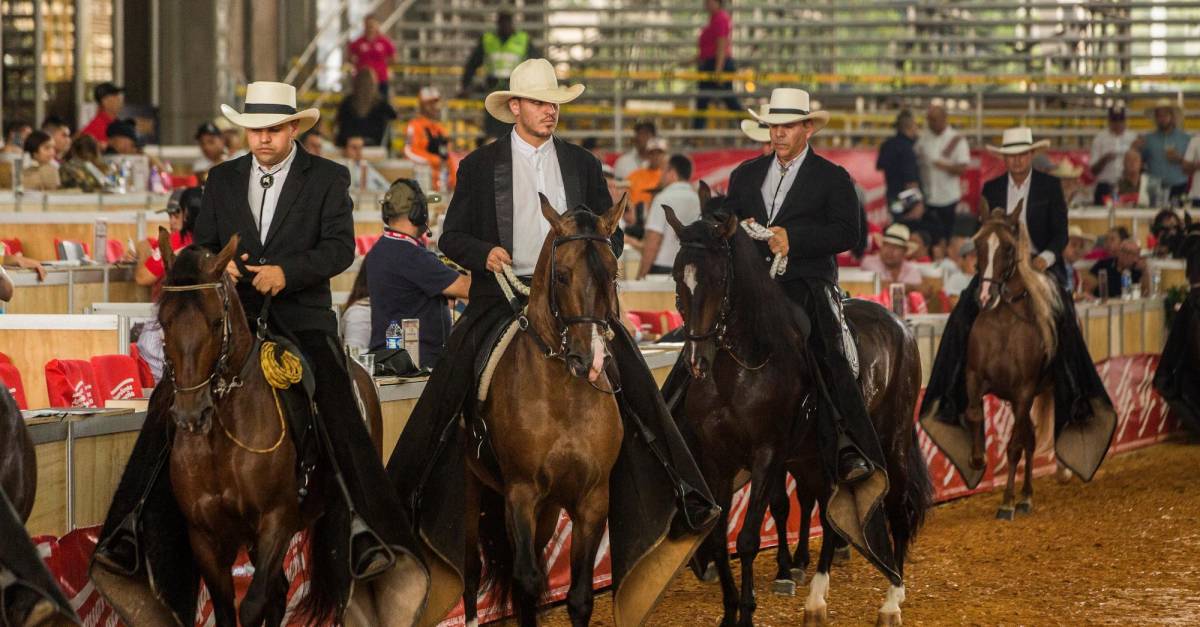 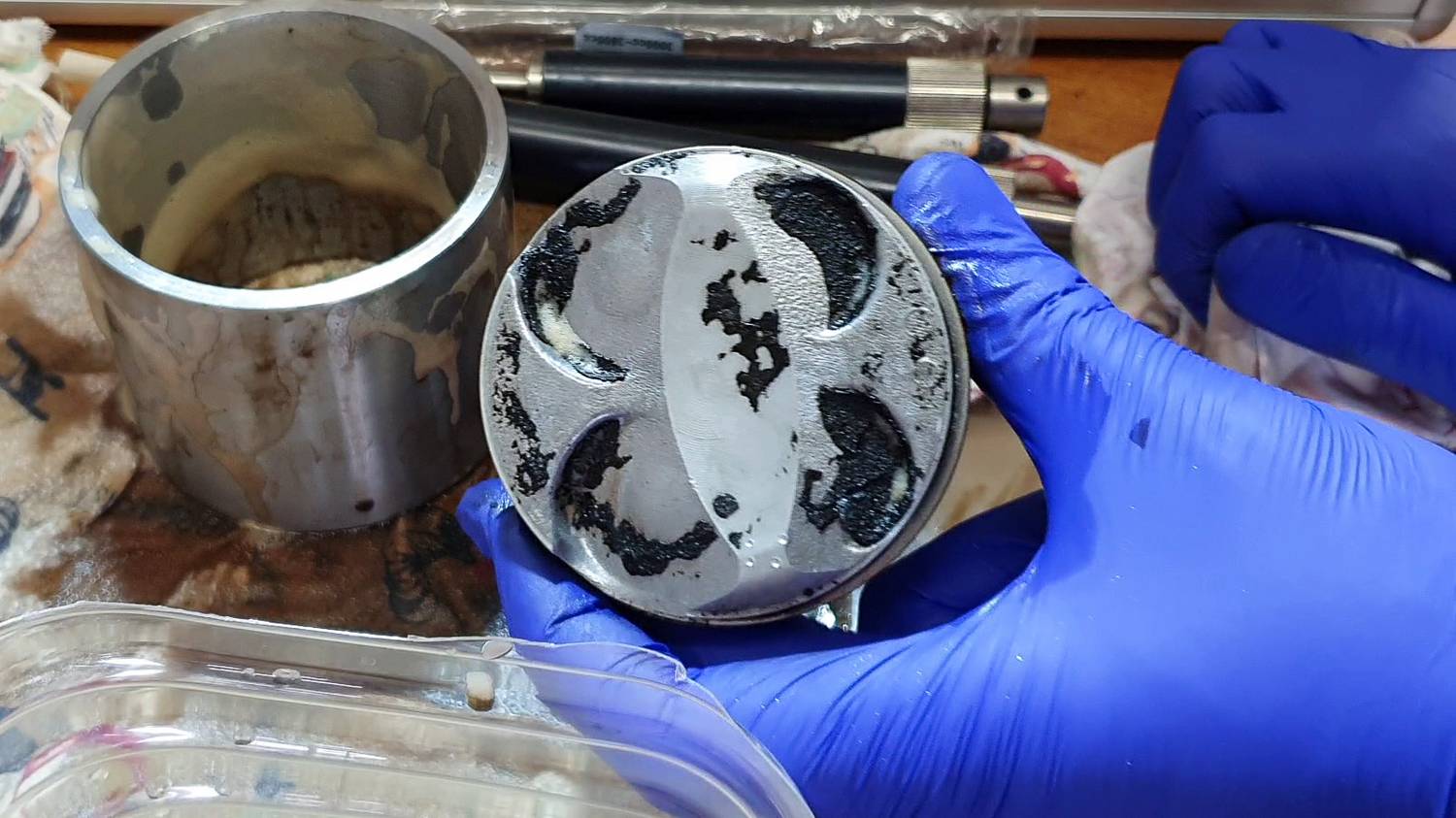 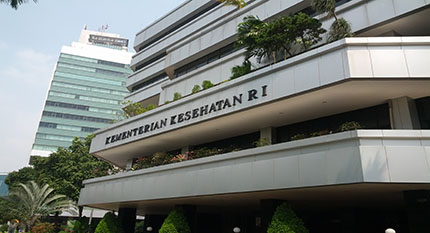 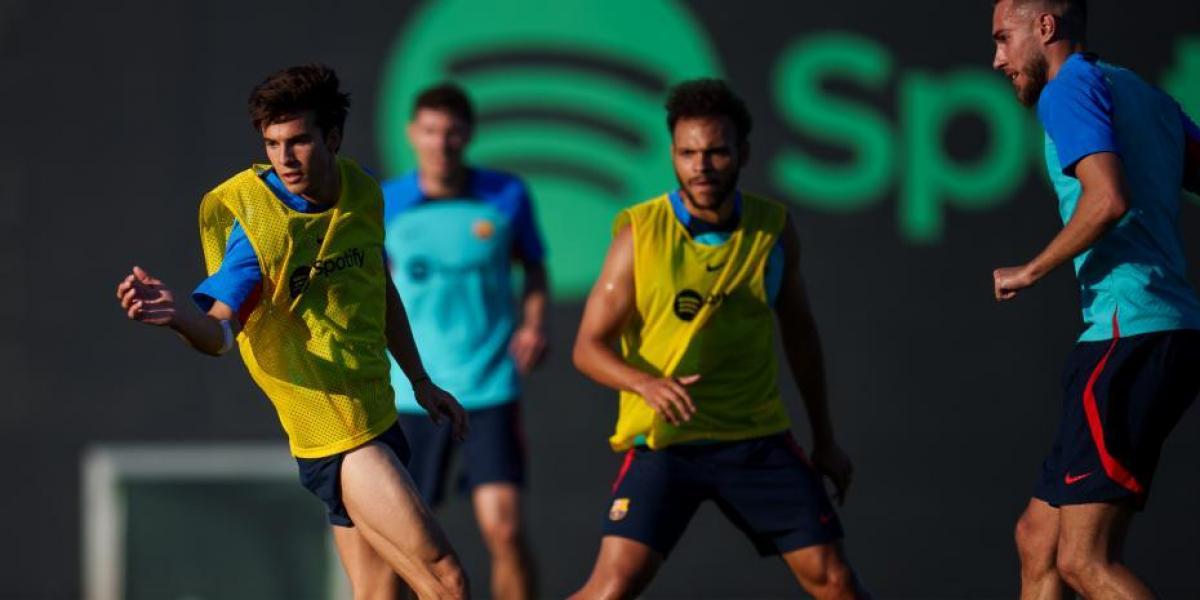