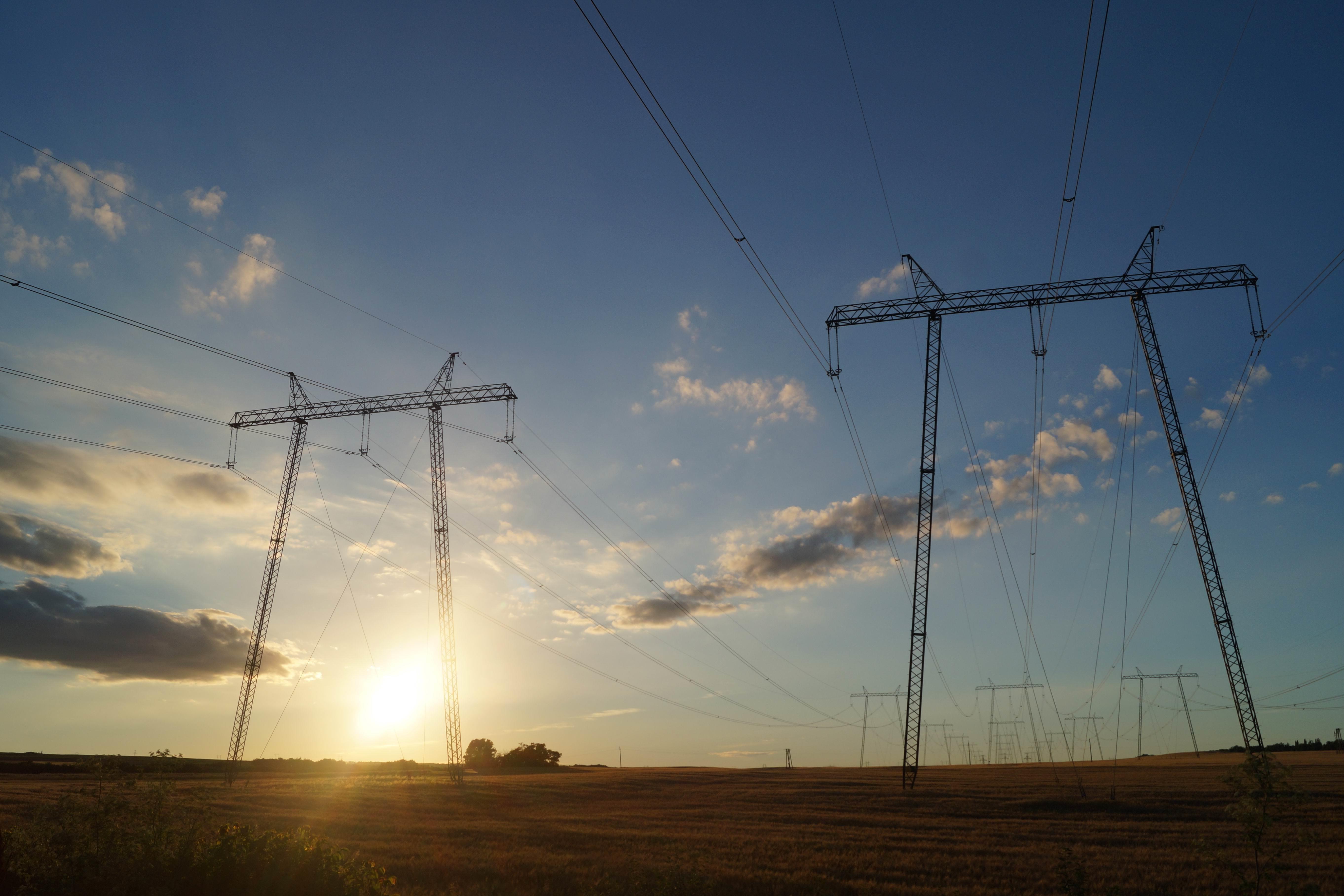 At present, we can see that due to the coronavirus epidemic, the decrease in last year’s annual minimum electricity consumption is a thing of the past, as the Hungarian economy has started to grow strongly as a result of responsible government interventions and incentives. One of the main proofs of this is that domestic electricity consumption has literally exploded in the first five months of this year.

The data provided by MAVIR show that in the first five months of this year, from January to May, domestic electricity consumers used a total of almost 19.6 TWh of gross electricity, which is a value of already almost 4.5 percent higher than in the same period last year, despite the fact that 2020 was a leap year. During this period, the import rate was 27 percent, which continues to pose a serious risk to supply and national security.

Real consumption growth may have been even higher in the first five months of this year, as data on built-in solar household production units do not appear directly in the system data. In addition, this is not a small batch, as by the end of 2020 the installed capacity of these household solar power plants had already reached almost 720 MW.

The figures show that during this period, almost 50 percent of domestic electricity production continued to come from Paks, as, according to net data, the Paks Nuclear Power Plant generated almost 6.6 TWh of electricity. In contrast, industrial-scale solar power plants with similar installed capacity are only 0.86 TWh. This also shows that the statements that are exclusively that the installed capacity of domestic solar power plants has already reached the performance of the Paks Nuclear Power Plant are absolutely misleading. This is because, for example, a nuclear power plant is capable of generating electricity at night, at dawn and in cloudy weather, while solar power plants are not.

This significant increase in electricity consumption suggests that we can rightly expect a significant increase in consumption this year and in the future. In order to meet future needs, there is an urgent need for basic power plants that are able to generate climate-friendly electricity in winter-summer, day and night and every second, regardless of the weather. A Paks II. The two VVER-1200 units of the nuclear power plant will serve this purpose, but in addition, the construction of additional power plants is needed in order to achieve the set domestic goals. Of course, there is also a need to further develop solar power plants, but these must be realistically assessed due to their weather and time of day dependence, and it must also be taken into account that this is a strongly subsidized mode of electricity generation.