Still from the film ‘Papi’, which will be screened on July 13. / AYTO. OF CARTAGENA

The Cartagena International Festival (FICC) has been in charge of programming the cycle, which will feature seven films

La Mar de Músicas de Cartagena begins on Monday, July 4, its parallel activities with La Mar de Cine. In total, the program includes the screening of seven films, all of them from the Dominican Republic, the country to which this 27th edition of the festival is dedicated.

The billboard was presented yesterday at the Town Hall by the Councilor for Culture, David Martínez Noguera, along with Nacho Ros, president of the Cartagena International Film Festival (FICC). The event is in charge of programming, which has been developed jointly with the General Directorate of Culture of the Dominican Republic.

The cycle will take place for two weeks in the Old Patio of the CIM, current headquarters of the Polytechnic University of Cartagena and the films, with free access, will begin at 10:00 p.m. The first four films will be screened from July 4 to 7, while the remaining three will be from Monday, July 11 to Wednesday, July 13.

Martínez Noguera highlighted among them ‘Papi’, which will close the cycle on July 13. “Noelia Quintero’s feature film has the soundtrack of Rita Indiana, a cultural agitator in the Dominican Republic for her social activism, being a flag of the LGBTQ + community.” Rita Indiana is also one of the protagonists of the musical and literary sections of the festival, as she has scheduled a meeting with readers on Thursday, July 21 at 11:30 a.m. at El Batel and will offer a concert on Friday, July 22 at the Arab Castle .

The program is completed by six more films. Nacho Ros has highlighted the use of black and white in ‘Malpaso’ (Wednesday, July 6), to enhance the idea of ​​racial conflict, in a story of two twin brothers, one born with black skin and the other albino. He has also spoken about the echoes of an avant-garde theatrical set design bordering on the visual performance in ‘La Fiera y la Fiesta’ (Tuesday, July 12), with Geraldine Chaplin.

Magical realism resounds in unison in ‘Liborio’ (Monday, July 4), where through the story of a guerrilla healer, the breath of what was the true golden age of the novel in Spanish, the 20th, is perceived. The director of this film, Nino Martínez Sosa, will present his film before the screening, sharing his vision with the public.

In ‘Candela’ (Tuesday, July 5), “an impressive choral portrait shows us the lights and shadows of Santo Domingo, confronting an elite class society with a lumpen and uprooted class, exposing problems such as homophobia,” he explained. the director of the FICC, Nacho Ros, who also broke down ‘Miriam lies’ (Monday, July 11), «a film that ironically shows us racial conflict not as a matter of skin color, but of economic position as a result of injustice and difference between classes. The shadow of a century of imperialist yoke over South America will also hover in ‘Hotel Coppelia’ (Thursday, July 7), a story that narrates through the prism of several prostitutes the entry of US troops to support the dictator Trujillo. 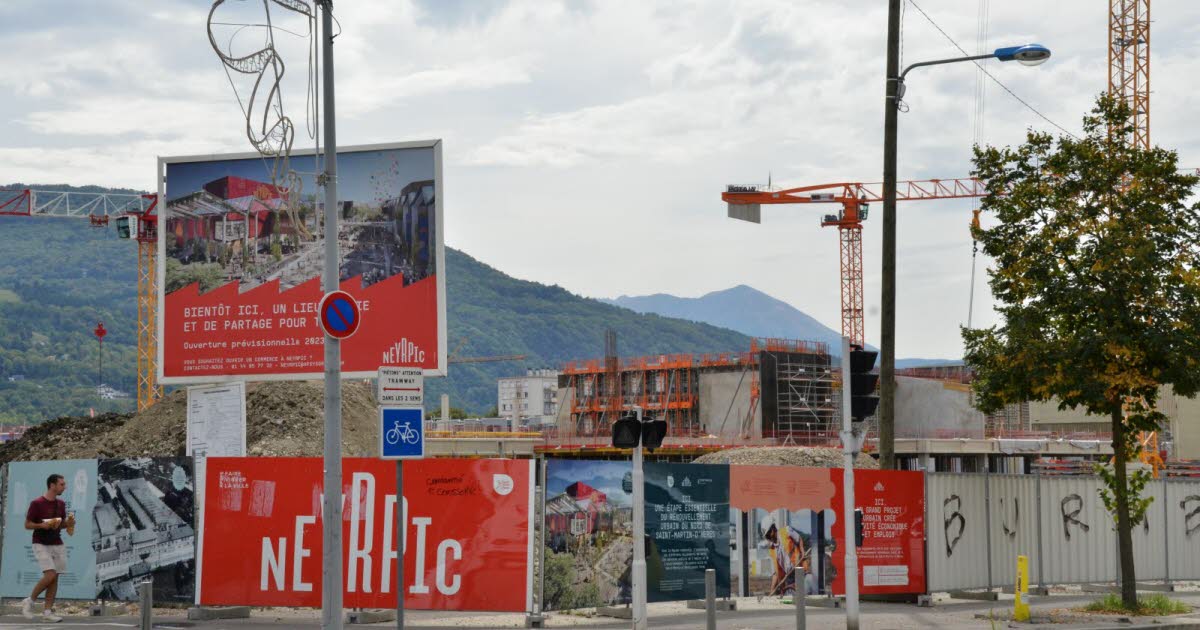 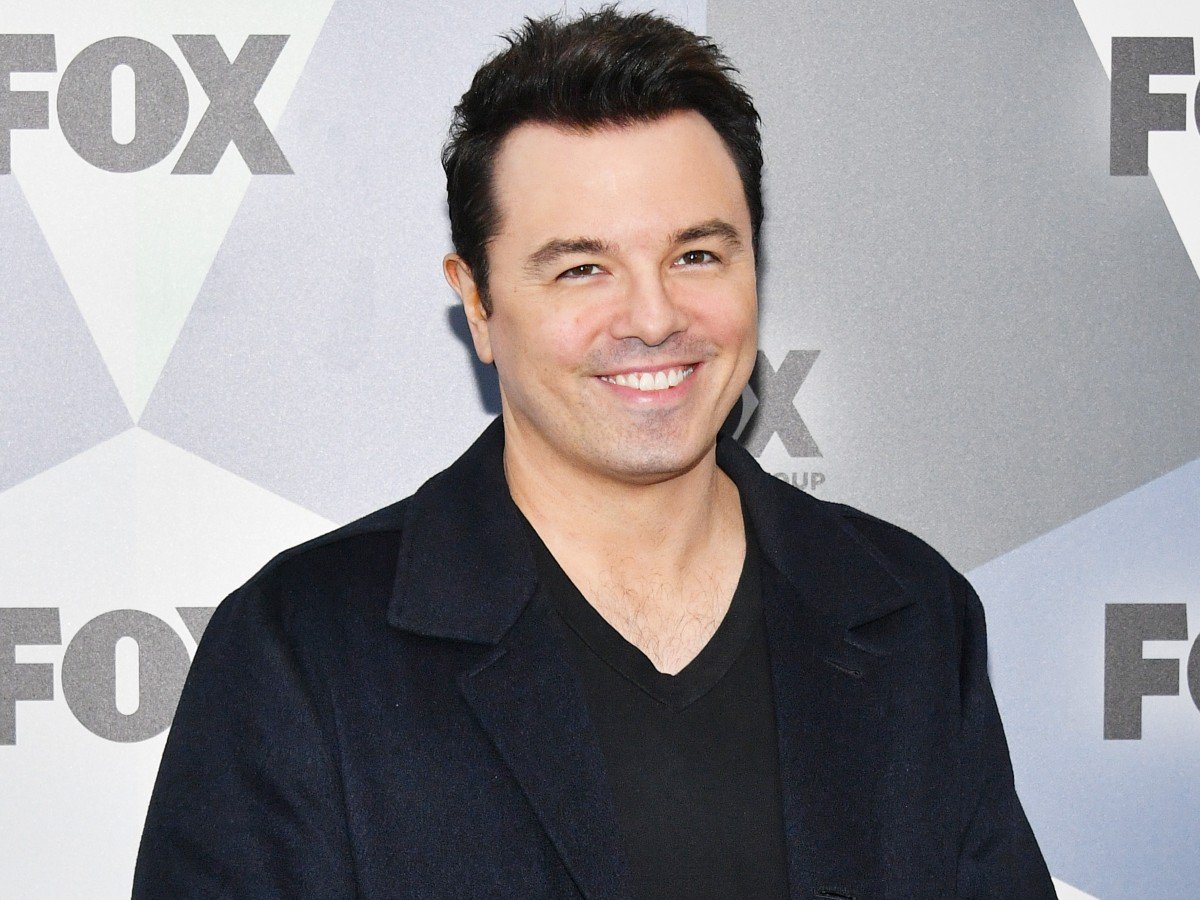 Everything We Know About Seth MacFarlane’s Dating History

Film chase through the streets of Ancona, rams the carabinieri’s car and flees at full speed among passers-by

Khalfan attacks Khaled Meshaal and what he said on Qaradawi’s tomb: He reminded me of the halls in one of the Arab countries 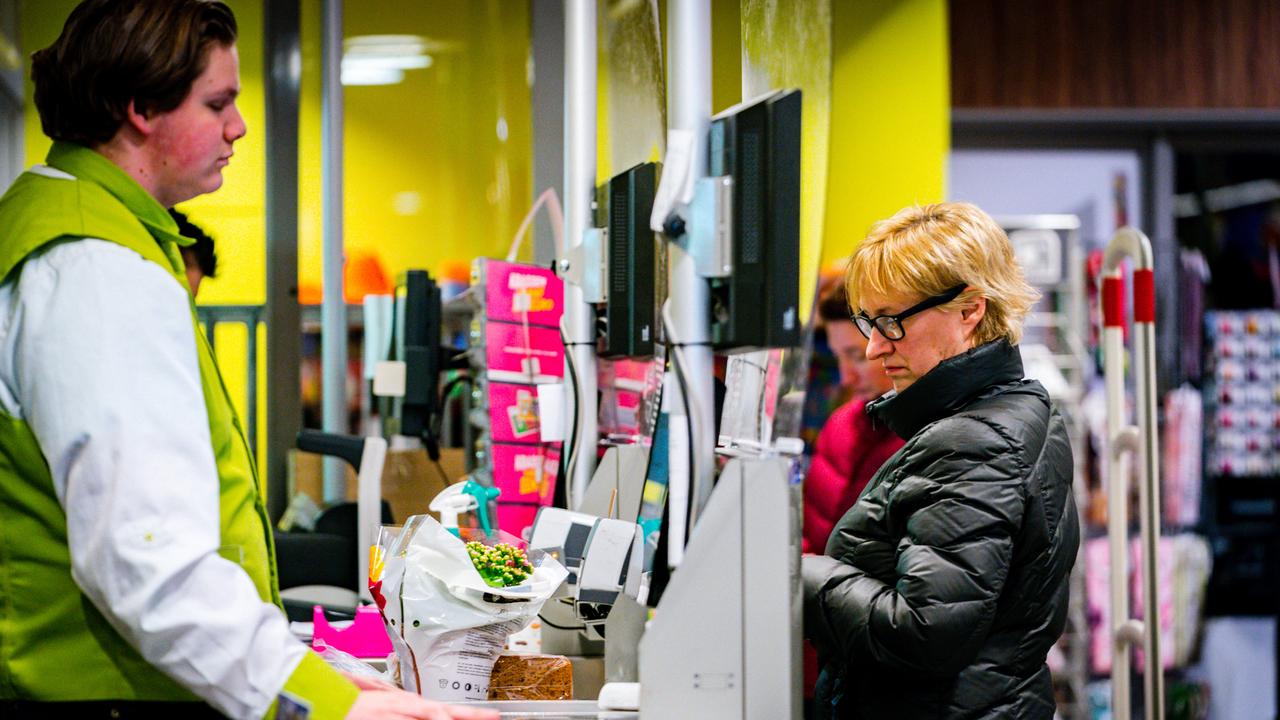 More turnover for supermarkets due to higher prices | Economy