Dominican environment minister murdered in his own office

Home » World » Dominican environment minister murdered in his own office 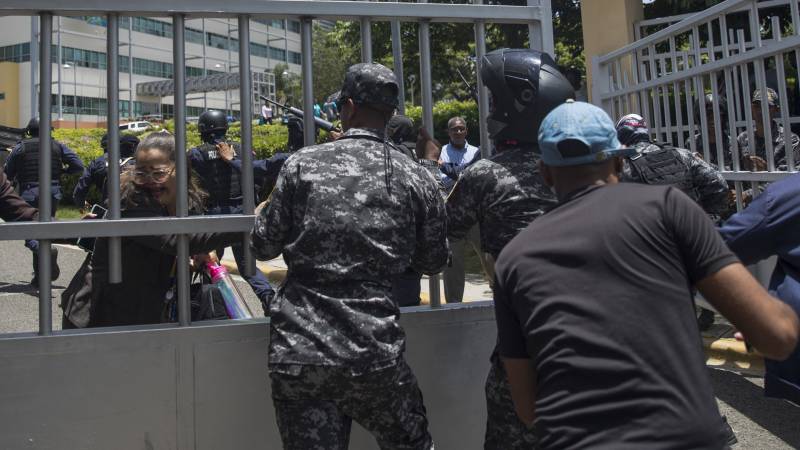 The Dominican Republic’s environment minister, Orlando Jorge Mera, has been shot dead in his office. A spokesman for the president says the perpetrator is a childhood friend of Jorge Mera. This Miguel Cruz has been arrested.

The perpetrator interrupted Jorge Mera’s weekly meeting and opened fire. The motive for the attack has not yet been released.

Jorge Mera, 55, is the son of former president Salvador Jorge Blanco. In addition, he was also a founding member of the Modern Revolutionary Party and a lawyer. In August 2020, he was appointed Minister of the Environment and Natural Resources.

The family of the murdered minister says they forgive the perpetrator. “Orlando’s greatest legacy was to hold no grudges,” the statement said.

The minister leaves behind a wife and two children.