The presentation of the Onditz Memorial and the Women’s Triathlon. / jose usoz

On Saturday the Women’s Triathlon will be held, which aims to promote sport among women

We had to wait for the pandemic, but the longest-running triathlon in Spain will once again occupy the streets of Donostia this Sunday in its 35th edition. “It has not been easy to endure these two years,” confessed the Councilor for Sports, Martín Ibabe, in the presentation of the triathlon. But thanks to joint work with Atlético San Sebastián, a club that “has resisted in bad times”, they have managed to organize it once the health situation has allowed it.

The route of the race will be the usual one. The triathlon will begin with the swimming test in front of the Atlético SS facilities, will continue with the 38.5-kilometre bike ride and will end with a 10-kilometre run. The women’s start will be at 9:15 a.m., while the men’s start will be 15 minutes later.

As for the favorites in the women’s category of the Onditz Memorial, there are two Basque and two Australian triathletes. Helene Alberdi, recent winner of the Zarautz triathlon, and Maddi Marquet, Atlético SS runner who placed third in the 2019 edition, will compete against the always powerful Australian triathletes Jessica Edward and Mikalya Messer.

In the men’s category, the range of favorites is broader. Gonzalo Fuentes from San Sebastian and Haritz Garate from Bilbao are in all the pools. Kevin Viñuela from Leon, Kurt McDonald from Australia and Austin Carter from New Zealand are also expected to fight for victory. Although the maximum favorite to win is Cesc Godoy, who has already won the Donostia triathlon four times.

Read also  Woman is swept into subway by flood in China, but o...

To complete the triathlon weekend, the twelfth edition of the Women’s Triathlon will take place on Saturday, a less physically demanding test that aims to “continue promoting women’s sport”, according to Ander Eizaguirre, manager of Atlético SS. The runners will have to swim 300 meters starting from the height of the Clock zone, on the La Concha promenade, they will continue with eight kilometers by bicycle, to Igara and back, and they will end up running two kilometers.

Eizaguirre has encouraged “women of all ages” to participate in this race in which the target audience continues to be non-federated women.

Jeanfi Janssens heartthrob: these two very well-known “stars” with whom he had a romance

Unable to connect to my old snap 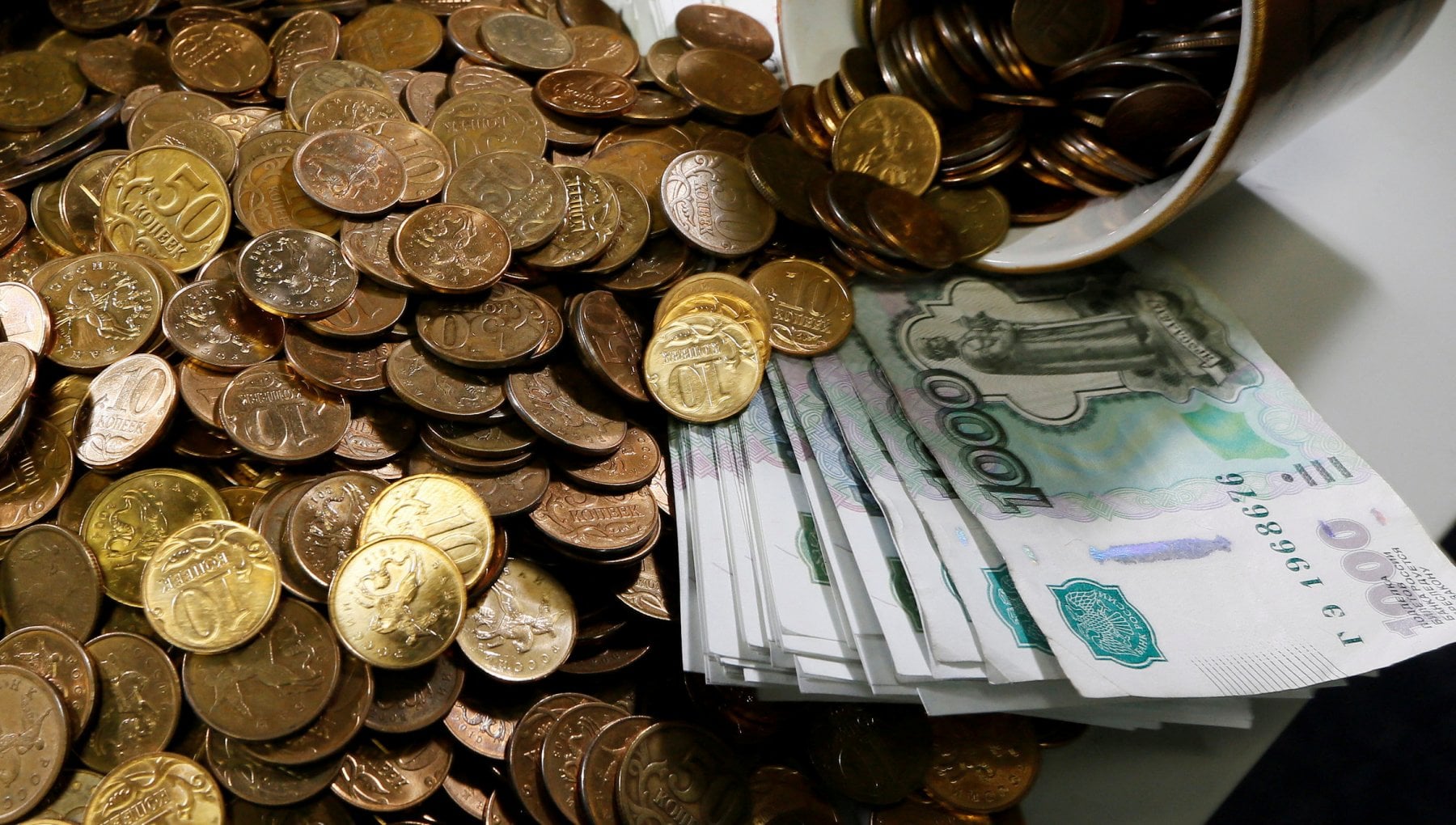 Russia’s default as a result of sanctions: what happens now 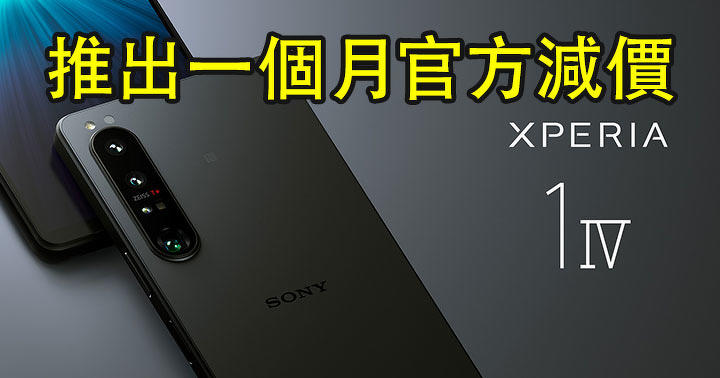 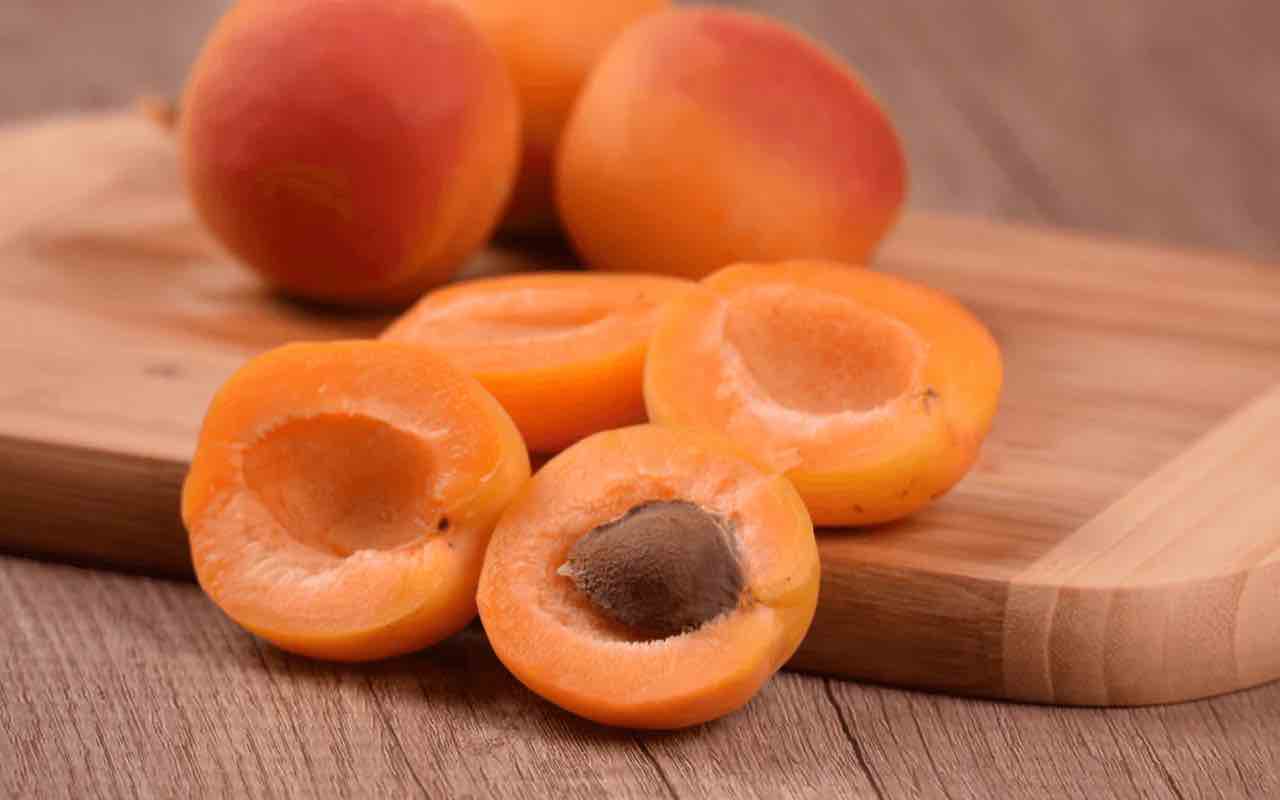 Here are 5 good reasons to eat apricots once a day