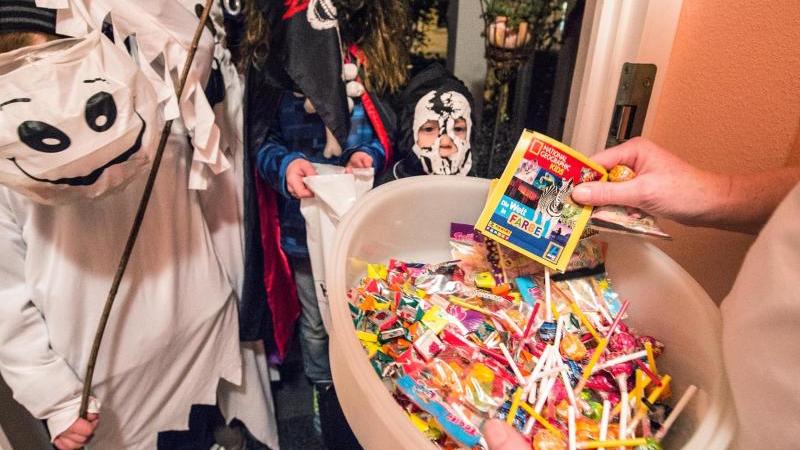 No “trick or treat” this year

With a view to the rising corona numbers, the NRW Ministry of Health has warned against pulling from door to door on Halloween on October 31. Many children dress up for the modern festival and say “trick or treating” to the neighbors in order to get hold of chocolate or candy.

Children go from door to door wearing scary make-up and demand sweets from the neighbors with the slogan “Trick or Treat”. The Ministry of Health advises against it in Corona times. The custom is a risk, especially for vulnerable population groups.

“To enter the property of other people in Corona times and – sometimes without asking – to” impose “an encounter at which the minimum distance can probably not be completely adhered to does not appear to be responsible,” said the ministry.

The authority reminded that, in theory, ten people – five in risk areas – could move from door to door, but restricting contacts was “the order of the day”. For vulnerable population groups such as the elderly, it is particularly risky if you ring their doorbell – and hold out a bag for sweets. 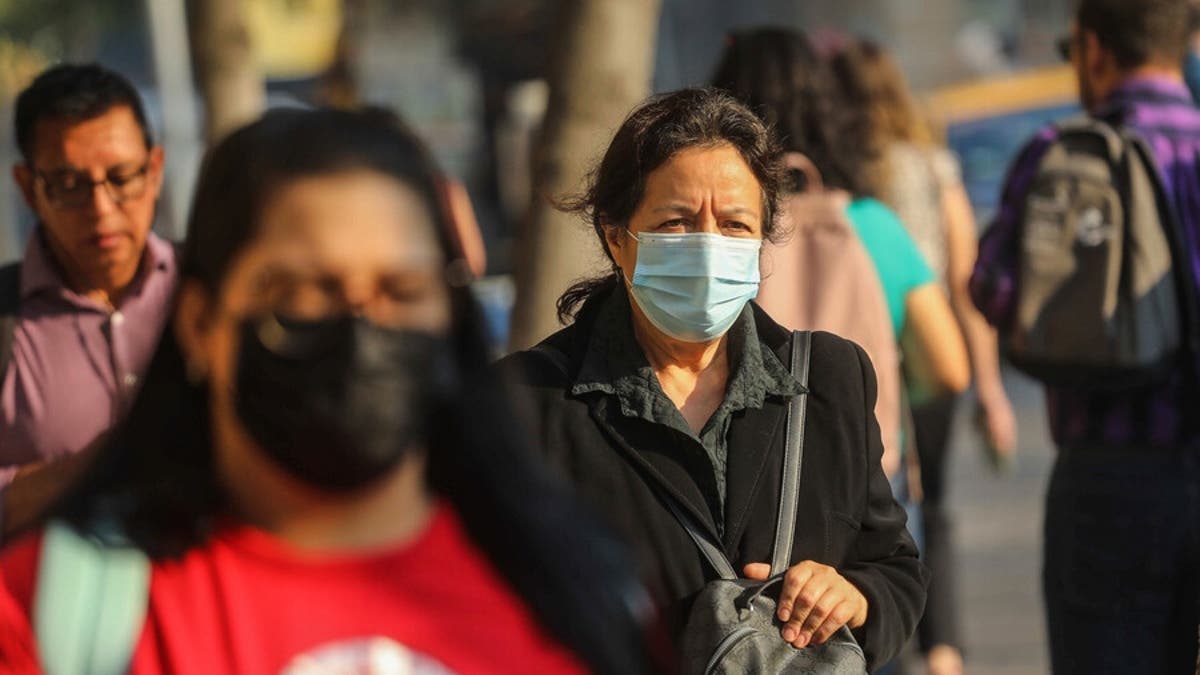 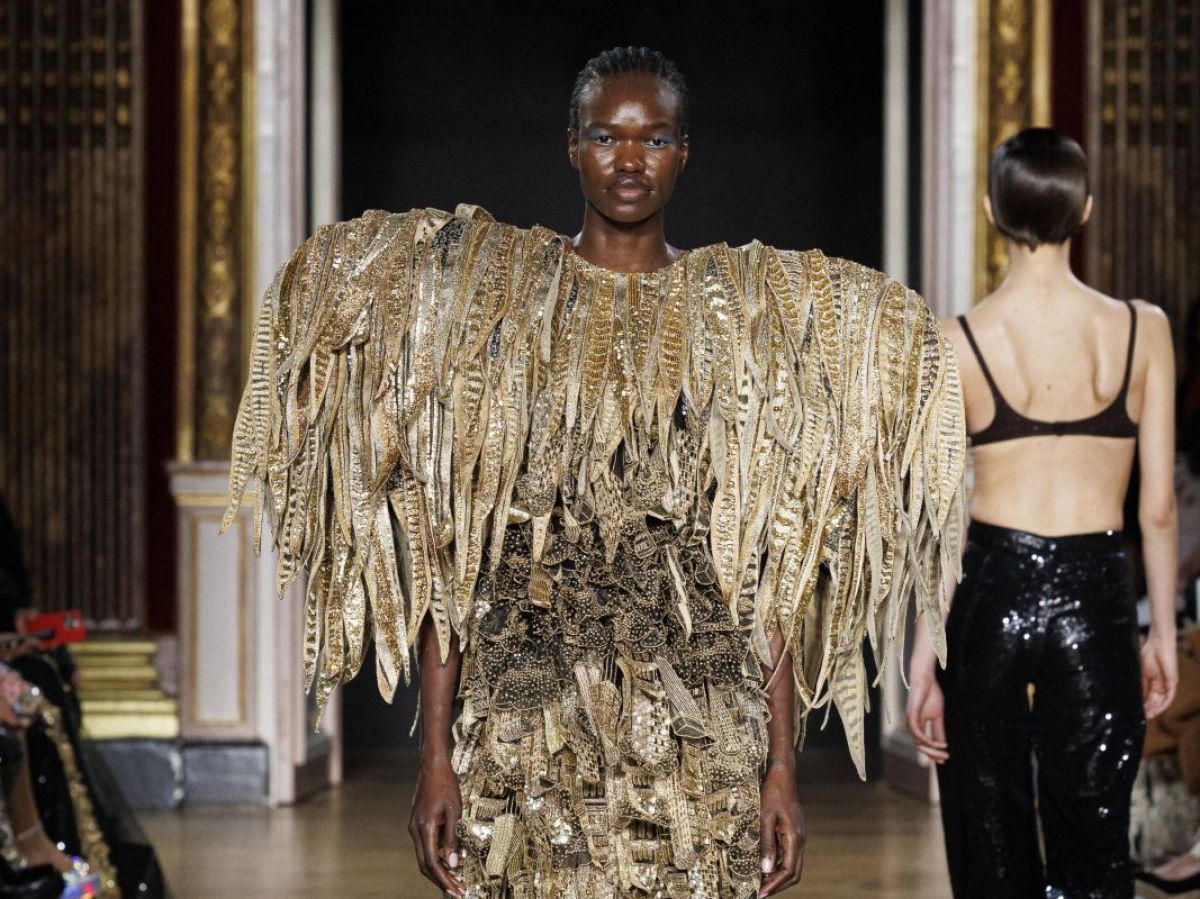 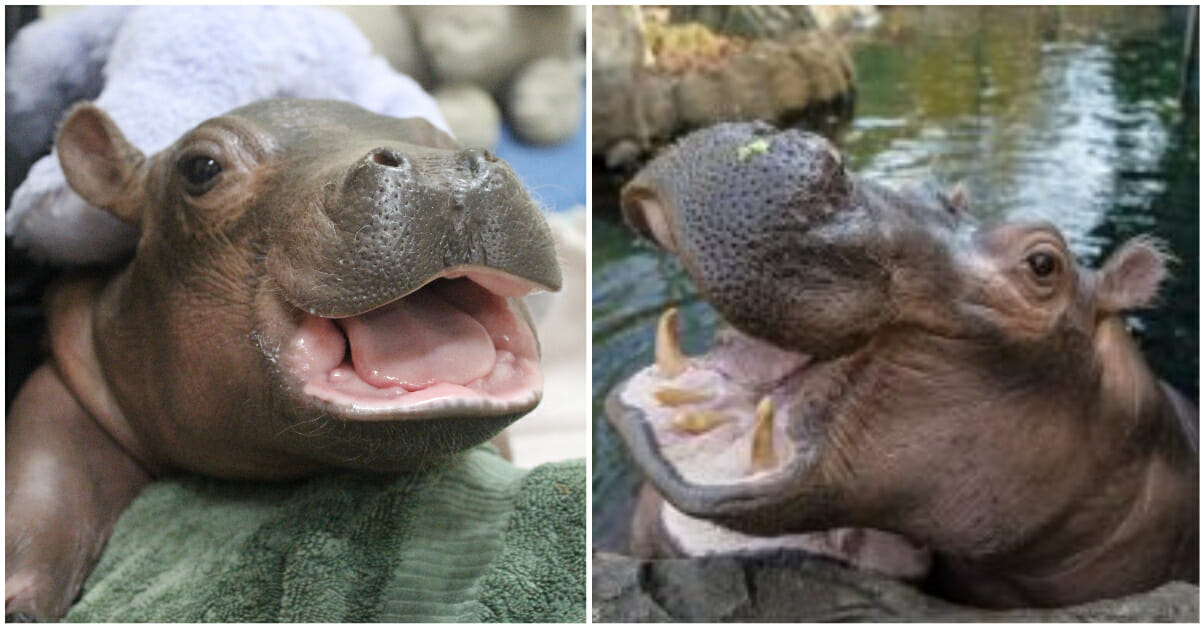