d’Or – Miscellaneous. Dijon: surprised by the cameras hitting a man 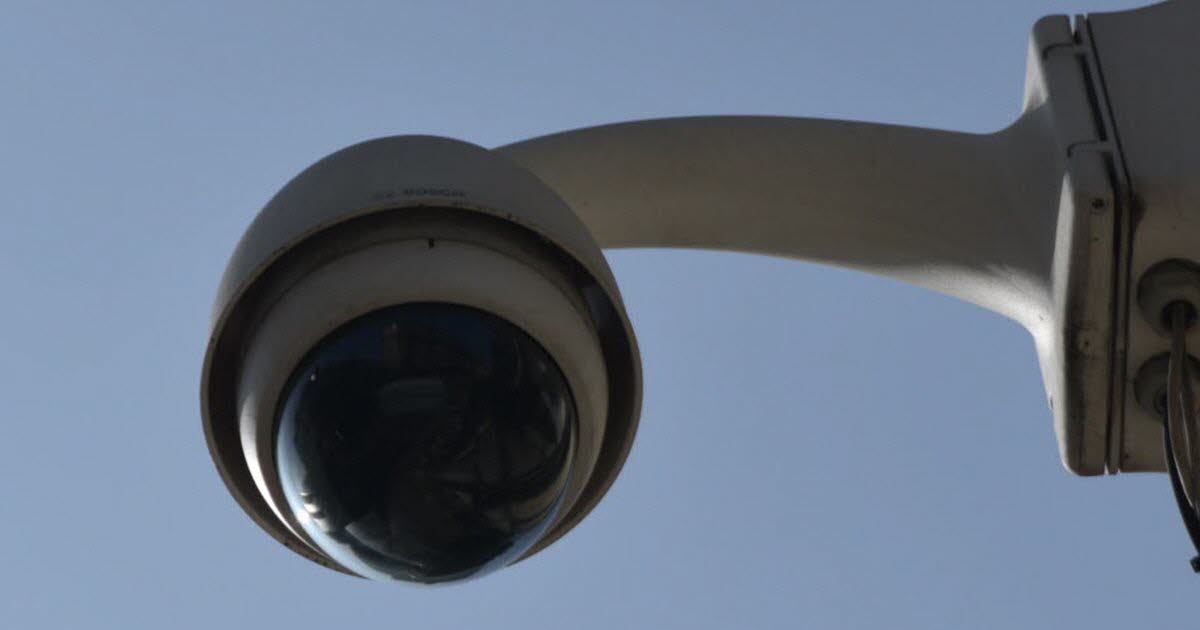 An agent of the urban supervision center of the city of Dijon saw on a CCTV camera, Friday, at 2:40 am, two individuals hitting a man, rue Marceau.

The police were immediately alerted and a crew attended the scene. The two young attackers, who aimed to steal their victim’s cell phone, were arrested. They were both intoxicated, with the same rate (0.82 grams per liter of blood).

Aged 16 and 17, one from Saône-et-Loire and the other from Dijon, they were taken into police custody. The prosecutor should decide Friday in the day of the prosecution against them. 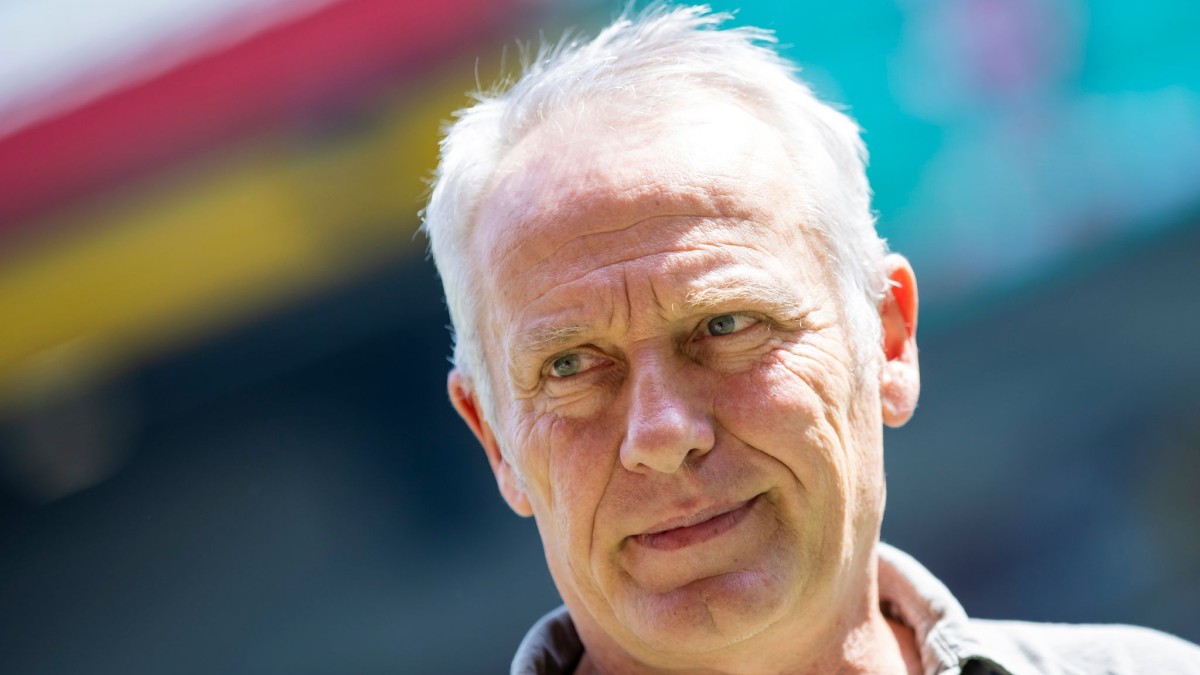