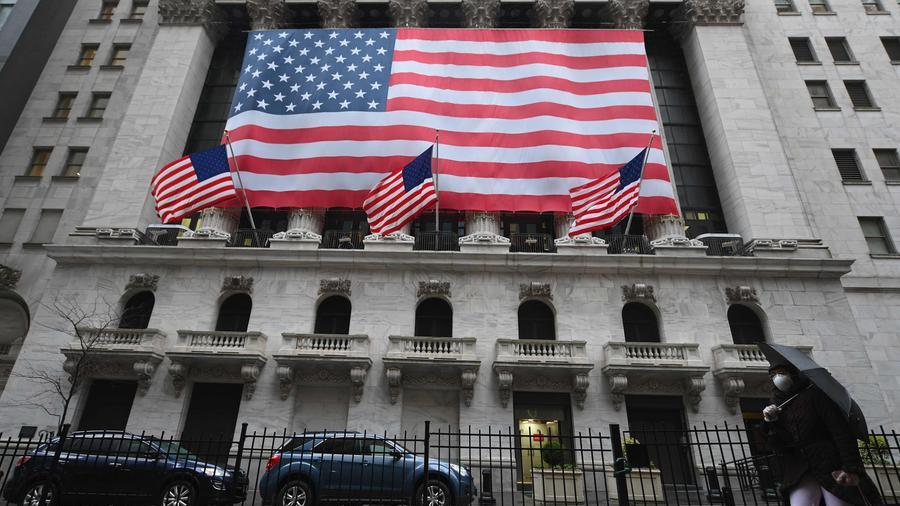 Wall Street is preparing to close on the last day of the first quarter of the declining year. After swaying early in the session, the indices turned negative in the wake of the latest news on the management of the coronavirus pandemic in the United States and around the world. In the USA, cases have risen to over 172 thousand while in the world they have exceeded 803 thousand. And New York state governor Andrew Cuomo said the United States may have “underestimated” the virus, which is “more powerful and dangerous than we thought.” Meanwhile, S&P has cut its growth forecast for the global economy in 2020 to 0.4% due to the effects of the virus.

And Goldman Sachs said he expected an annualized drop in GDP of 34% in the second quarter while unemployment jumped to 15% by the middle of the year. There is no use in the rumors that the US government is considering launching a fourth aid package that could revolve around an infrastructure investment program. And a series of data better than expected.