Dozens of DPD Lietuva electric cars have been running on the streets of Vilnius for three months: congestion avoidance and free parking – MadeinVilnius.lt

Home » Business » Dozens of DPD Lietuva electric cars have been running on the streets of Vilnius for three months: congestion avoidance and free parking – MadeinVilnius.lt For three months now, dozens of DPD Lietuva electric cars have been running through the streets of Vilnius, bringing green energy to the parcel delivery company’s fleet and to the entire delivery sector in the country. Representatives of the company note that during this period several important advantages of electric cars over conventional, diesel-powered cars have already emerged. What are these benefits and what lessons has the company learned?

According to David Šimėnas, Operations Director of DPD Lietuva, the company launched the first of 60 electric vehicles in the capital in October, in which, together with the necessary infrastructure, it invested about LTL 2 million. euros.

According to him, the main goal of the company in taking this step was to contribute to the creation of a cleaner Lithuania, but at the same time many other benefits became apparent.

“Our decision to invest in electric cars will mean that the company’s operations will release as much as 270 tons less CO2 into the environment each year. Understandably, this is the most important motive for the company’s fleet renewal, but after three months of operation, we notice other advantages and differences compared to conventional diesels, which our couriers tell us about, ”says D. Šimėnas.

He adds that the conversion of 60 diesel courier vans to power plants is estimated to have released around 65 tonnes of CO2 during this period.

Not only air pollution but also noise pollution ceases

D. Šimėnas notes that electric cars are superior to diesel-powered minibuses due to different aspects that facilitate the work of couriers.

The absence of vibration, noise and exhaust fumes, for example, means that this not only provides more comfort for couriers driving vehicles, but also increases the tolerance of the population when it comes to unloading goods.

“These elements become important in the delivery of shipments throughout the day. The loud internal combustion engines often exhaust not only the couriers themselves, but also the urban population, ”said the company’s representative.

The Director of Operations of DPD Lietuva extends that the daily routine of couriers delivering parcels in Vilnius is also facilitated by the possibility to drive a separate lane for electric cars.

“In many cases, the use of this lane has a positive effect on the speed of delivery, as colleagues driving DPD electric vehicles can more easily avoid traffic jams. All in all, our couriers emphasize that these vehicles are fast, comfortable and dynamic, and their modern and practical equipment helps them work more efficiently. This makes them more pleasant to drive than minibuses with an internal combustion engine, ”says the interlocutor.

According to him, the initiatives of Vilnius City Municipality also contribute to the smoother work of DPD Lietuva after purchasing electric cars: “Vilnius Municipality promotes faster integration of environmentally friendly vehicles in the capital and provides free parking for electric cars in toll-free parking lots. This is especially true when delivering parcels in the city center. ”

The parameters in the workflow are not inferior to conventional cars

It is important to note that today, commercial electric vehicle models are no longer inferior to cars with internal combustion engines in terms of capacity and cargo space.

“For example, the Volkswagen e-Crafter electric minibuses we have purchased have sufficient loading space – they can be used to load parcels or items weighing about 1 t. In addition, they are more than 3 meters long, 1.8 m high and 1.8 m long. The dimensions of the m-wide cargo compartment ensure that even larger consignments will fit in, ”says D. Šimėnas.

It is true that the head of operations of DPD Lietuva notes that although electric minibuses have many advantages, the renewal of the parcel delivery company’s fleet also brought some challenges.

“Fully charged DPD electric cars can travel about 70 km and take about 7-8 hours to charge, so the distance a electric car can travel is much shorter than a diesel car. Therefore, before purchasing these vehicles, we had to think about increasing the electric power at our sorting center and creating a charging infrastructure, ”says the interviewee.

He notes that perhaps the most difficult task was to schedule electric cars and distribute how to use electricity, which vehicles need to be charged earlier and which later.

“As a result, we installed 62 charging stations and had to program the entire charging station management system, as well as additional fast-charging solutions during the day or changes to electric vehicles in the event of a breakdown or discharge. Although we are still able to cope with these challenges, we hope that in the future the infrastructure of the capital’s charging stations will expand, thus facilitating the daily life of parcel delivery companies, ”says the Chief Operating Officer of DPD Lietuva.

And while electric cars don’t have internal combustion engines, so they can’t start in the winter, there may still be additional challenges for drivers of these vehicles during the cold season.

“Electric car batteries do not like cold, so when they cool down, their capacity” shrinks “. In addition, its interior needs to be heated in the winter, which also “costs” battery power and can contribute to a shorter distance. Finally, due to the higher torque of electric cars, the adhesion of tires to the road surface deteriorates, especially when it is slippery, ”says D. Šimėnas.

According to him, DPD Lietuva couriers have to adjust and adjust their driving habits not only in winter, but also all year round.

“In order to work comfortably and deliver consignments safely in the fastest way possible, drivers had to change their driving style. This vehicle needs to be operated much more economically than a diesel one, because otherwise, the courier risks draining the battery, which means that he has to look for a place in the city where the electric car can be charged, ”says the head of operations of DPD Lietuva. 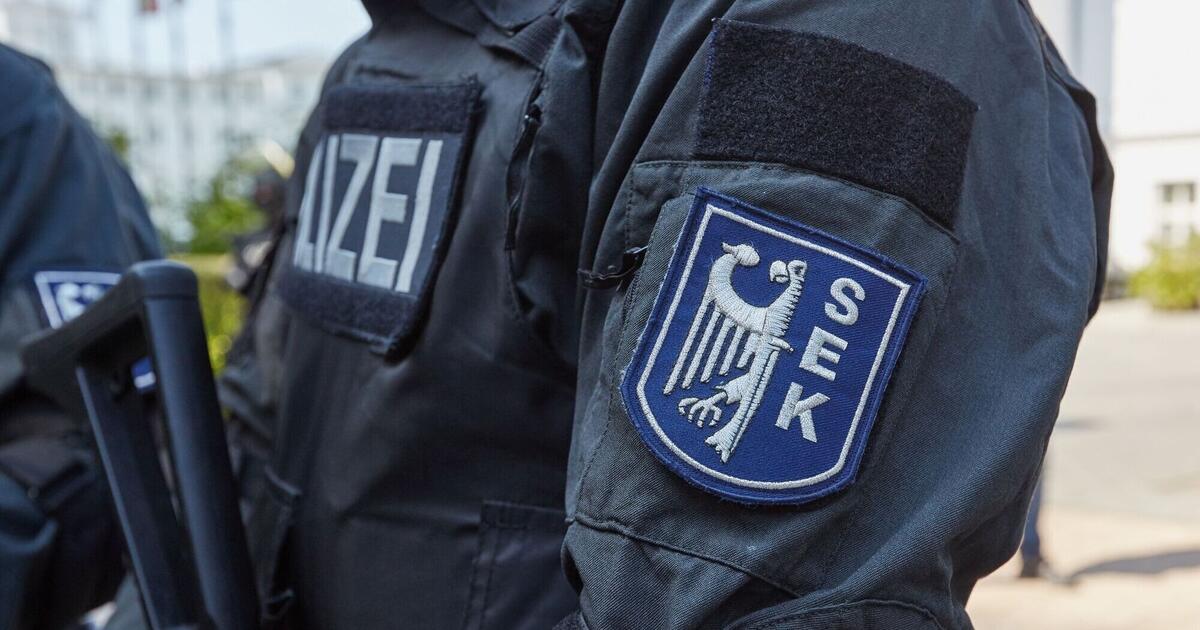 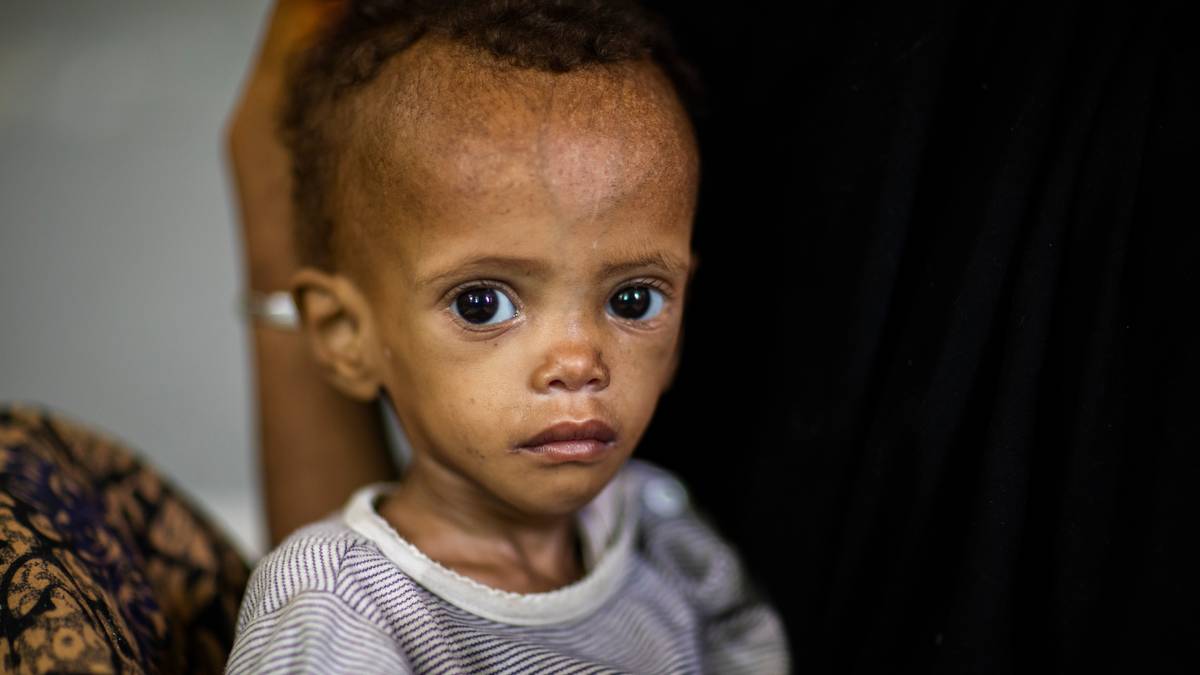