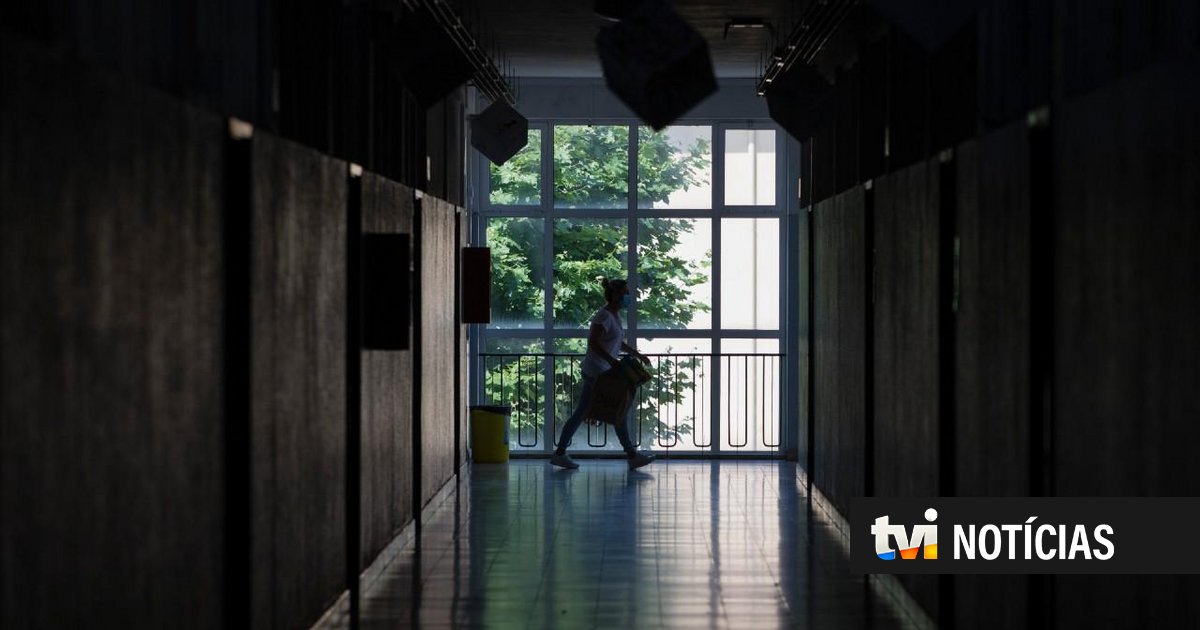 At least 41 schools in Berlin recorded cases of covid-19 among students and teachers, less than two weeks after the start of classes. The figures were released on Friday and confirmed by local authorities.

Hundreds of students and teachers are quarantined, according to the German daily Berliner Zeitung.

The German capital, which has about 825 schools, was one of the first cities in the country to reopen educational institutions. The decision generated a lot of controversy in the country, with critics saying that the operating rules are excessively permissive.

German students are obliged to wear masks in the school corridors, during breaks and when they enter classrooms, but they can remove them as soon as they sit in places and the class begins.

The number of new cases of covid-19 in Germany has surpassed 2,000 in the last 24 hours, the highest level since the end of April, local authorities announced this Saturday.

The German health surveillance institute RKI registered 2,034 new cases, bringing the number of infected people since the beginning of the pandemic to 232,082. There were also seven new deaths, which in this case raises the number of deaths in the country to 9,267.

The number of new daily cases has risen sharply in the past few days. The authorities explain this situation by the return of many German tourists from abroad from summer holidays to risky areas.

It should be remembered that Portugal also already has plans to return to school in September. Among the measures proposed to resume the activity of schools are intervals of five minutes, classes starting earlier and ending later, students helping to disinfect rooms and canteens with take-away service.

All schools will start with face-to-face education, and at any time they can move to a mixed or distance learning model, according to the Ministry of Education.

Some rules, such as the definition of circulation circuits within schools, the mandatory use of masks or the cleaning of spaces, will be rules for everyone, but there are solutions adapted to the characteristics of each school.