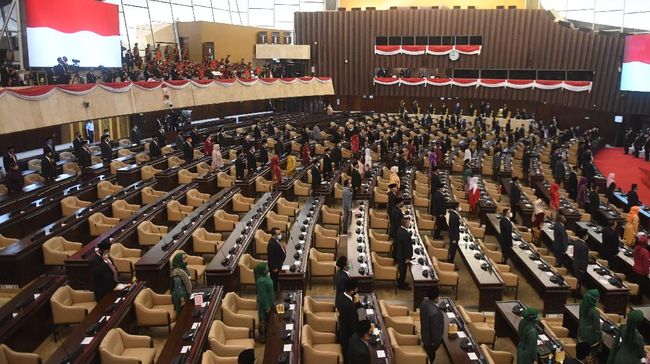 Member of the Regional Representative Council (DPD) RI from Central Sulawesi, Abdul Rachman Thaha said that his party would leave the trial or walkout if MPR RI imposes a number of internal agendas amendments to the 1945 Constitution.

Abdul believed that the members of the DPD RI rejected the amendments to the 1945 Constitution which were oriented towards the preservation of power. He expressed his rejection of a number of agendas in the amendment, such as the addition of a three-term presidential term.

“If the attitude of the DPD RI is ignored, and certain parties outside the DPD RI continue to impose their interests, then the DPD will walkout from the courtroom,” Abdul said in a written statement, Monday (23/8).

Abdul reminded that amendments could only be made if proposed at least 1/3 of the total number of MPR RI members or about 230 people. Then the trial must be attended by 2/3 members of the MPR RI.

He said the DPD RI consists of 136 people. He emphasized that the number of DPD RI members was able to thwart the amendment efforts initiated by a number of members of the DPR RI if they wanted to increase the president’s term of office.

“With these figures, the votes of the DPD members plus the votes of the members of several factions will be able to thwart the plans of the camp that is so eager to change the Constitution in order to stay in the seat of power,” he said.

Abdul also reminded that the DPD RI must be involved in every legislative agenda, including amendments to the 1945 Constitution. This is stated in the Decision of the Constitutional Court Number 92/PUU-X/2012.

He assessed that the members of the DPR RI had understood the provisions. Abdul wants the public to also understand the rules so as not to be toyed with by people in parliament.

“All that remains is for the people to build their understanding so that they will not be fooled. Also, because it is public understanding that will be the biggest force to stop the factions’ plans to overthrow the life of the state through arbitrary changes to the Constitution,” he said.

He reasoned that Indonesia needed guidelines in development. The guidelines serve as the government’s long-term guiding star.

However, a number of political experts believe that the amendment to the 1945 Constitution may not only include PPHN points, but also change the term of office of the president. 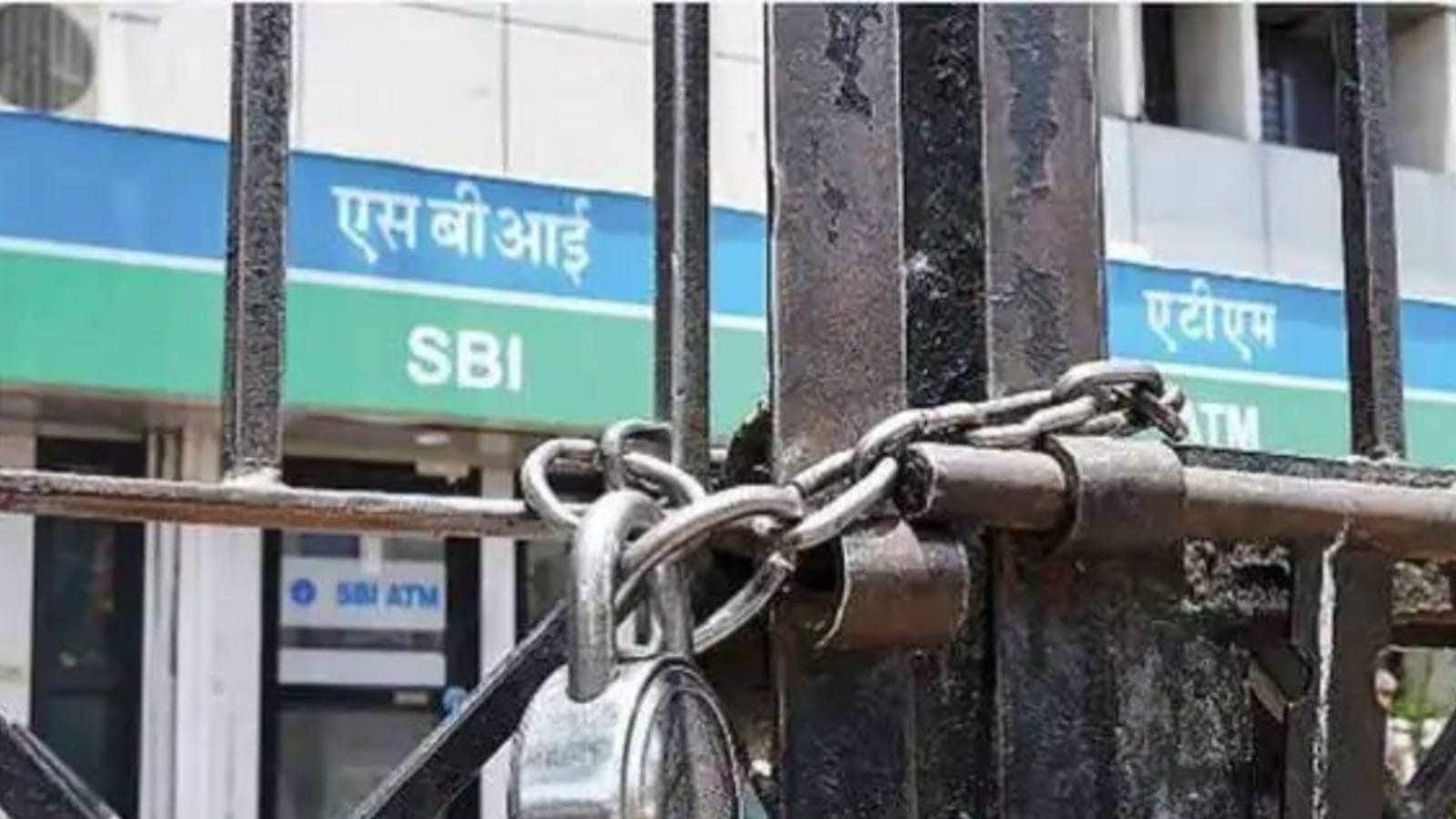 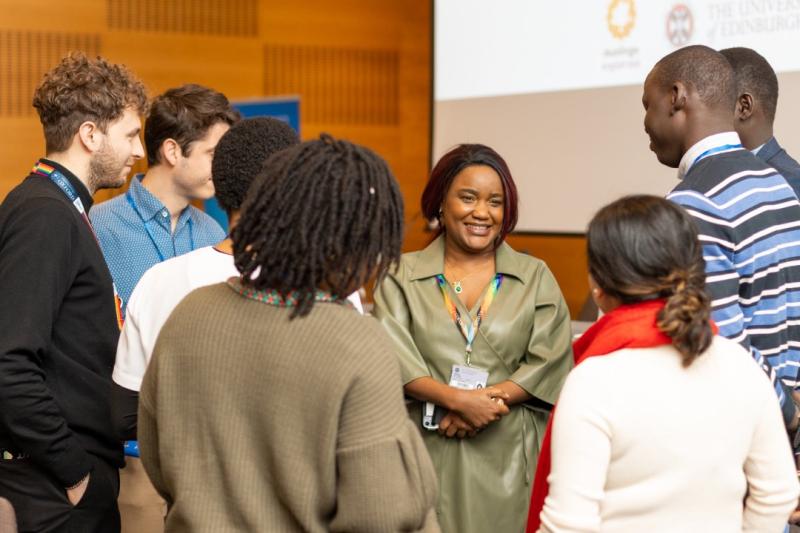