Impose a cap on the price of gas as well. Do not stop looking for the right “way” to respect the different sensitivities that have already emerged among the 27 of the EU and at the same time overcome the perplexities about price cap instruments also found among the 7 big ones. In the Bavarian Alps, Mario Draghi once again insists on the need to act on energy products imported from Russia. All of them, not just oil on which the consensus in Elmau has matured under the pressure of US President Joe Biden. He serves to “starve” Moscow, Washington stressed, recording “progress” in the morning which at the end of the second day of the summit led to an agreement. The formula, found by the Sherpas, would include the mandate “urgently” to the G7 energy ministers to “study the application of the price cap”. An urgency which, filtered by the Italian delegation, represents a “step forward” compared to Brussels, which had indicated the month of October to resume the discussion.
“It will take all night,” delegations predicted. But the Sherpas gathered at the end of the official working sessions to define the paragraph to be included in the summit communiqué. And they quickly found a compromise.
On oil too, the discussion was open until the end, partly due to some objections raised by some delegations, partly due to the various proposals that arrived on the table. But in the end there will be a passage on the price cap. It has been discussed in recent days whether to indicate the need to study mechanisms to contain “energy” prices and to implement actions to reduce the income that Vladimir Putin collects from “hydrocarbons” every month. Gas is never explicitly mentioned, but is included in these terms, thus combined with a reference to the path taken by the last European Council.
In any case, as with oil, it is a “political declaration”, because the G7 is not the place to go into the technical details of the measures. And what matters to Italy is that it is above all the EU to move together on this front, which “buys three-quarters of the world’s gas that enters the pipelines and can also afford to do a little bit of the market”, as it has Minister Roberto Cingolani recalled again. And that in this way, he never tires of repeating the premier, continues to finance Putin’s war.
Draghi – who in the afternoon had two bilaterals with British Prime Minister Boris Johnson and Argentine President Alberto Fernandez – returned to insist on gas, taking the floor after Ukrainian President Volodymyr Zelensky’s speech-appeal to the leaders gathered in Bavaria. “Putin must not win. We stand united in support of Ukraine”, said the prime minister, stressing that “if Ukraine loses, all democracies lose”. And that if it were to happen it would become “more difficult to argue that democracy is an effective model of government”. Draghi thanked Zelensky for the “exceptional welcome” he received in Kiev just over a week ago, together with French President Emmanuel Macron and German Chancellor Olaf Scholz. During that visit, the three had assured support for Ukraine’s candidacy for EU membership, a decision, the head of the Italian government underlined, which “is important for Ukraine but also for the European Union. The EU has profoundly changed its attitude towards neighboring countries “, changing” its long-term strategy “.

Metal detectorist thinks he has found gold, but discovers something even more precious 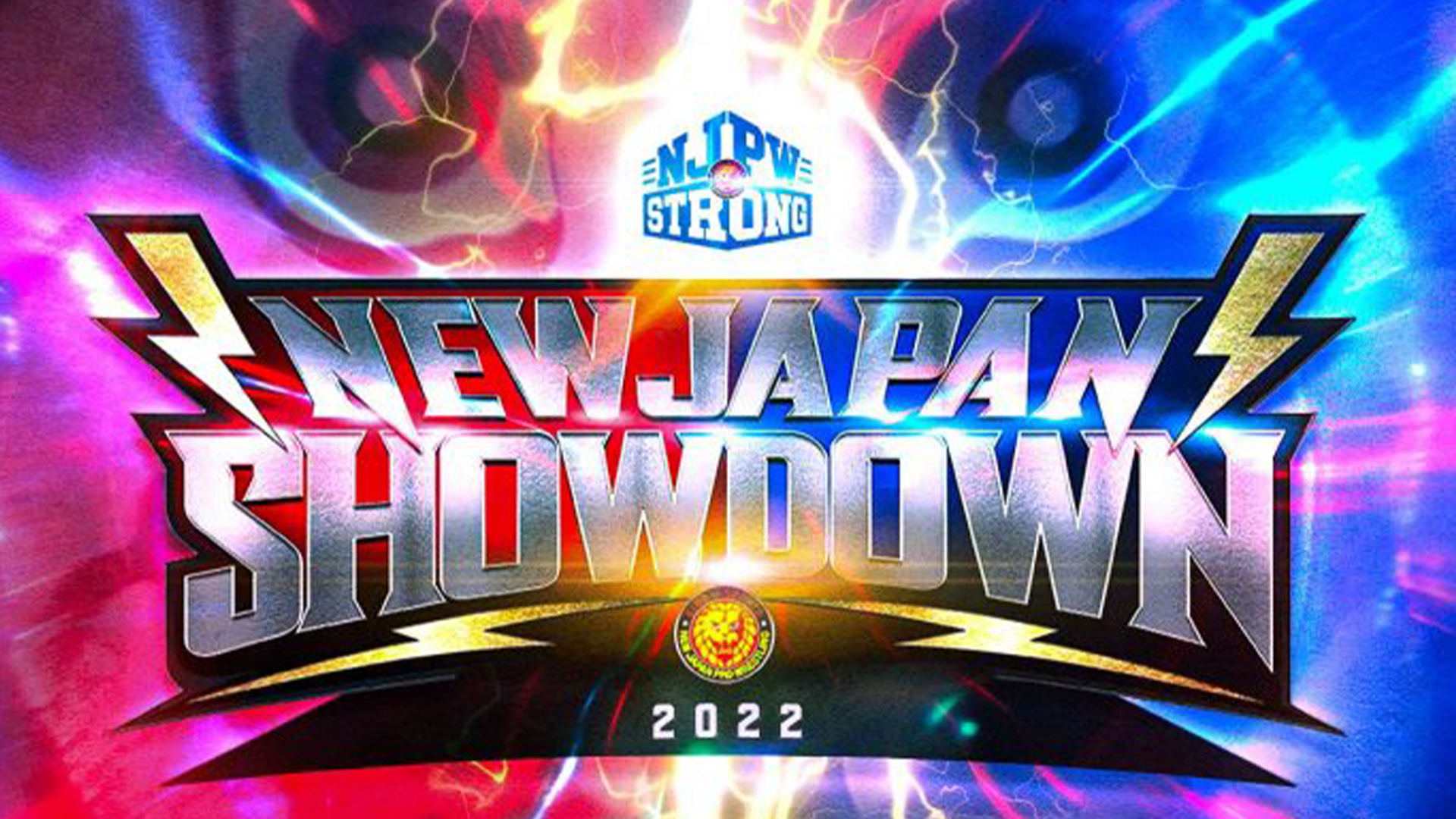 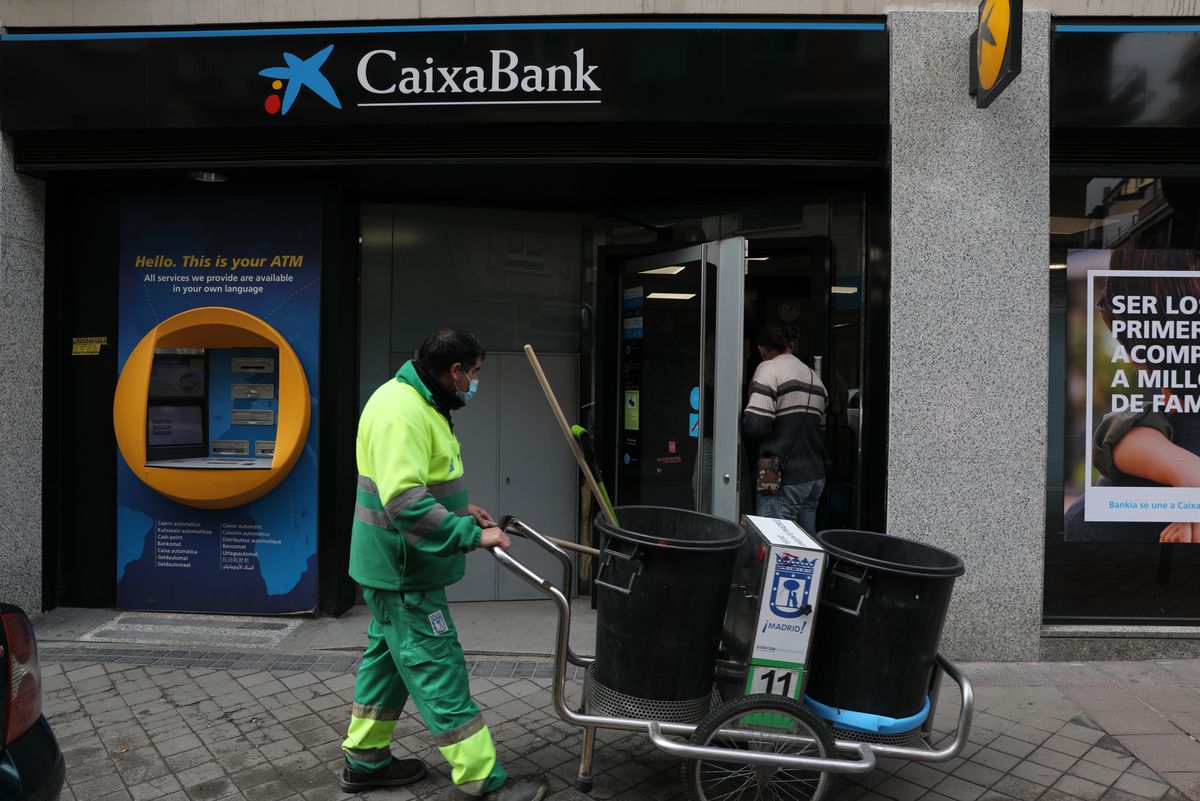 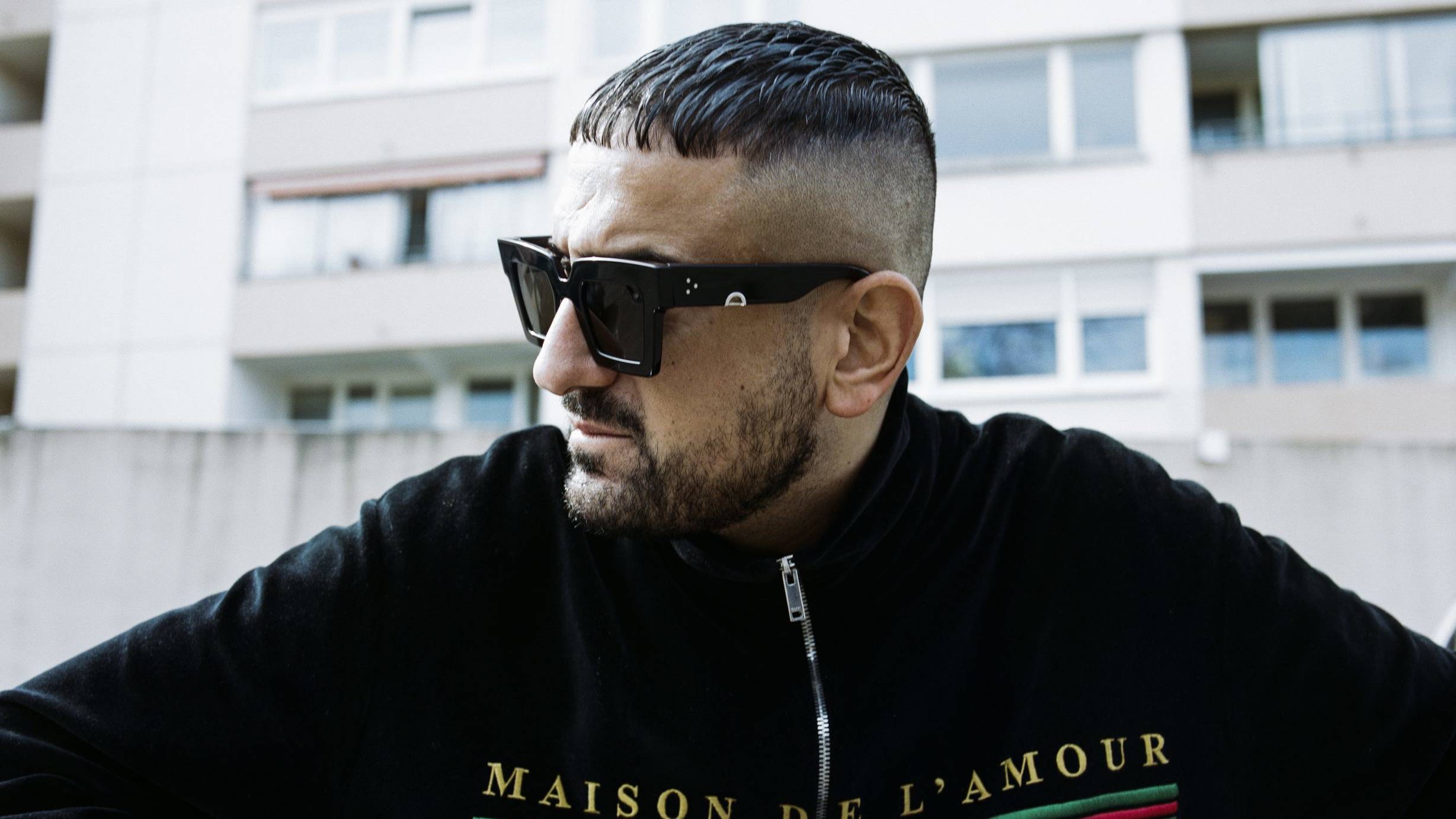 Morocco World Cup in Qatar: schedule and where to watch the game live on television