Doctors at the Rottal-Inn clinics in Eggenfelden see their corona intensive care unit no longer far from collapse. “We are only at the beginning of the fourth wave,” said its chairman, Bernd Hirtreiter. He assumes that the number of corona patients will double within the next two to four weeks and has sharp criticism of the corona policy.

“Have no more capacity”

The ten intensive care beds in the clinic are occupied. “Everything is full, we have no more capacity,” said Hirtreiter. The resources in other hospitals are similarly tight. “We are very concerned about that.” Almost two weeks ago, numerous patients were brought to other clinics in a large relocation campaign, reported Hirtreiter. “That helped us a lot. Otherwise we would have flooded by now.”

If the number of patients doubled, the relocation of the seriously ill would no longer be possible, said the medical director, Klaus Kienle. Triage is currently not an issue, but it is emerging.

Hirtreiter finds clear words: “This is a collective failure of politics.” In the summer, the politicians had prepared for the elections because not much had happened in relation to Corona. Hirtreiter is annoyed that people who have been vaccinated should have been “boosted” after four to five months. “Instead, they filled the football stadiums, welcomed the carnival and discussed a ‘Freedom Day’ and an end to the pandemic emergency.”

Klaus Kienle refers to forecasts by the university hospitals in Munich and Freiburg, according to which two high points can be expected in the fourth wave – namely in mid-December and early February.

“If the clinics sound the alarm and say they are at their limit, then I would expect politicians to have a very clear concept of what actually happens if the number of patients actually doubles.” The clinics lacked specific announcements, he criticizes. “What is the worst-case scenario? Who is helping? How is the Bundeswehr involved?”

Employees are increasingly exhausted and angry

All this is difficult to explain to the nursing staff, who are now on duty on the Corona front for the fourth time, said Kienle. The employees are increasingly exhausted, adds Hirtreiter. “And also angry because so many patients are there where it would not have been necessary if there had been more vaccination readiness and booster offers.”

The work becomes more difficult when relatives try to prevent a patient from being transferred. “It’s an incredible effort. We don’t have 30 minutes for every patient to talk to the relatives on the phone to relocate them.”

Problems with less understanding corona deniers are less common, says Kienle. He reports on a case in which a denier of the disease who was seriously ill with corona dismissed himself against the express medical advice. At home, his condition deteriorated so much that he finally called the emergency doctor. “That man didn’t make it to the hospital alive.”

The Rottal-Inn district is one of the corona hotspots in Bavaria. The number of new infections within seven days per 100,000 people was on Wednesday according to the Robert Koch Institute at 1,274.2 and thus well above the national average.

Djokovic, on the list despite doubts about his vaccination Choose Love, US will not impose CAATSA sanctions on India regarding S-400 deal with Russia 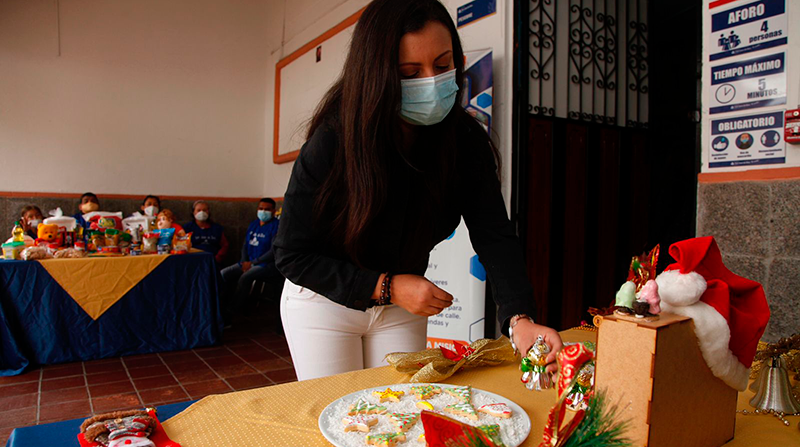 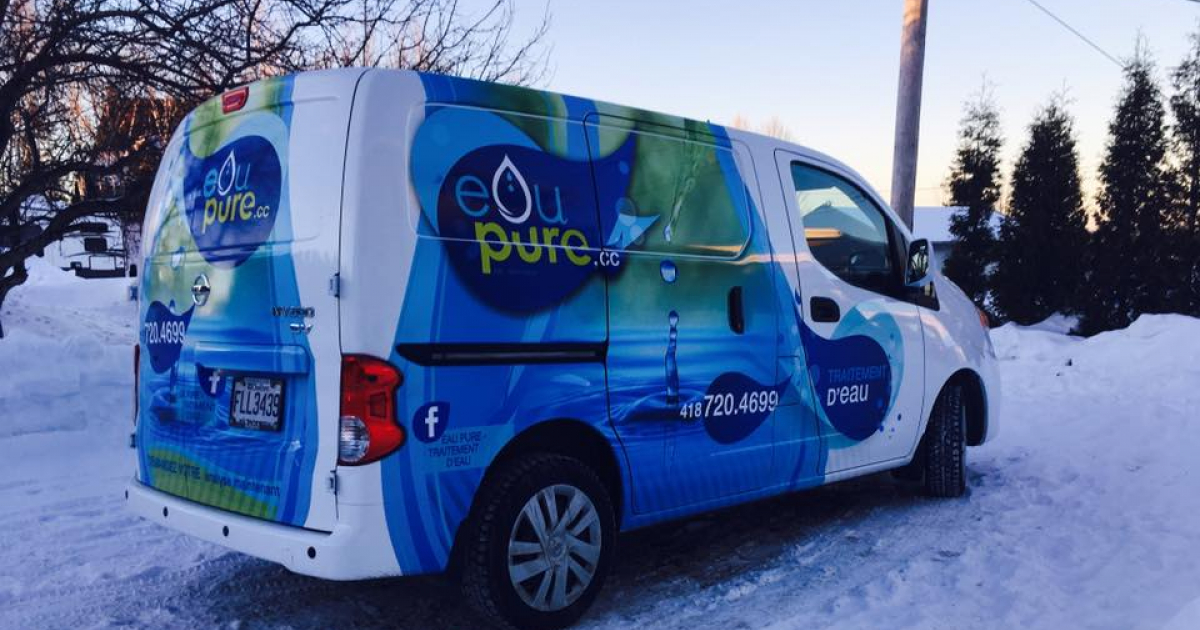 A new generation takes over the Alsatian company Eau Pure 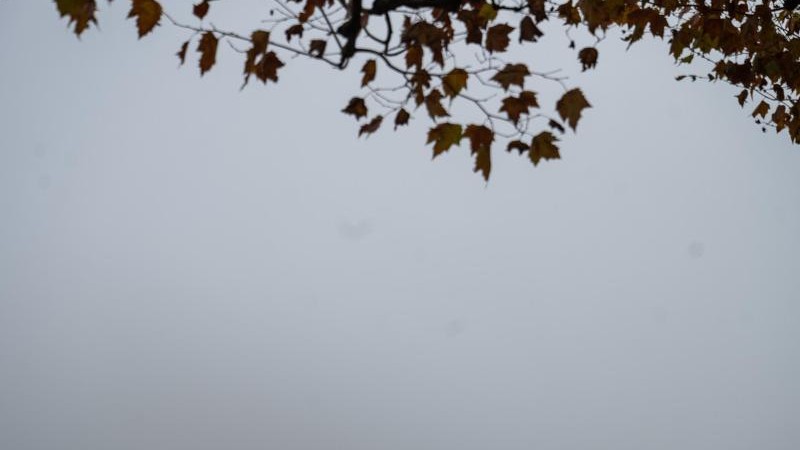