DRC: in Gbadolite 25 years after Mobutu, ruins and nostalgia

#Other countries : Sections of ruined walls, a pile of stones under the tall grass, this is all that remains of Mobutu’s luxurious residence in his stronghold of Gbadolite where, 25 years after the fall of the dictator, his name remains associated with “national unity”.

Built on a hill in Kawele, 15 km south of the capital of the province of Nord-Ubangi, in the north-west of the Democratic Republic of Congo, the vast estate was a real gem, nicknamed “the Versailles of the jungle”.

The marshal in the leopard hat, who came to power in a coup d’etat in 1965, received the greats of this world in his heyday. When he was overthrown on May 17, 1997 by the rebellion of Laurent-Désiré Kabila (in power from 1997 to 2001), supported by Rwanda and Uganda, he briefly took refuge there before going into exile.

Mobutu Sese Seko died shortly afterwards of prostate cancer on September 7, 1997 in Morocco, where his remains are still to be found and where part of his family lives, including his widow Bobi Ladawa.

«Thieves come from surrounding villages to collect iron bars, pieces of marble and other building materials», explains to AFP Pierre Mokwe, a local resident acting as a guide in the ruins of the old palace over which swallows fly.

>>> READ ALSO: A monument in memory of Mobutu in Gbadolite, a first in the DRC

It is «the result of political and social crises»believes this 53-year-old farmer, regretting the Mobutu years when, he says, «we lived well, we had enough to eat, we traveled without difficulty».

The DRC has been ravaged by two wars, in 1996-1997 (which overthrew Mobutu) and 1998-2003, when the Mouvement de liberation du Congo (MLC), a rebellion led by Jean-Pierre Bemba, occupied Nord-Ubangi.

«During the first war, there was looting but the houses were not destroyed. It was during the second, when the soldiers (rebels) who lived there were not paid, that they began to destroy and resell what was in the houses»says Oscar Oshobale, acting governor of North Ubangi.

Plunged into a heavy silence, the chapel of Mercy, in the north of Gbadolite, also offers a desolate spectacle.

In marble, decorated with gold objects and other precious materials, this Catholic chapel built in 1978, where Mobutu’s first wife, Marie-Antoinette, and at least three sons of the presidential couple were buried, was completely destroyed.

>>> READ ALSO: DRC: Me Matadiwamba pleads for the repatriation of the remains of Mobutu Sese Seko

«The graves have been desecrated»told AFP the sexton, Jérôme Yumbi, «the remains of Mama Mobutu and the children were reinterred in a cemetery» a few tens of meters away.

Of Mobutu’s achievements, there remains the Mobayi-Mbongo hydroelectric power station, built on the Ubangi River on the border with the Central African Republic, which still provides electricity 24 hours a day, making the region an island of light in an ocean of darkness, in this immense country in the heart of Africa.

There is also a road network of about forty kilometers paved, which still holds.

In the city, nothing striking recalls the regime of the man who ruled the former Zaire with an iron fist for 32 years, with the exception of a modest bust of Mobutu, erected last year in front of the town hall.

But all evoke his memory with a certain nostalgia, forgetting the devastated economy, the subdued opposition, predation and corruption, but considering “national unity” as the legacy left by the former president.

>>> READ ALSO: Mobutu: the “star” of the Christian cemetery in Rabat is still waiting for his return to the country

Mobutu «will never disappear from people’s minds. He made the people aware of national indivisibility, he unified the country»assures Professor Pierre Nzege, who was several times his minister.

«If he became dictator, it may also be our fault, we were asking a little too much of him”, judge for his part Mgr Dominique Bulamatari, bishop of the diocese of Molegbe, whose seat is in Gbadolite.

Twenty-five years later, «I have the impression that there are more regressions than progress»continues the prelate, for whom Mobutu left the memory of a leader «visionary, too far ahead» on his time.

Young people born after 1997 have a less clear image of the former president. But «the elders say that he loved us very much, that he gave everything for Nord-Ubangi. I don’t know if we’ll ever have a great leader like him here»regrets Honoré Ngusambia, a 23-year-old waiter.

900 km away, in the capital Kinshasa, Catherine-Marthe Nzuzi wa Mbombo, collaborator and member of Mobutu’s inner circle from the age of 19, remembers her mentor as a troop leader in the former Zaire, whose eastern part has been plagued for more than a quarter of a century by violence from numerous armed groups, local and foreign.

«We have nine borders and in the time of President Mobutu, no neighbor could play with Zaire»proudly asserts this 77-year-old woman. «If you took a meter from our territory, you knew the reaction was going to be immediate, that we were going to send you back where you came from.». 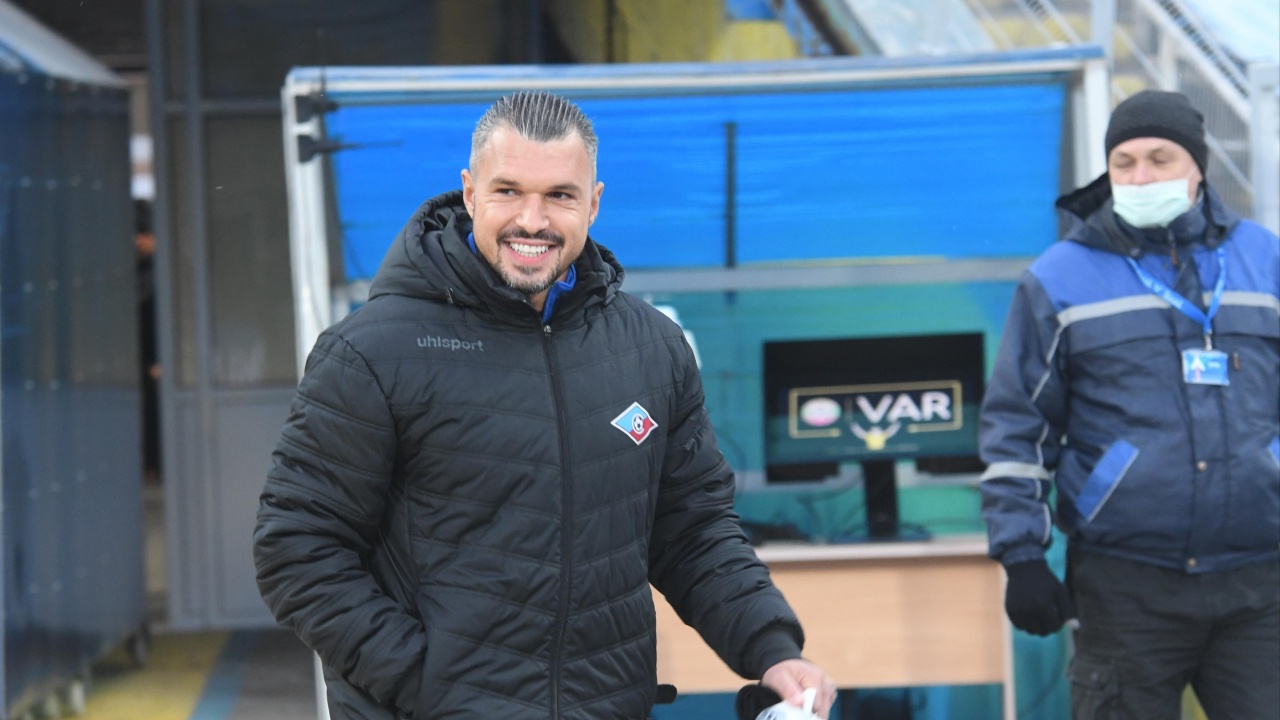 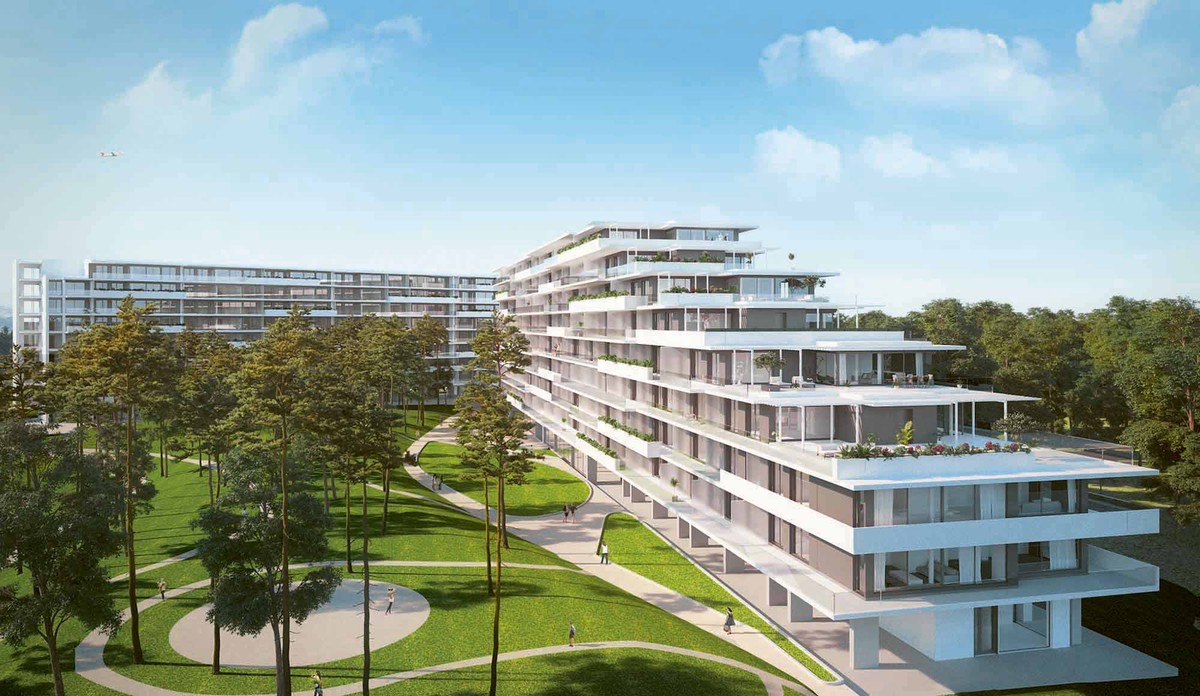 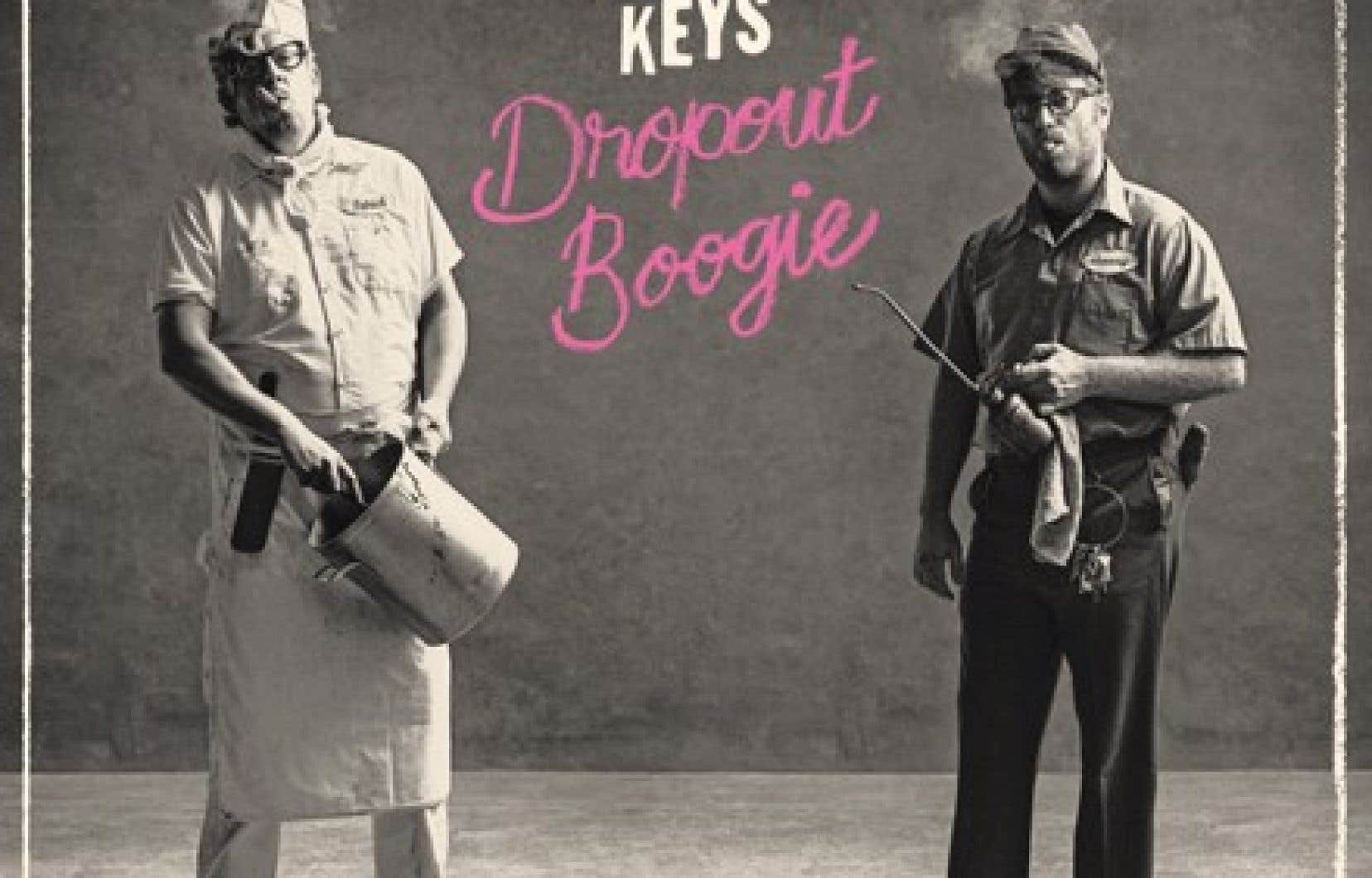