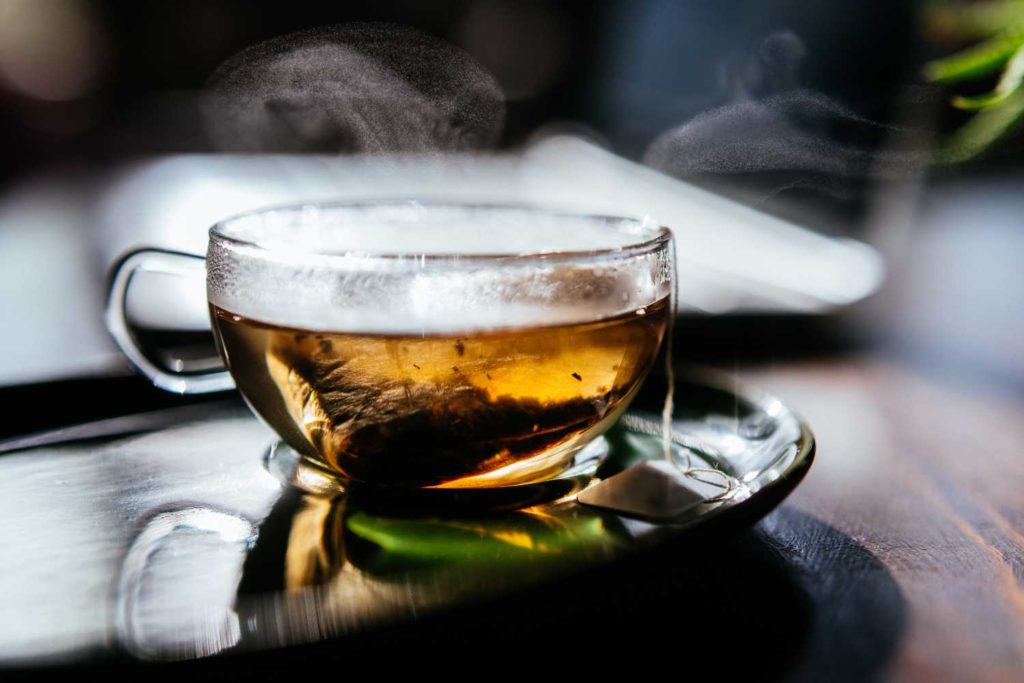 Adults who drink four or more cups of black, green or Oolong tea have a 17% lower risk of type 2 diabetes

Drink four or more cups of tea may reduce risk of developing type 2 diabetesresearchers at the Wuhan University of Science and Technology found in a new study released Saturday, as researchers continue to look at the potential health benefits of tea and coffee.

Adults who drink four or more cups of black, green or Oolong tea have a 17% lower risk of type 2 diabetes over a 10-year period, according to the study, presented at the annual meeting of the European Association for the Study of Diabetes in Stockholm, Sweden.

Each additional cup of tea a day was associated with a 1% reduction in the risk of type 2 diabetes, according to the study, which featured 19 peer reviews of more than 1 million adults across eight countries.

The researchers believe that the reduction may be the result of plant-based components found in black, green, and oolong teaincluding compounds called polyphenolswhich they believe may reduce blood sugar levels associated with diabetes.

The finding comes less than a month after a National Institutes of Health study of half a million British tea drinkers found that adults who drank at least two cups of tea a day had a 9-13% lower risk of death than adults. non-tea drinkers, including cardiovascular disease, heart disease and stroke.

Researchers have been exploring the potential health benefits of beverages like tea, coffee and red wine for decades, with recent studies linking increased tea consumption to improved heart health and a lower risk of some cancers.

According to a 2019 study by researchers at the University of Sichuan, people who drink two to three cups of tea a day have a lower risk of cardiac death, coronary artery disease, stroke, as well as type 2 diabetes. A 2017 study published in the British Medical Journal linked increased coffee consumption to reduced risk of mortality and cardiovascular disease.

75%. That’s the proportion of people in the UK who drink at least one cup of tea a day, including 45% who drink between two and five cups a day and 13% who drink six or more cups a day, according to data from The Grocer.

Researchers in the new study also relied on data from the China Health and Nutrition Survey of more than 5,000 adults who did not have diabetes when first surveyed in 1997 and found in a 2009 follow-up survey that about 10% had type 2 diabetes, while nearly 46% were regular tea drinkers, but surprisingly, there was no significant change in diabetes risk between tea drinkers and non-tea drinkers.

“Our results are exciting because they suggest that people can do something as simple as drinking four cups of tea a day to potentially lower their risk of developing type 2 diabetes,” said Xiaying Li, lead author of the study and a researcher at Wuhan University of Science and technology.

Apply or nominate someone for the 2022 Under 30 selection 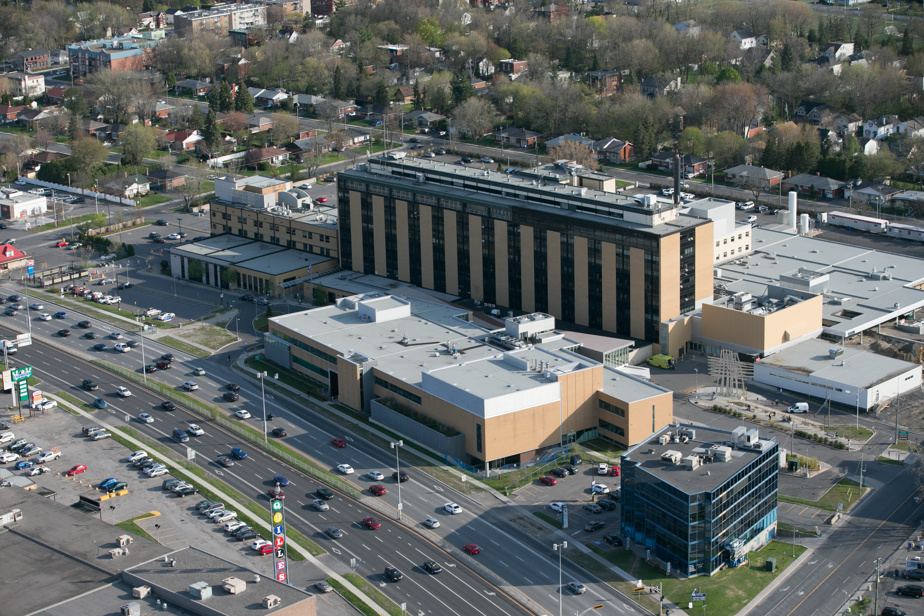 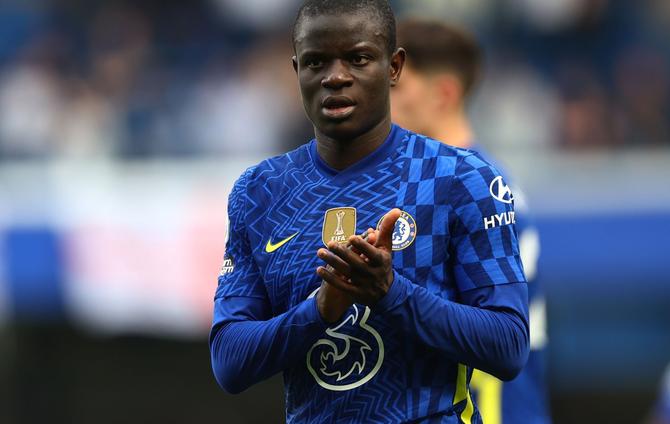 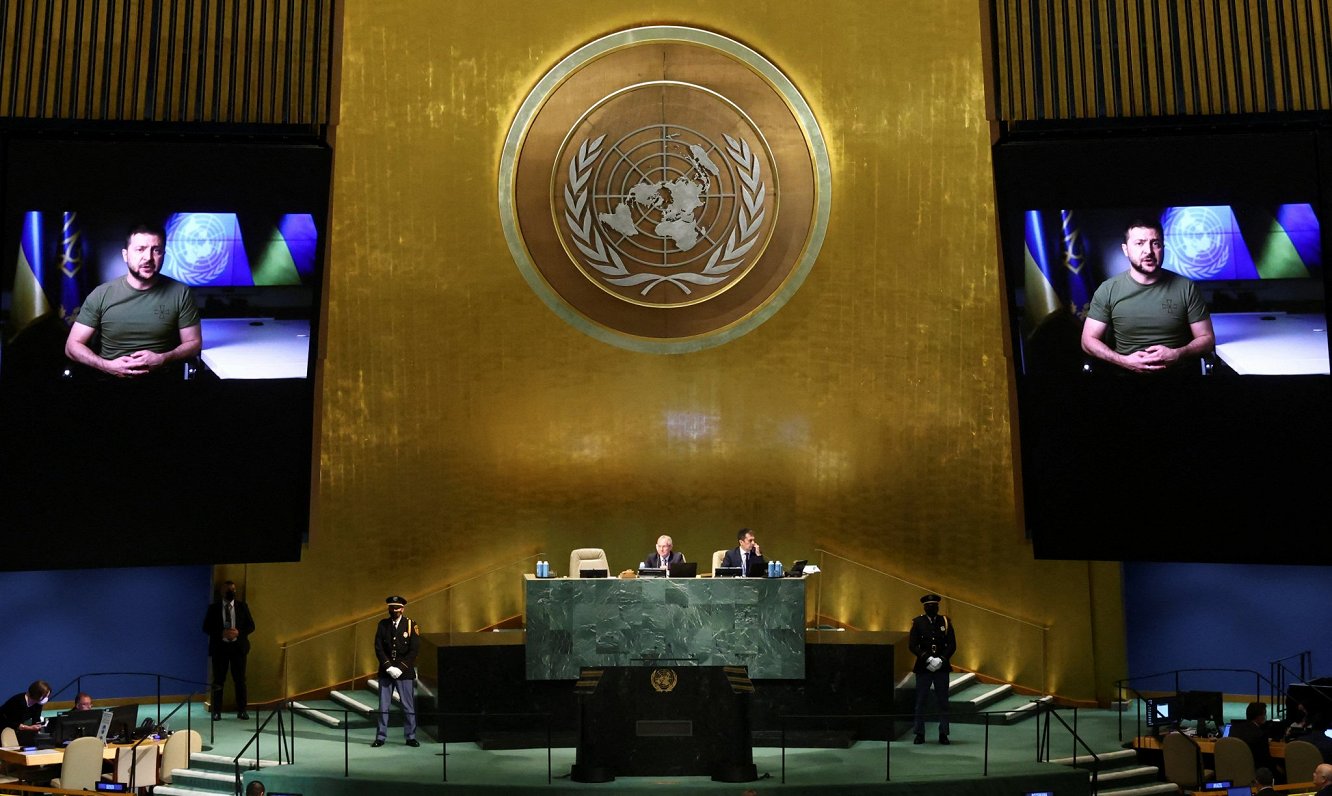 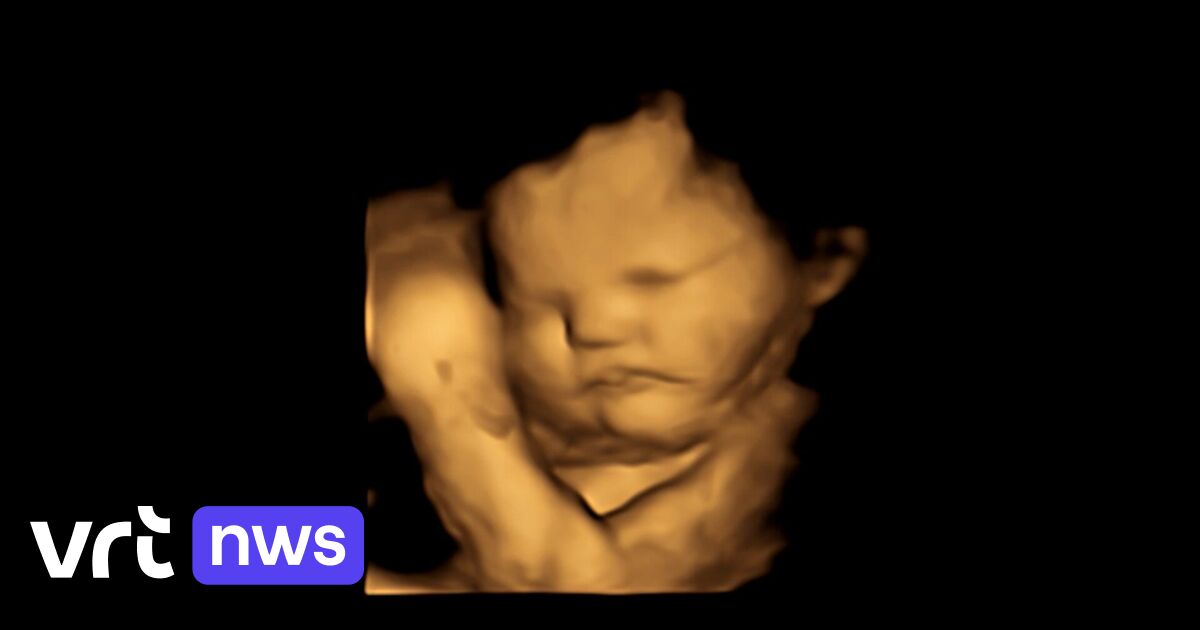 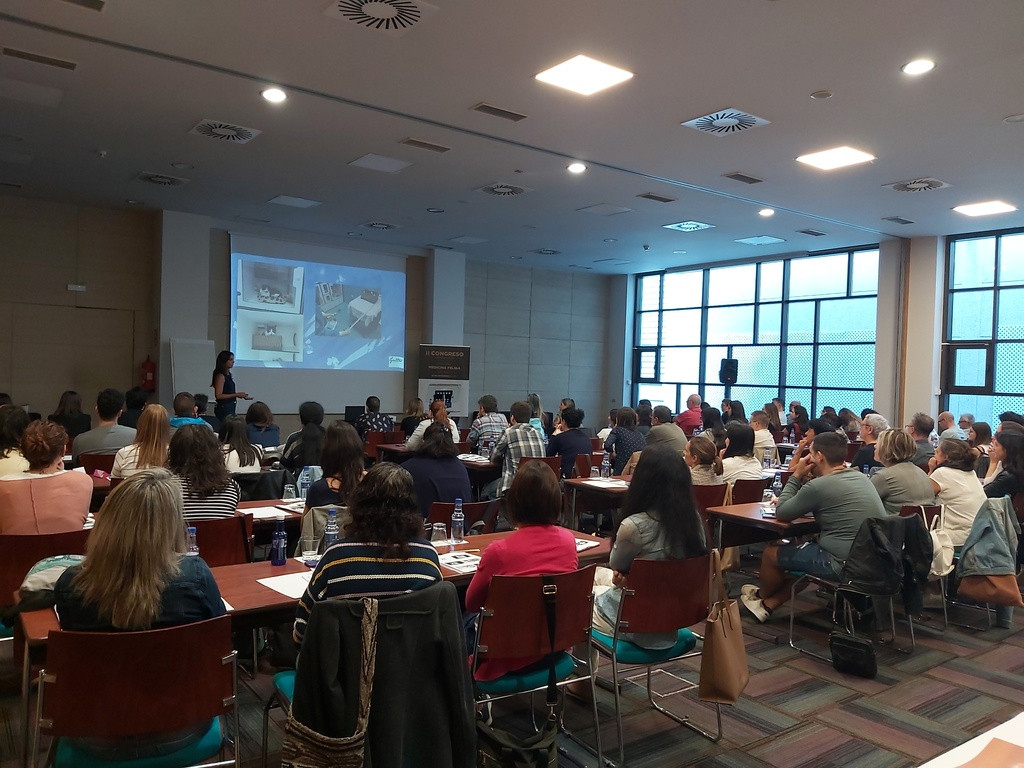