Farmer Meier manages a grassland farm in the cadastral community of MusterKG. When he insured himself with the drought index insurance, he chose an insurance sum of 660 euros per hectare and cut as well as the “60/30” variant. Due to the lack of precipitation and extreme heat this year, farmer Meier reports the damage quickly and easily online via the portal at www.hagel.at

The Austrian hail insurance determines the amount of compensation for farmer Meier as follows:

A table (available in the folder) regulates which compensation is paid out for which precipitation deficit. Farmer Meier receives compensation of €561 per hectare. In total, farmer Meier farms 20 hectares of grassland, which means that he receives a damage payment of €11,220. The money is in his account within a week. This helps him quickly and unbureaucratically. 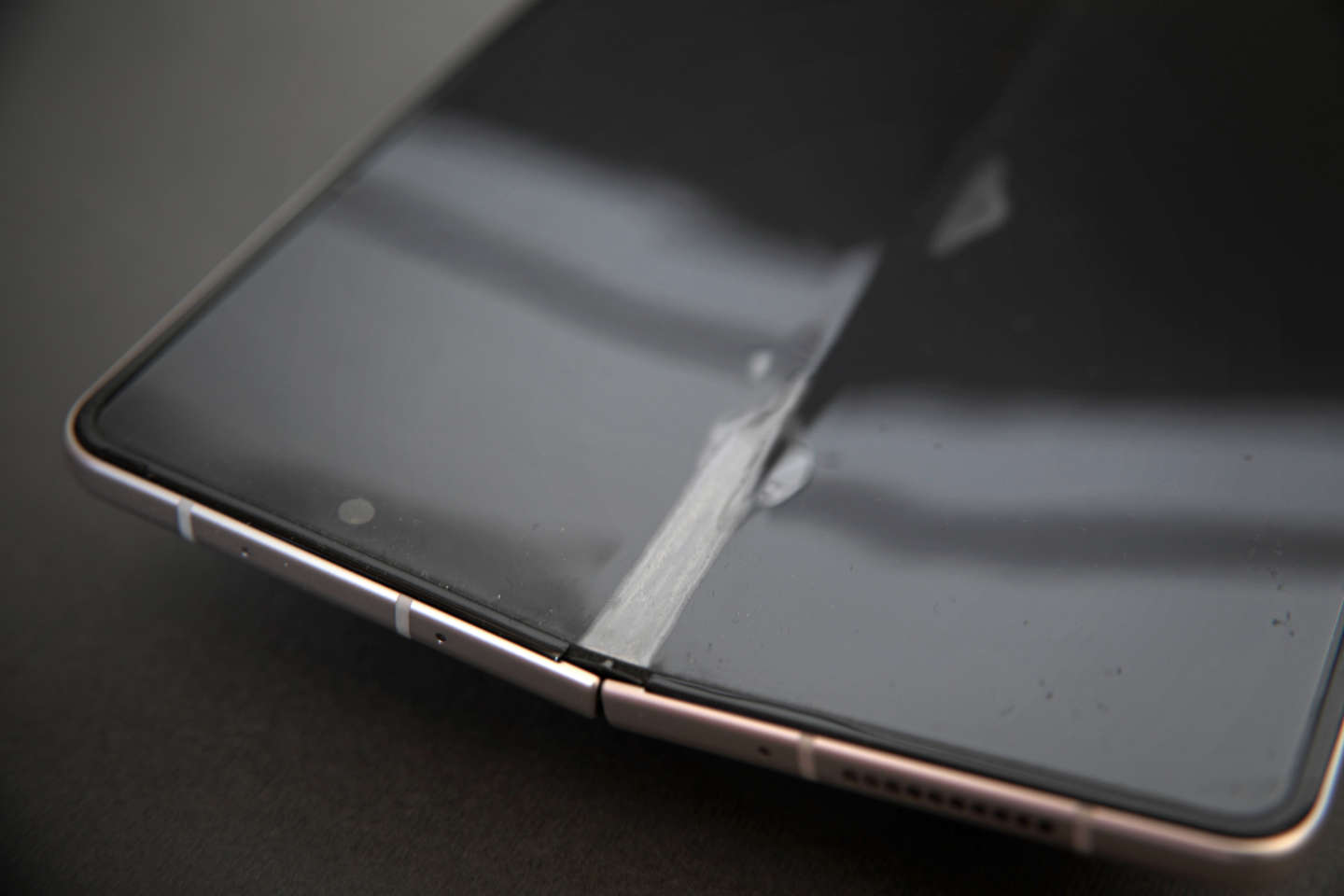