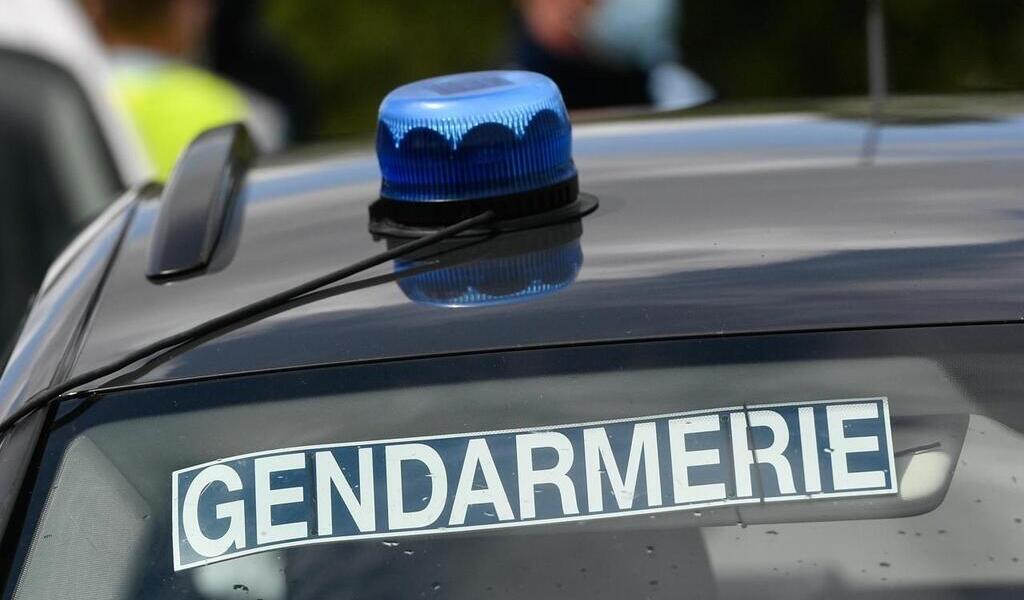 A drug trafficking network generating “considerable profits” was dismantled in the Gulf of Saint-Tropez, announced Wednesday, November 23, 2022 the prosecution of Draguignan (Var), quoted by theAFP.

At the end of a legal operation carried out on November 15, searches led to the seizure of more than 75,000 euros as well as more than two kilograms of cocaine, the resale value of which is estimated at 160,000 euros, specified in a press release Patrice Camberou, public prosecutor of Draguignan.

Press release from the Draguignan public prosecutor’s office relating to the dismantling of a drug trafficking network in the Gulf of Saint-Tropez (cocaine, cannabis, firearms) pic.twitter.com/XxSeCgjdMN

Eight firearms were also seized as well as a few hundred grams of resin and herbal cannabis, heroin and ecstasy. In addition, eleven people were arrested. Ten were presented before an investigating judge: six were placed in pre-trial detention and four were placed under judicial supervision, said the prosecution.

The investigations led the investigators “to shed light on a structured organization, generating considerable profits, with the importation of narcotics from Spain”according to the press release.