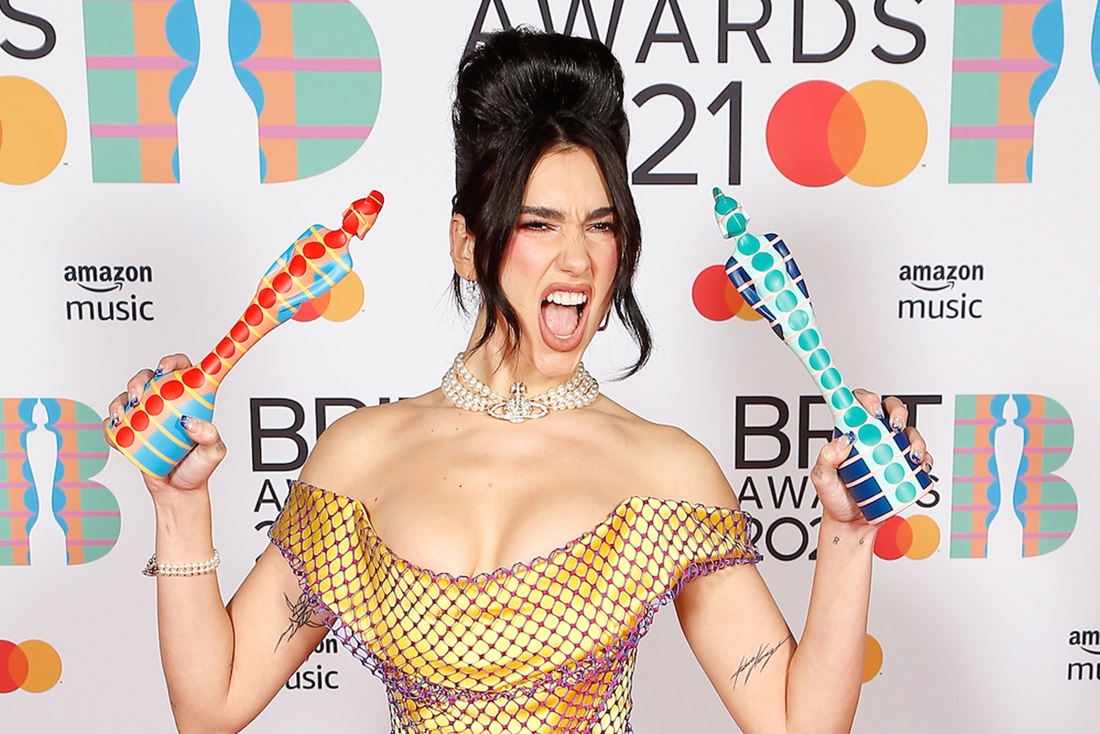 London singer Dua Lipa won two Brit Awards on Tuesday evening, including the highly coveted award for the best British album. At the 41st edition of the Brit Awards, almost only women were awarded.

The Brit Awards, like many other award shows, have in the past been criticized for nominating too many men. This year, in the ‘mixed’ categories, where both a man and a woman can win, almost only women won. The best breakthrough award went to London’s Arlo Parks, who went to HAIM for the best international group, and the Brit Award for the rising star went to Griff. Little Mix became the best British group. The award for the best British single did go to a man: Harry Styles takes it home for Watermelon Sugar.

Also unseen is that the ‘global icon Brit Award’, the career prize, went to a woman this year, and for the first time not to a British citizen. American singer Taylor Swift won the award, which previously went to Elton John, David Bowie and Robbie Williams, for her “ unparalleled career, her music and her influence that resonates with millions of people around the world, ” the organization said.

The ceremony took place at London’s O2 Arena, with 4,000 attendees who did not wear a mouth mask but were tested for corona. In the stadium, 2,500 seats were reserved for essential professions, who were thanked for their hard work during the pandemic. The ceremony, which would normally have taken place in February, was the first major music event in the UK since the outbreak of the corona pandemic and is considered a test event. 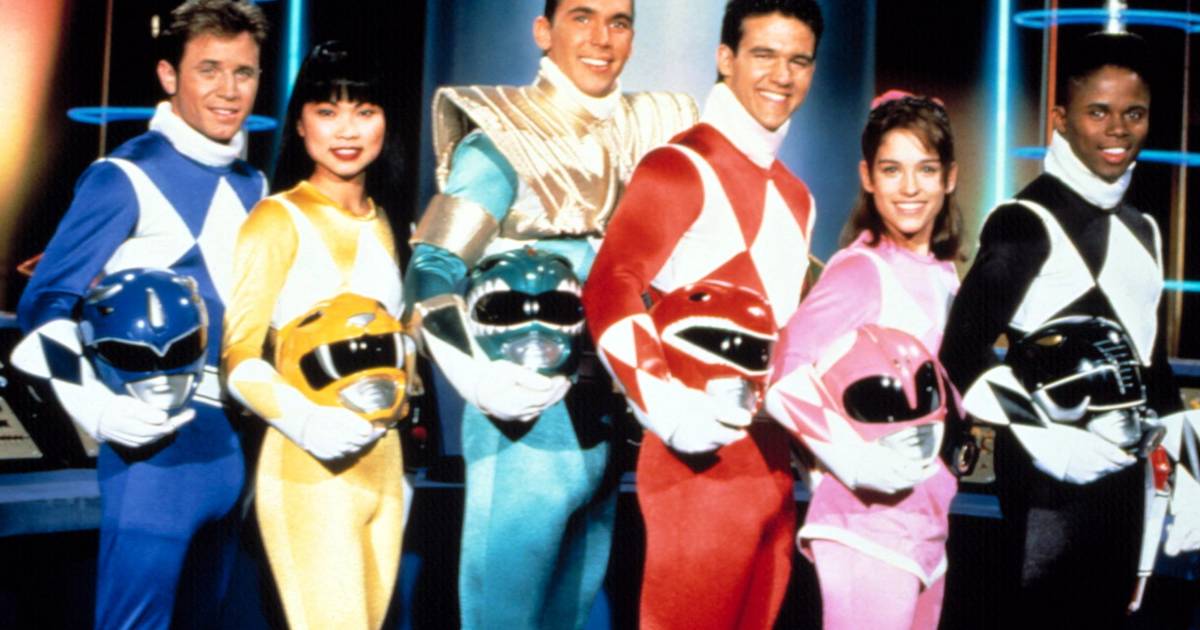